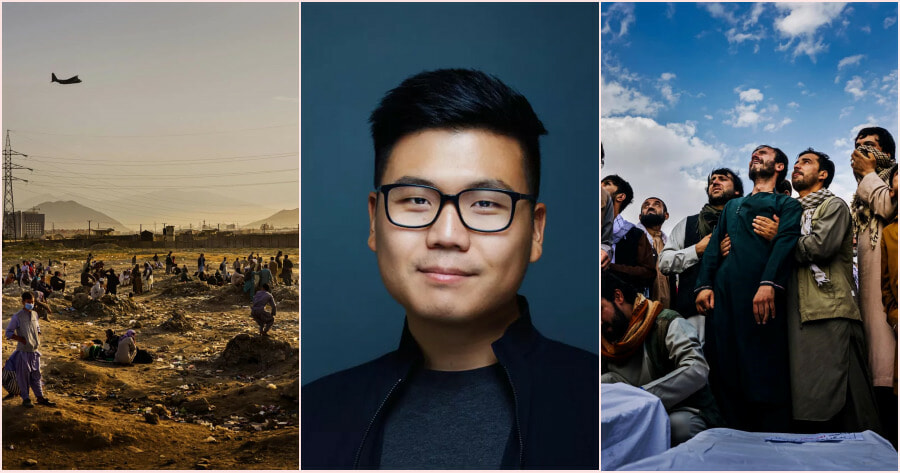 All over the world, our fellow Malaysians have been recognised and awarded with a wide array of awards in the fields of music, entertainment and more.

It was recently announced that Malaysia-born Marcus Yam who is a journalist with The Los Angeles Times, has won the Pulitzer Prize for his pictures of the fall of Kabul, Afghanistan, to Taliban fighters last year.

Yam’s award in the breaking news category was the 49th Pulitzer Prize for The Times since 1942, including six gold medals for public service announced. 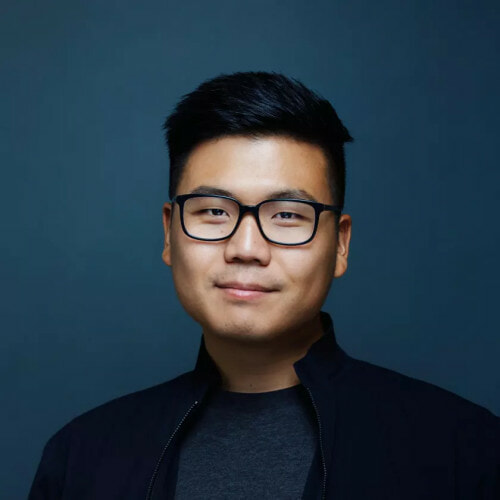 According to The Times, Yam took photographs of “unspeakable tragedy and abiding emotion” despite being roughed up by the Taliban, being in close proximity with the fighters and the technical hurdles of sending images out of a war zone.

His “raw and urgent images of the US departure from Afghanistan that captured the human costs of the historic change in the country” was why he was awarded the Pulitzer Prize.

Yam, who was born and raised in Kuala Lumpur, became a photographer after leaving a career in aerospace engineering. He joined The Times in 2014.

According to his editors, he was described as having employed an “almost radical open-mindedness” to capture scenes of the withdrawal of US troops from Afghanistan. 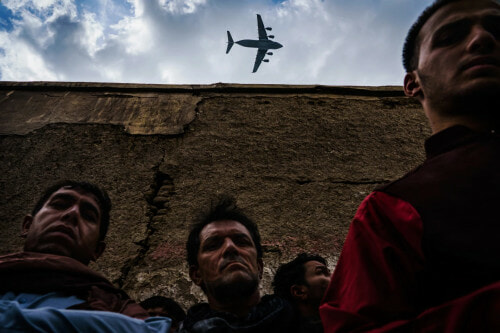 He had previously received national awards for photographs documenting the everyday struggles of people enduring deadly clashes in the Gaza Strip in the Middle East.

“In the summer of 2021, the Taliban’s lightning-fast advance and his instincts told Yam that the capital, Kabul, would soon fall. He packed his gear in 20 minutes and flew out of his temporary base in Lebanon, with just five minutes to spare.”

When he was in Afghanistan, he was set upon by a tall fighter, who hit him repeatedly in the head and demanded that he delete the photos he had been taking. 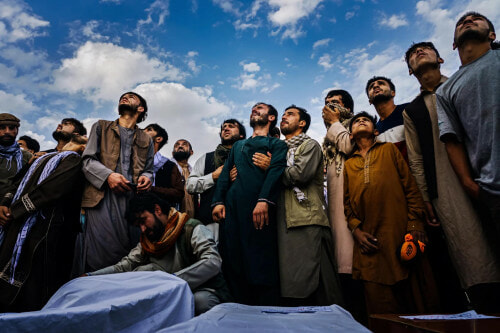 Yam repeatedly identified himself and pleaded for the right of journalists to record the conflict. Fortunately, the aggressors apologised and offered Yam and another journalist energy drinks, and requested that they pose for selfies.

“The bravery and the courage really belong to everyday Afghans, whose lives were changed overnight,” Yam said.

“As Westerners, we have the privilege of coming and going. And they are the ones that have to remain and face the unknown. So, this (the award) is for them,” Yam added upon receiving the award. 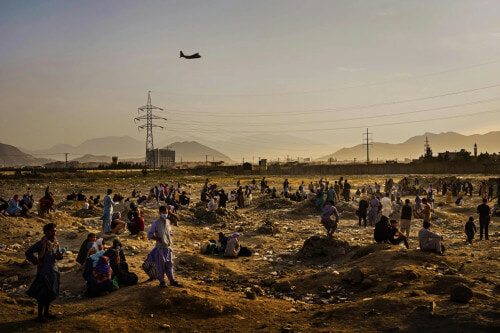 “The work honoured today is a reflection of the depth and breadth of LA Times journalism, and its consistently high quality,” The Times executive editor Kevin Merida said.

“We are proud of Marcus Yam for the raw power and humanity of his photojournalism in Afghanistan.”

Congratulations to Marcus for this amazing achievement! We hope to see more of his works in the future.

Also read: M’sian Pilot Who Turned Into A Chicken Seller During MCO Hopes To Fly Again One Day 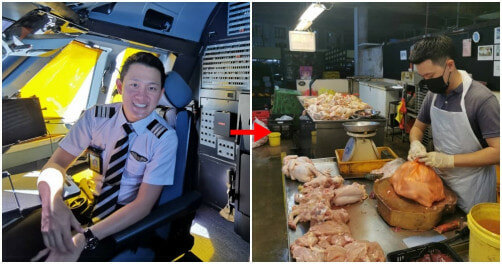