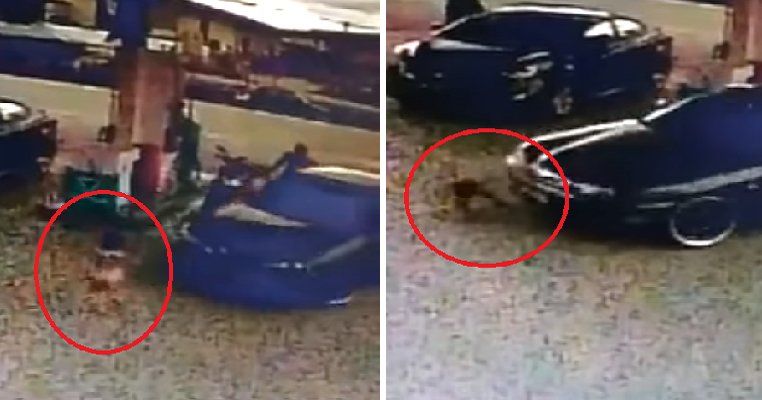 Parents, please do keep a close eye on your young kids because accidents can happen in the blink of an eye! In a viral video that was circulating on social media, it shows the heart-stopping moment when a little girl in a petrol station was dragged by a car. Oh no! 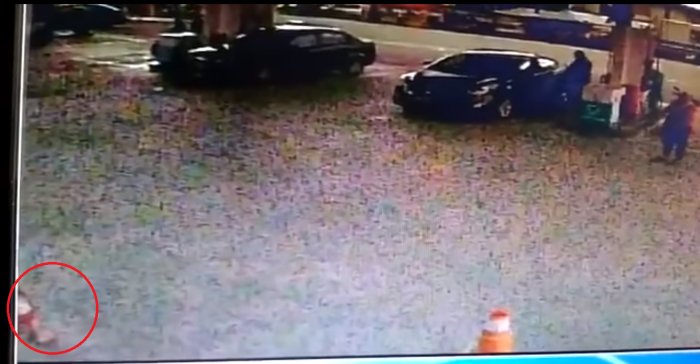 The incident had reportedly taken place last Thursday (October 11) at a petrol station in Pendamar Indah, Klang and the little girl who was involved is only two years old. According to Harian Metro, the 38-year-old mother of the victim, identified only as Nur, said that they were on their way to the pasar malam to do some shopping but had stopped at the petrol station to fill up her motorcycle at around 5.30pm. 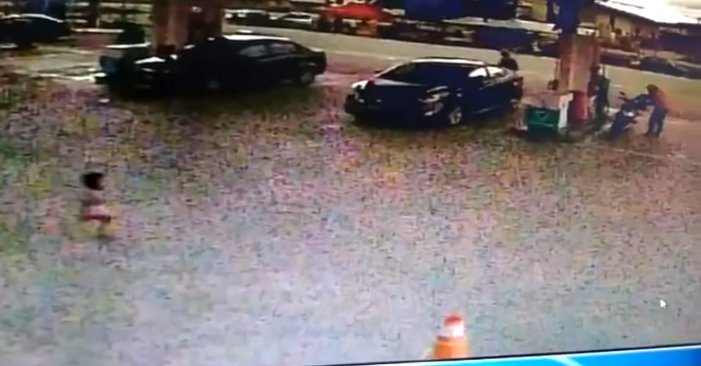 Imana starts to get impatient and begins crossing over to her mother’s spot while Nur was unaware. Just as Imana almost reaches her mother, a car turns in to the petrol station and rams the little girl, before dragging her underneath the car for several metres. Nur, who realised that it was her daughter at the moment of impact, chases after the car.

“At that time, my heart stopped and I almost fainted when I saw my daughter covered in blood. However, I must be strong for my daughter,” the stricken mother said. The severely injured Imana was sent to Hospital Tengku Ampuan Rahimah (HTAR) in Klang for treatment and Nur says that she is very grateful for the help she got at the petrol station. 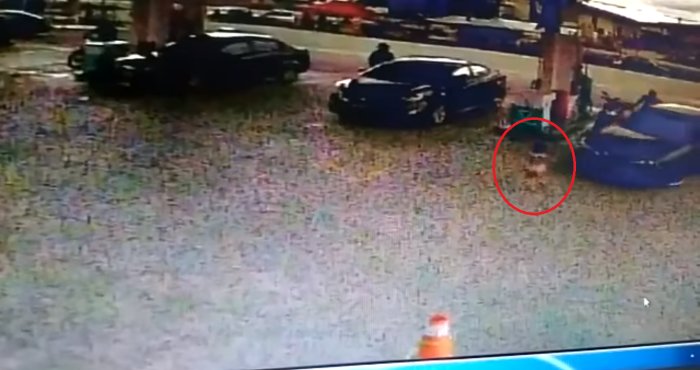 As a result of the accident, the little girl suffered from a broken left leg, a fractured right shoulder and even had to have five stitches on her eyebrow and forehead. She is in stable condition at the moment but still needs to be treated in the hospital.

Nur asked the public not to judge her so harshly and said, “I admit that I was careless and I should not have put her there even for a while. It happened right in front of me and I was devastated. Luckily, this accident did not take Imana’s life otherwise I wouldn’t know what to do.”

South Klang district police chief ACP Shamsul Amar Ramli confirmed the incident and said that they will be investigating the case under Section 43(1)(A) of the Road Transport Act 1987.

Always be alert and pay close attention when you’re outside with your young children!

Also read: M’sian Student Dies at the Scene of Accident Because Ambulance Took Too Long to Arrive 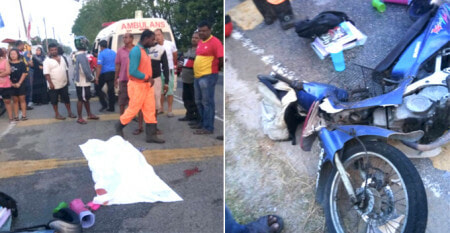