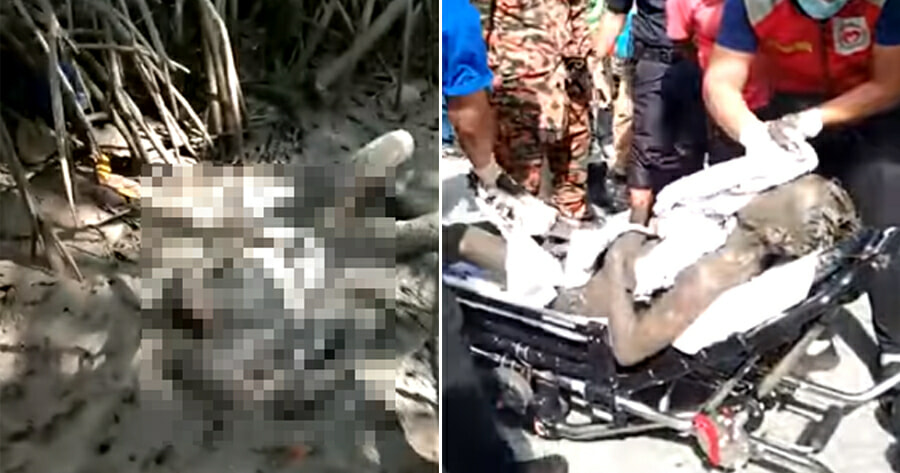 A man in his 20s was found trapped in thick mud at a swamp near Kampung Injin Gergaji, Chukai in Terengganu yesterday (21 April) at about 9.46am.

According to Kosmo!, a fisherman found the man lying lifeless in the mud, in a state of hunger and wearing only his underwear.

A video on social media shows the victim lying on the ground covered in thick mud from head to toe and barely moving. Another video shows firefighters carrying the victim on a stretcher to an ambulance.

Head of Zone 2, Fire and Rescue Department of Malaysia (JBPM) Terengganu, Azman Alias ​​said a team of firefighters from the Kemaman Fire and Rescue Station rushed to the scene after receiving information from the fisherman.

“When found, the victim, who is believed to be in his 20s, was in a weak condition with his whole body covered in mud,” he said.

“He was found in a mangrove swamp located about 50 meters from the main road. Firefighters took about 15 minutes to rescue the victim by using ropes and stretchers.”

He added that the victim, who has yet to be identified, was rushed to the Intensive Care Unit (ICU) of Kemaman Hospital for further treatment.

It is uncertain why the man was trapped in the mud as further information has not been made available at the time of writing. 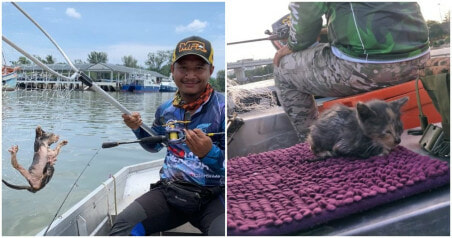