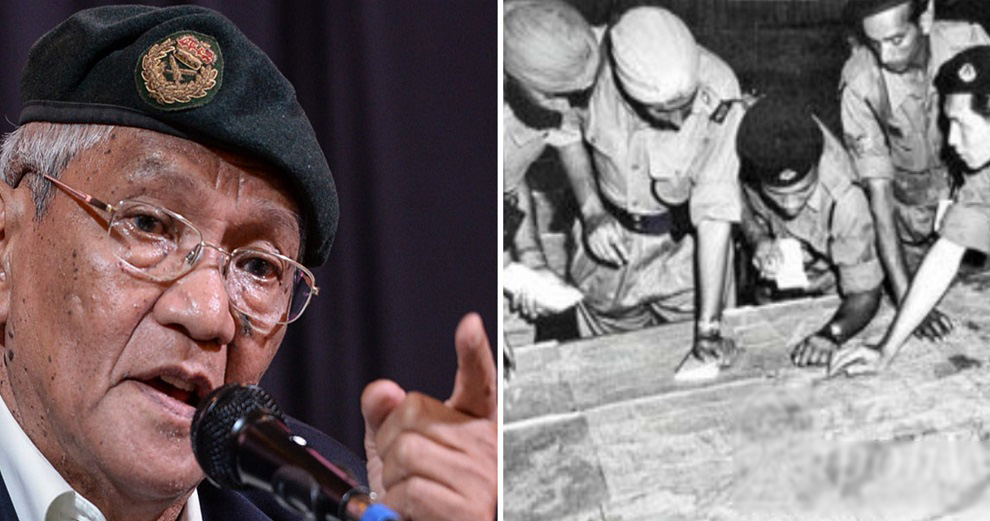 Over the weekend, news of a controversial statement made by a local cleric from a conservative Islamic coalition caught the attention of thousands of Malaysians.

Chairman of the Ummah umbrella group for Muslim organisations, Ismail Mina Ahmad, stated at a convention on the 13th of January that only the Malay community fought against the British and Japanese prior to our independence, and that they were also the only ones who fought against the communists. The cleric said, according to the Malay Mail Online,

“I want to tell you now, despite other races having been in the country then, only the Malays fought against the Siamese, the British, the Japanese. And most importantly — listen to this — only the Malays were targeted by the ‘bintang tiga‘ (three stars, a.k.a, the Communist Party of Malaya).” 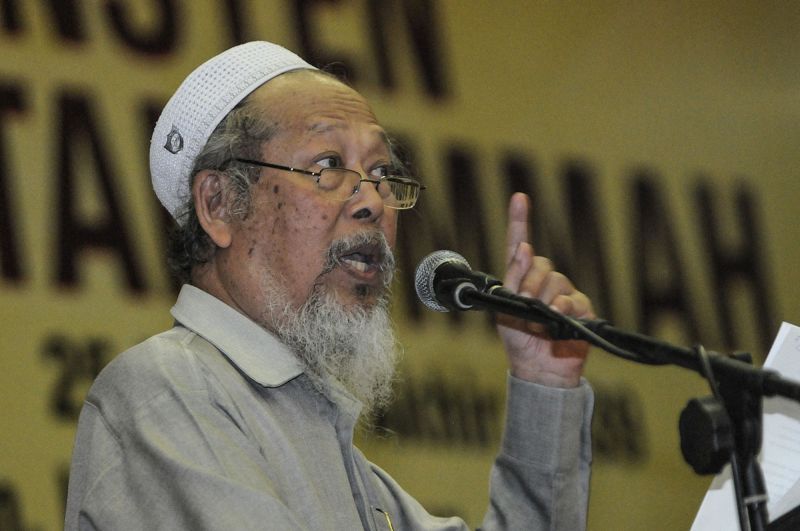 Ismail’s statement, which erased the contributions of non-Malays prior to independence, also went against historic findings proving that Chinese policemen were also targets of communist violence.

He then went on to say that outspoken minorities endanger the position of Islam and Malay political rule in Malaysia, and that they will overthrow Malays after they were generously allowed citizenship.

“We gave them the opportunity to become citizens, but now they even want to be prime minister. The only thing they haven’t demanded for is to be King,” Ismail stated.

A veteran’s group called the National Patriots Association, has since spoken out against the cleric’s claims, stating that non-Malay officers also fought during Malaysia’s pre-independence era. 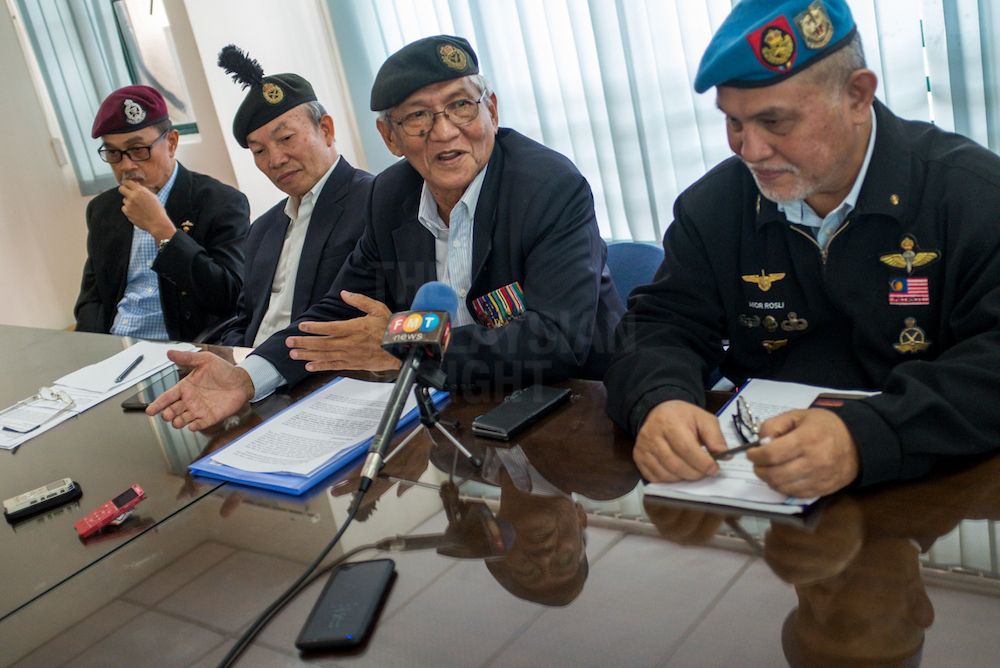 “These officers and men had their share of casualties and also their much-deserved share of gallantry awards,” stated the association’s chairman, Datuk Mohamed Arshad Raji.

“In addition, the much cherished success of our security forces against the CPM (Communist Party of Malaya) insurgents and urban terrorists was to a large extent attributed to the many dangerous and highly classified covert operations of the police Special Branch and military intelligence, many of whom were of Chinese ethnicity.”

He also debunked the claim that only the ethnic Chinese were involved in the CPM, citing the party’s 10th Regiment which was predominantly Malay, of which prominent figures like Shamsiah Fakeh and Rashid Maidin were leaders. 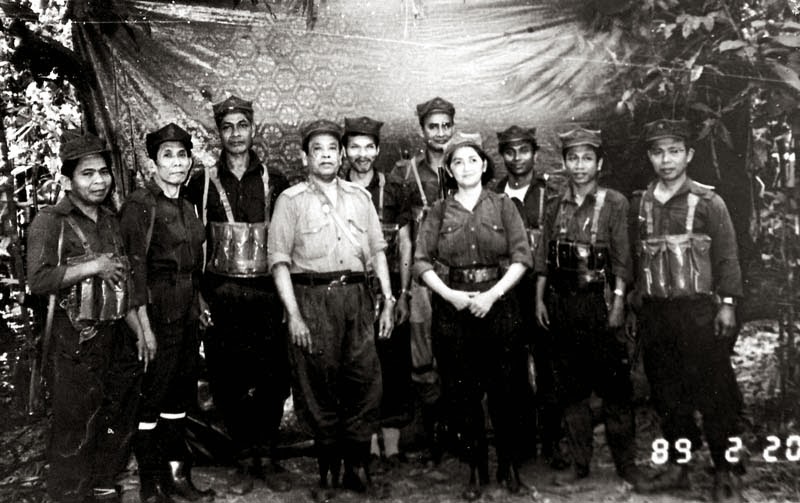 “Furthermore, terrorism and savage killings committed by the MPAJA (Malayan People Anti-Japanese Army) after Japan had surrendered, and who later took up arms against the British, were based on ideology, and not racial.”

“We have to remember those who have once served our King and country with valour. Those men comprising different races, their heroic and valiant deeds, their sacrifices must never be forgotten.” 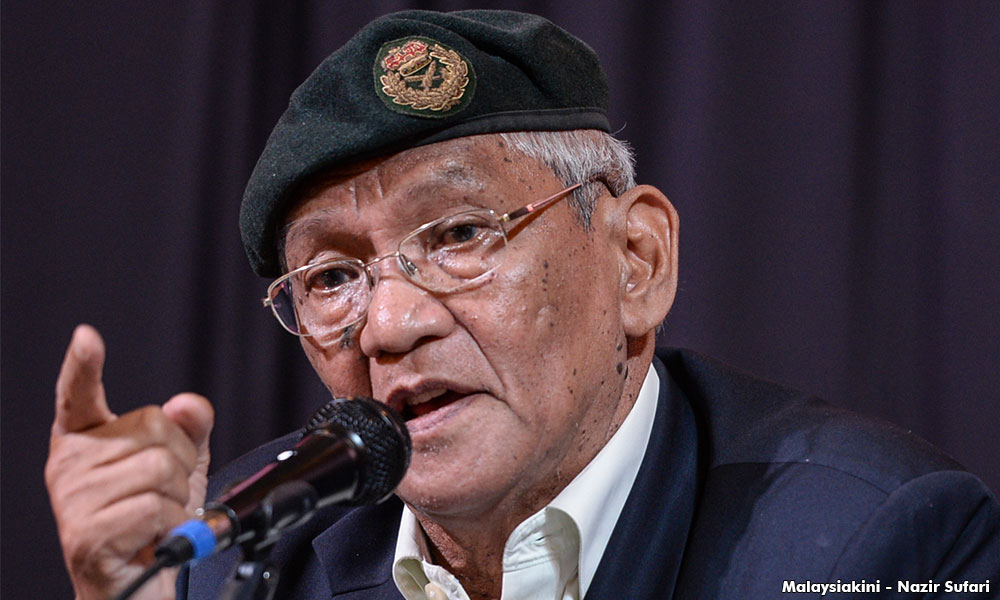 “Keeping quiet to such distortion of facts is not an option. It is abdicating leadership responsibility,” the chairman stated, urging Defence and Home Ministers, the Inspector-General of Police and the chief of the Armed Forces Religious Corps (KAGAT) to also acknowledge the contributions of non-Malays prior to independence.

Indeed, distorting history for your own gain is very dangerous. As Malaysians, let’s learn to be better than this and do our best to be more informed about our nation’s rich history! 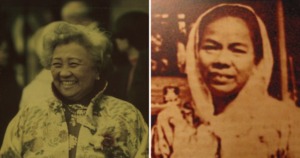