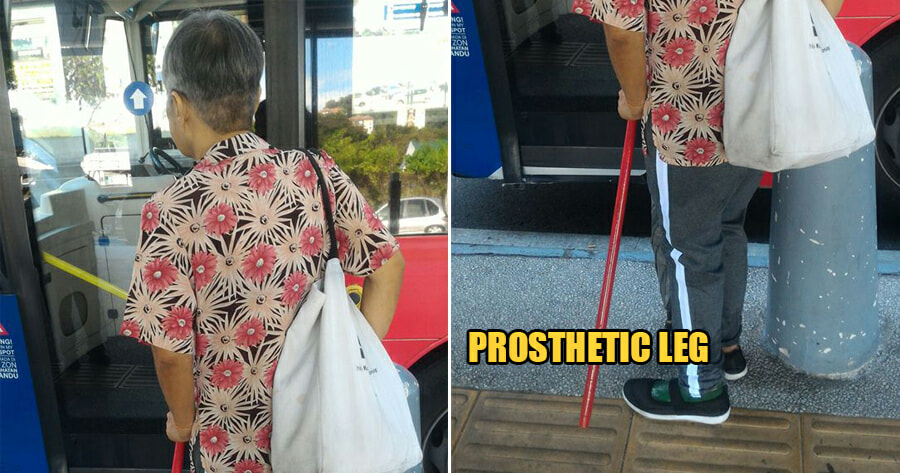 A Malaysian shared on Facebook how an elderly woman was treated poorly by bus drivers, cleaners and public transport users, and highlights how there’s so much more for Malaysians to improve at being good citizens.

“They didn’t want the smell to disturb the passengers throughout the journey,” she said.

“She was trying her level best to reason with them to let her stay on the bus, but they still told her to go out.” 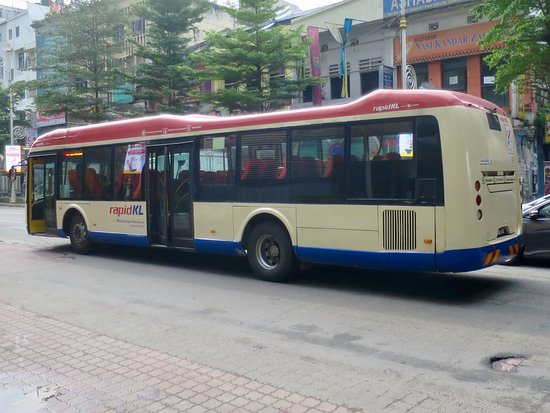 After seeing the Aunty being kicked out of the bus, Lucia followed her and offered to help her.

She found out that the Aunty had just returned from a check up at HUKM and had a left prosthetic leg as well as poor eye vision and kidney failure. Furthermore, the Aunty lives alone and did not have anyone she could contact.

Lucia then brought her to an OKU toilet at the Taman Mutiara MRT station but the tap sink and door lock was broken.

“It was really challenging because there was only one water source that can only be used and the door couldn’t lock,” Lucia said.

“Aunty was willing to rinse her pants and wear it again. Feeling sorry for her, I left her to clean herself and I ran to the nearest shopping mall and got her a new pants and a face towel.”

However, Lucia later returned to the toilet cleaner complaining that the toilet was wet and smelly, and was trying to chase the Aunty out of the toilet.

“I told the cleaner I would help her to clean up. Aunty felt really bad. I reassured her,” Lucia said.

“After I helped Aunty change, I told her to wait outside the toilet as I cleared the floor with a floor cleaner. I accompanied Aunty to the bus and saw her off till her drop-off point.” 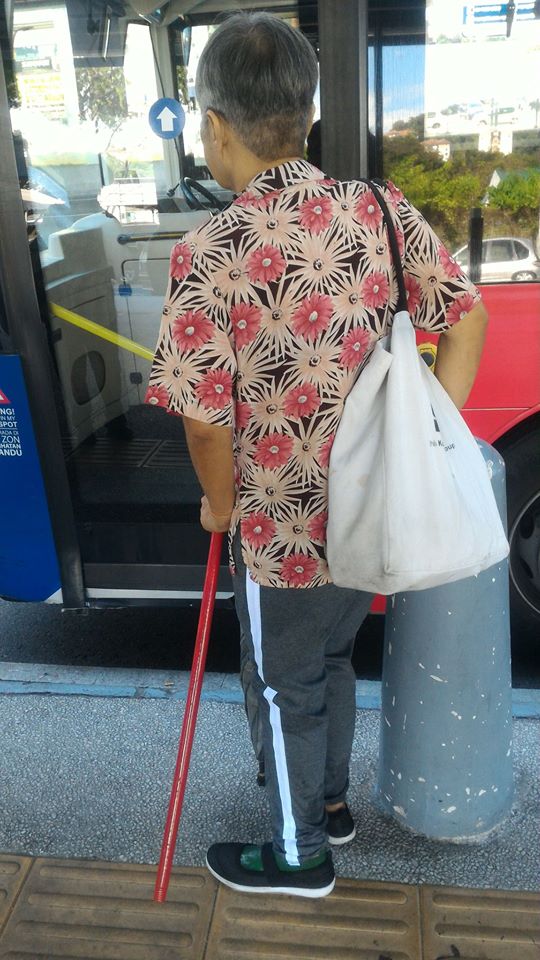 Lucia then shares how senior citizens often use public transport to travel to hospitals and clinics for check ups and other procedures as it is the cheapest form of transport for them.

This involves a lot of walking and waiting in all kinds of weathers which could be quite tiring for the elderly.

“To the public transport services (RAPIDKL), I hope that you will take action in improving their facilities for the senior citizens, so that they will be able to use it comfortably,” Lucia shares.

“To the bus drivers, cleaners and public transport users, I hope that you would be sensitive to the senior citizens when they are in a difficult situation.”

Well, it wouldn’t hurt to show some kindness to the elderly, especially if they are alone and having trouble getting to their destination. You never know how your small act of kindness could help them greatly. Malaysians can do better! 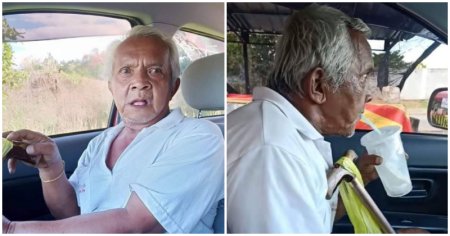