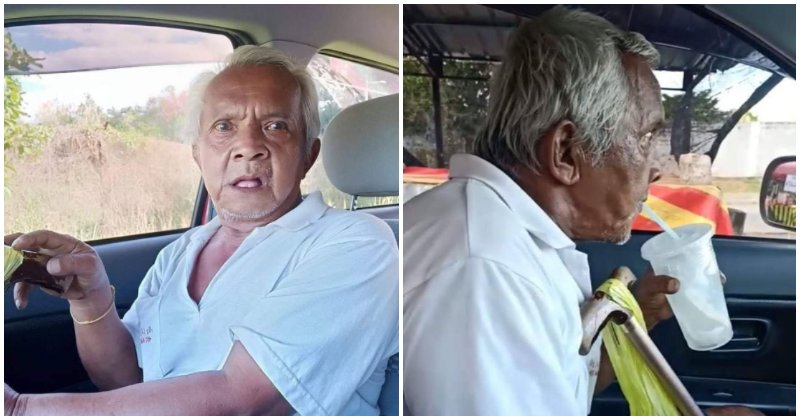 The people you can always count on in your life will forever be your parents. They’re constantly sacrificing parts of their lives in order to ensure ours is better than theirs.

Hence, as we grow older, we should always appreciate and cherish them. However, this ungrateful kid decided to abandon their elderly father by the roadside in Kedah. Luckily, a good Samaritan spotted the confused old man and decided to help the man by getting him something to drink and sending him to the police station to make a report. 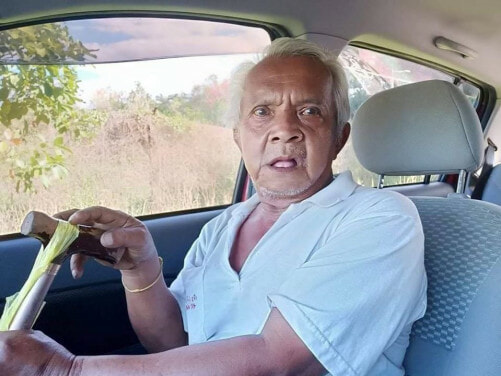 They wrote, “About 4:30pm on the afternoon of the 8th of January, a grey Proton Wira/Waja left this uncle in front of my house in Kampung Cherok Mokkan, Kedah. His movements were not very agile and he was walking with the help of a cane, as if he had suffered from a stroke before. The lady running a business across the road from my house saw the incident happening. She told me the uncle was looking around for his kid when he saw her and asked if she saw the car. She told him that the car was gone.”

The worst part is that the uncle then decided to walk after the car, even though he could barely walk alone.

“The uncle asked where the car went and said that the driver was his offspring. The uncle then walked after the car. I was in the house when the lady called me to tell me about the uncle that was left behind. I started my car and went looking for him, he had walked for about 200 metres. I stopped and asked him for his name and where he lived but he couldn’t remember anything. He didn’t even have his IC as his kid was keeping it. He only had RM1 in his pocket and was holding a plastic bag of crackers,” they said. 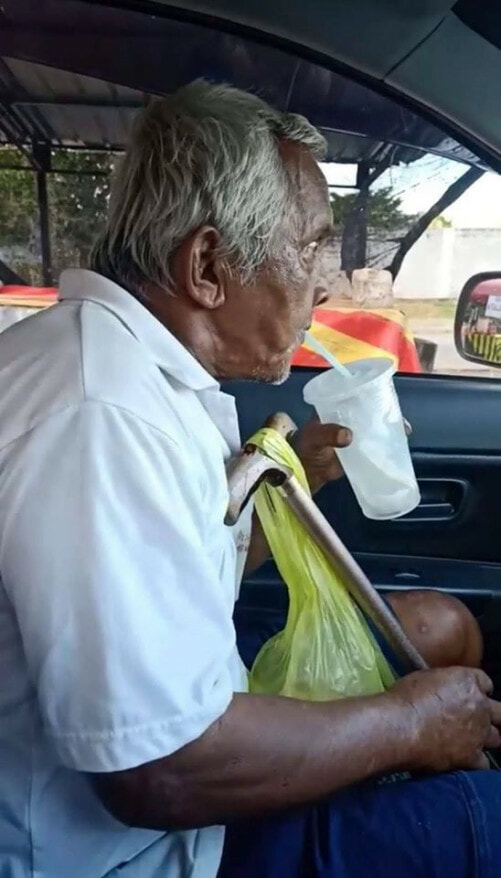 Unsure of what to do, the kind Samaritan got him a drink and took him to a police station.

“I got him into my car and got him a drink, after all, he would be tired from all that walking. I took him to the police station at Jitra, Kubang Pasu. He’s there now. If there’s anyone who knows who he is and has any information on his family, please contact the police officers at Jitra. He doesn’t remember much which makes it hard to ask him about his family. The lady didn’t manage to get the car number plate,” they added.

The poor uncle is apparently from Penang and wanted to walk back there by himself.

“The uncle is not Malay, he’s either Chinese or Thai. The Jitra police station can be contacted 04-9172222,” they ended. 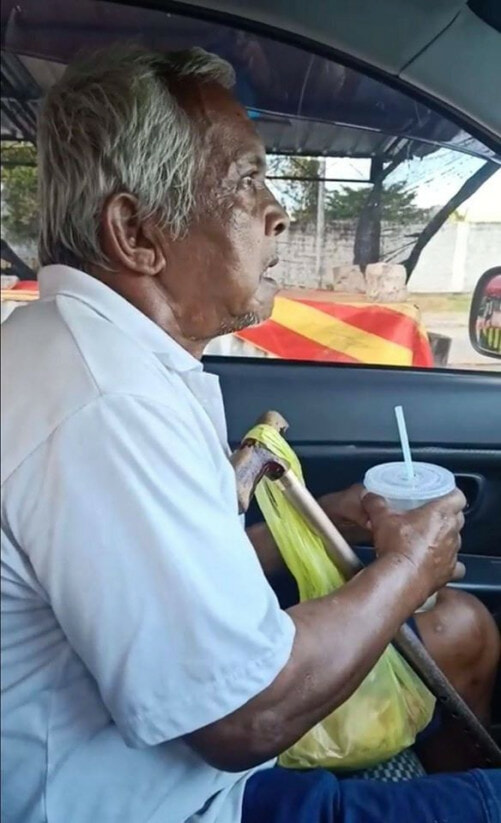 We truly don’t understand what kind of cruel child would abandon their helpless old father, especially with only RM1 in their pocket.

We genuinely hope the uncle finds a good home that’ll take care of him unconditionally and that the police find his kid and punish him for their insanely evil actions. 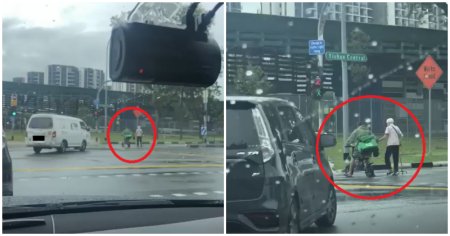