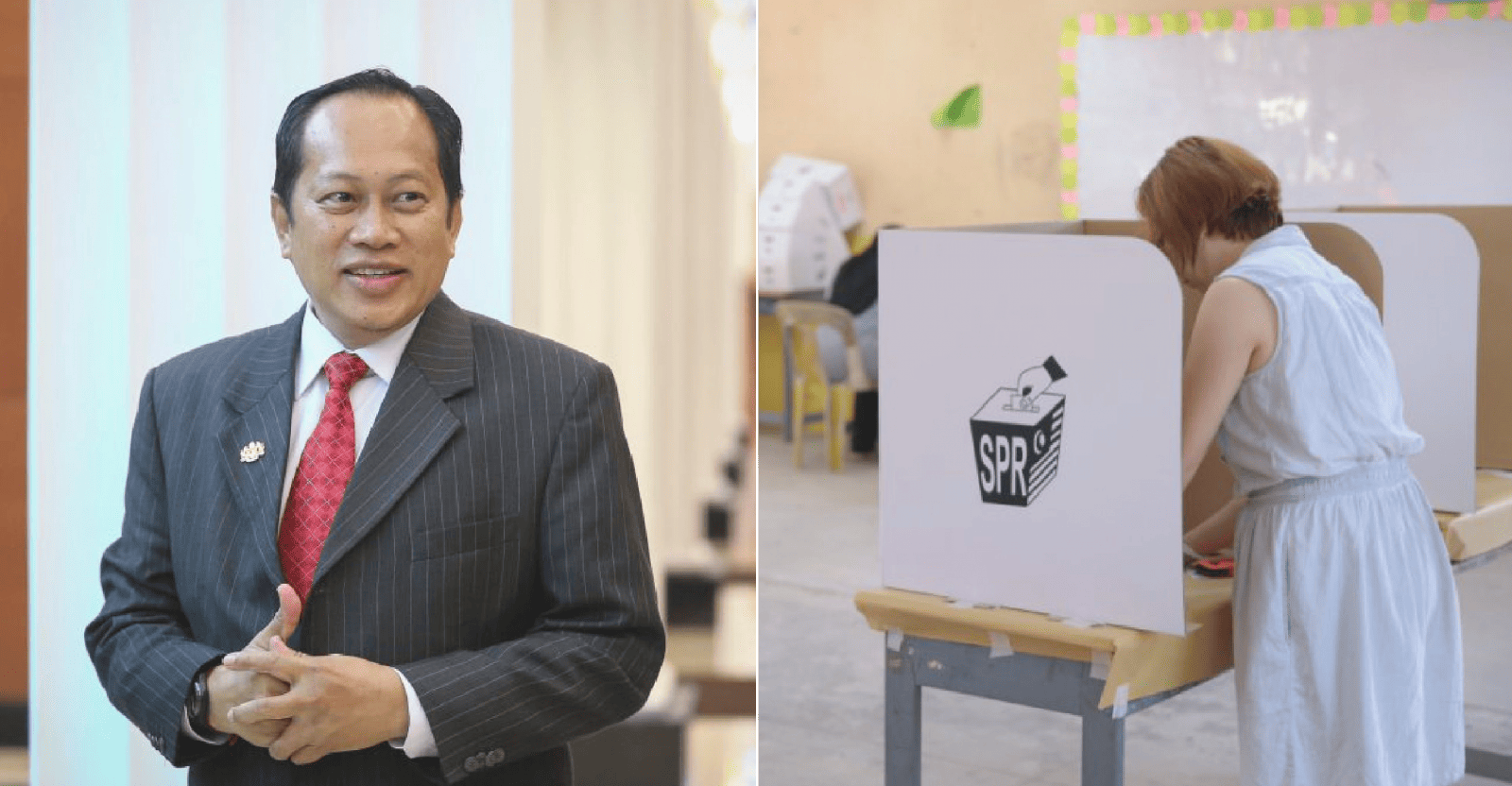 The MP for Pontian also suggested ways to ensure the safety of GE15 and urged the government to expedite the rollout of the Covid-19 vaccine.

Newly appointed Barisan Nasional Secretary-General, Ahmad Maslan has claimed that Malaysians without high education won’t understand the necessity of holding a General Election. Furthermore, he said that only those with a PhD will wholly understand why Malaysia needs GE15 to be held as soon as possible.

Ahmad Maslan, who is also the Secretary-General for UMNO said so during an event called ‘Wacana Ilmu’ hosted by UMNO Tanjung Malim in collaboration with UMNO Perak’s information division yesterday. The event was streamed live on UMNO’s Facebook page here.

In the early parts of his speech, Ahmad Maslan referred to a video piece made by either Astro Awani or TV3 interviewing a Malaysian working as a coconut grater about his thoughts on holding GE15. He said,

“Just now, I was shown a video from Awani. If not Awani, it was TV3… They interviewed a pemarut kelapa (coconut grater). A young fella. I’m not sure if he has registered to vote or not. The individual said that we can’t hold an election because of the dangers of Covid-19.” 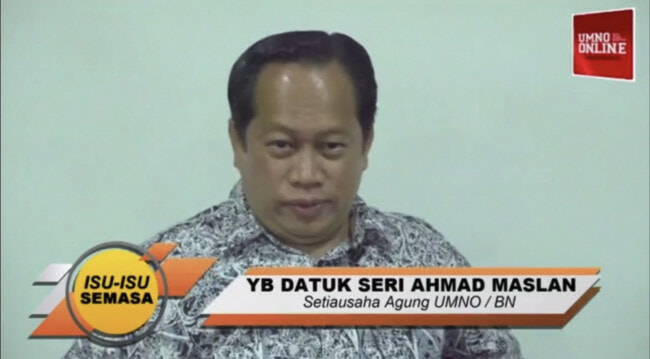 Afterwards, Ahmad Maslan said that some 30 countries have held General Elections during the Covid-19 pandemic. He then gave the examples of United States, South Korea, Singapore and New Zealand.

The former Minister also said that even Malaysia had successfully held elections during the pandemic. He referred to the by-election in Chini and Slim, as well as the Sabah State Elections.

Ahmad Maslan then claimed that the Sabah State Election only became the catalyst for increased Covid-19 cases in Malaysia because there were no proper screenings of those from Semporna going to other islands via motorboats. Semporna was a red zone district during the Sabah elections.

Ahmad Maslan then went on to give reasons as to why GE15 is necessary by saying that the current Malaysian government is the weakest government in the world. He iterated,

“We need GE15 because this government has the weakest majority in the world. There are a total of 222 Parliamentary seats. To be government, the bare minimum is to have 111 seats plus one. Ha, that’s exactly what the current Malaysian government is!” 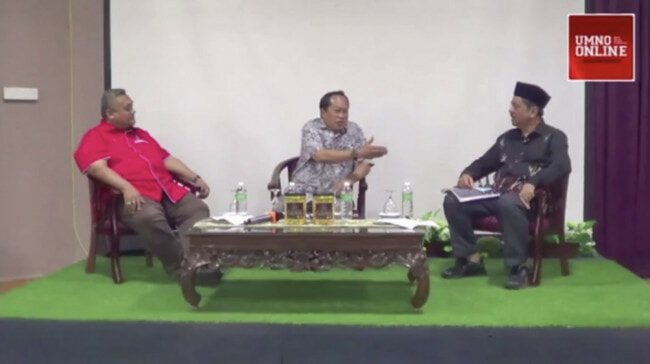 Afterwards, Ahmad Maslan then referred back to the video piece he mentioned earlier. He said,

“I think the coconut grater just now didn’t notice or can’t comprehend (that the government only has a bare minimum majority). That individual interviewed as the grassroots voice of the rakyat, I don’t know, maybe he’s just a secondary school graduate.

“Maybe if he’s from UIA or have a PhD, I think only then can he comment on the issue correctly.”

You can watch the video of the speech here:

During the same speech, Ahmad Maslan also gave some pointers as to how the government can make GE15 safe for the public. Amongst his suggestions include:

Furthermore, the MP for Pontian also asked for the Covid-19 vaccine rollout to be more urgent and faster. He referenced how Singapore’s Prime Minister have taken the vaccine live on TV and that even Indonesia will be mass vaccinating its population on January 17.

What do you guys think of Ahmad Maslan’s statement? Do you agree that GE15 should be held as soon as possible? Or is the risk just too high? Share your thoughts with us in the comments! 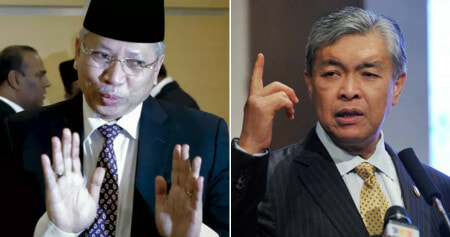