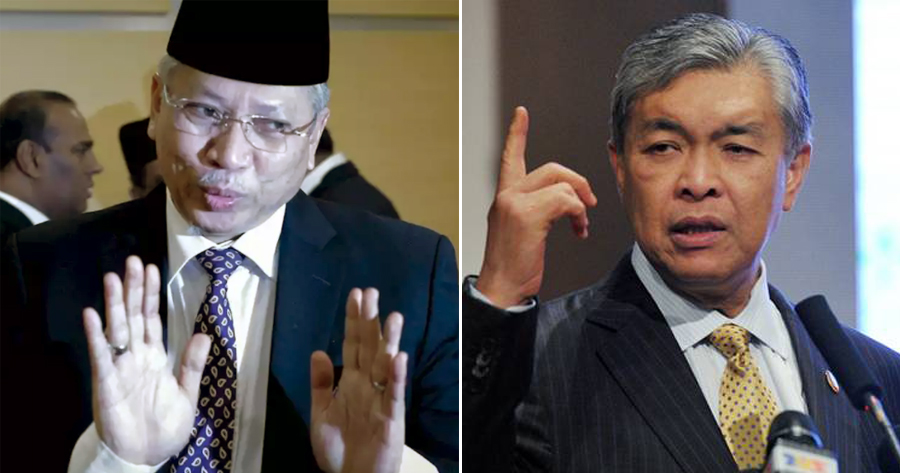 According to UMNO sources, the decision was made by BN Chairman, Datuk Seri Dr Ahmad Zahid Hamidi in a meeting today (5 January), reported Astro Awani. 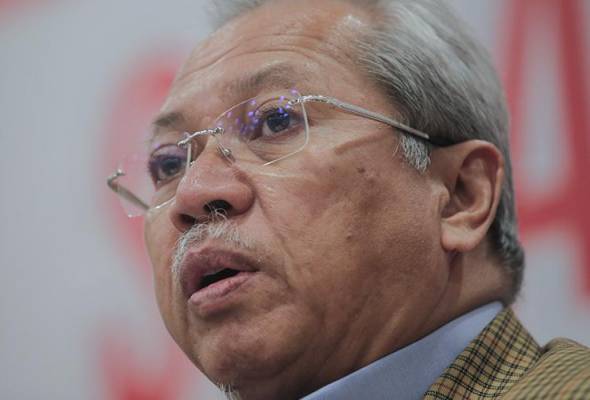 Previously, Annuar Musa, who is also a Member of the Supreme Council (MKT) UMNO, said he was ready to be fired from the party in order to maintain cooperation among Malay parties and the Perikatan Nasional (PN) government.

Annuar said he stood by the Umno Supreme Council’s decision against cooperating with DAP and opposition leader Anwar Ibrahim, according to another report by Astro Awani.

“I will defend the Supreme Council’s ‘No DAP, No Anwar’ (stand). If they want to sack me, by all means, go ahead. If they want to back those who support (cooperation with) DAP and Anwar, then please proceed as well,” he said.

“I want UMNO to lead the cooperation among Malay and Islamist parties while rejecting any division among the ummah.”

“What we hear is a call rejection and discord among the Malays attacking each other. DAP can begin to smile.”

Also read: Annuar Musa: Jalan Eaton Might Be Renamed in Honour of The Late Tun Rahah 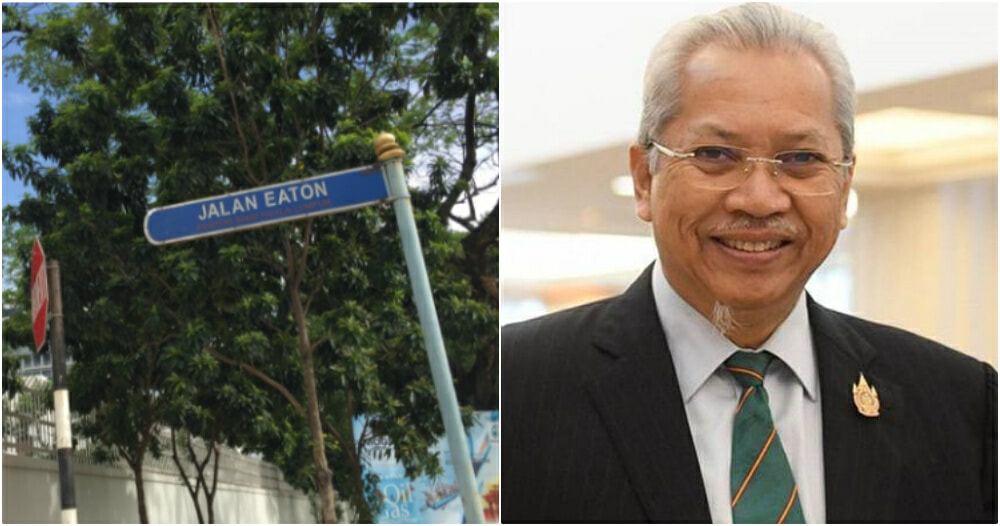