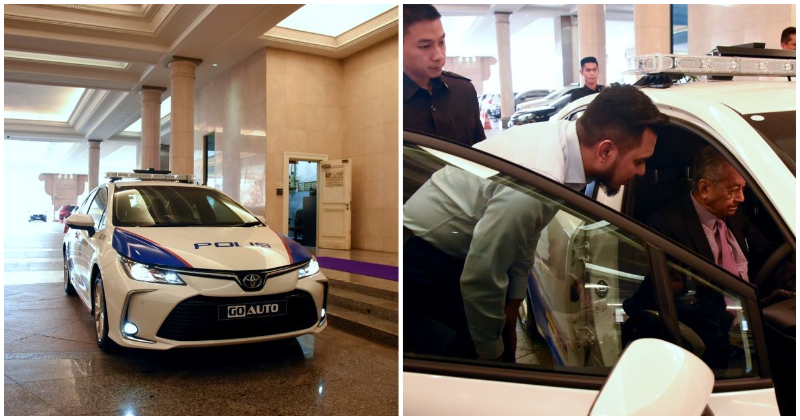 When it was recently announced that government officials were going to receive luxury imported cars, many netizens took to the internet to vent their frustrations, calling out the government for championing foreign cars while telling the people to support local brands.

They were also unhappy with the fact that the government was spending money on luxury cars for officials while the country is in debt.

Well, now, apparently our Royal Malaysia Police will be receiving 425 units of the brand new Toyota Corolla Altis to replace their own Proton Wira and Proton Waja patrol cars, as according to Carlist. They also added that Tun Dr Mahathir Mohammad was recently shown a prototype of the car, in which he approved of. 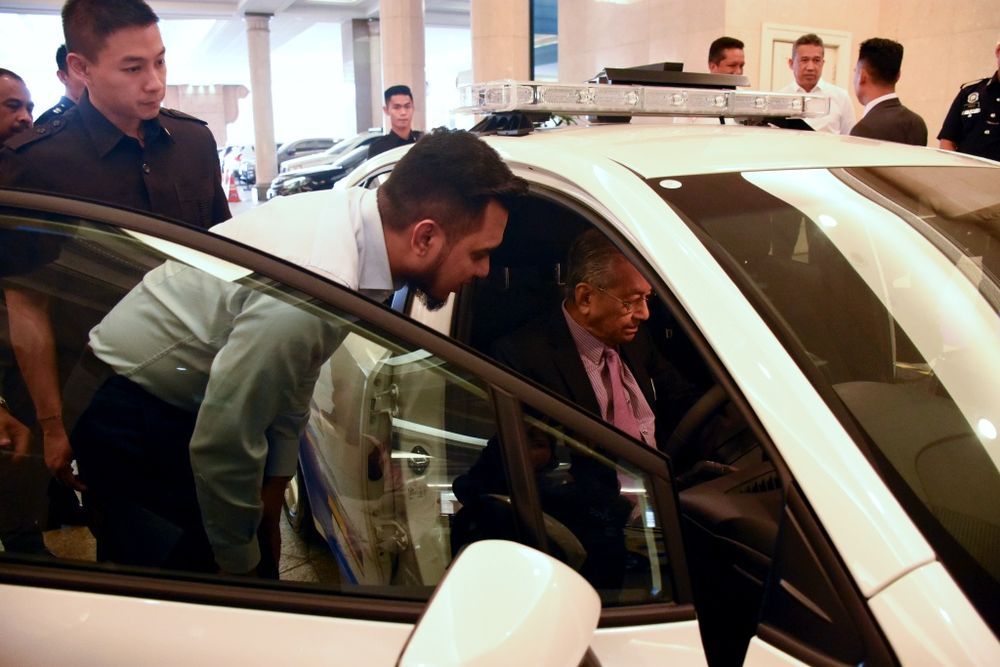 A letter of intent from the Home Ministry was sent to Go Auto, requesting the supply of 425 units of the mobile patrol vehicle (MPV) and that the selection of the Toyota Corolla Altis was a prerequisite from PDRM. 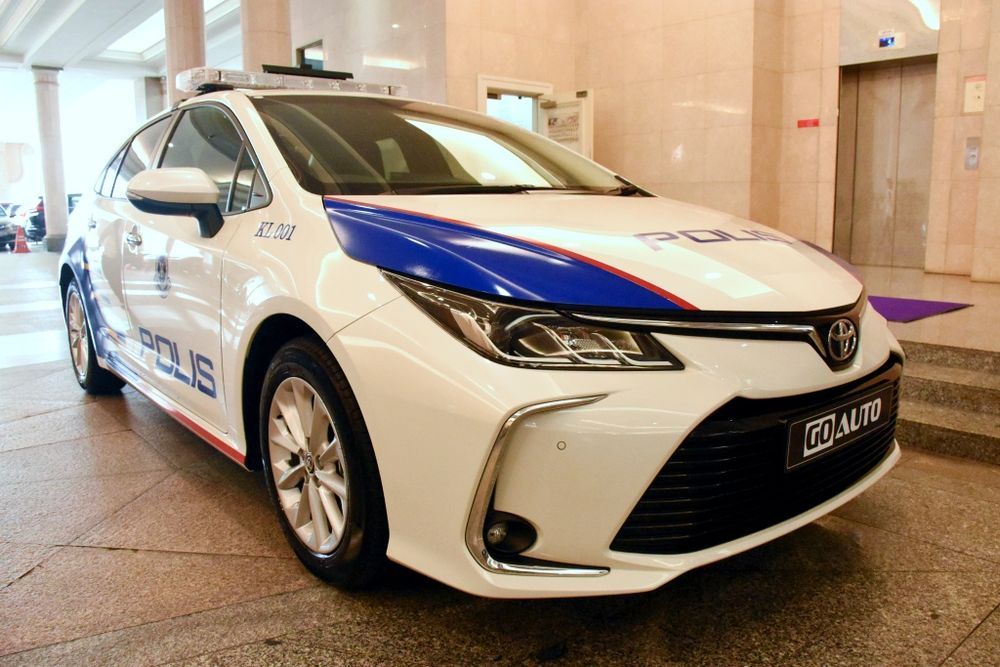 Even Carlist shared, “Eh, why not Proton?”

Netizens on the other hand are divided.

I mean, if the government doesn’t want to use Proton cars because of it’s poor quality and tedious maintenance procedures, than why should the people?

Well, what do you think?

Is the government’s decision to rely on the Toyota Corolla Altis a good one because it is easier to maintain or should the government stick to Proton cars and improve their quality so that it can be utilised as police cars?

Also read: Myvi Driver Takes PDRM On A Wild Goose Chase, Going Around In Circles At A Traffic Light 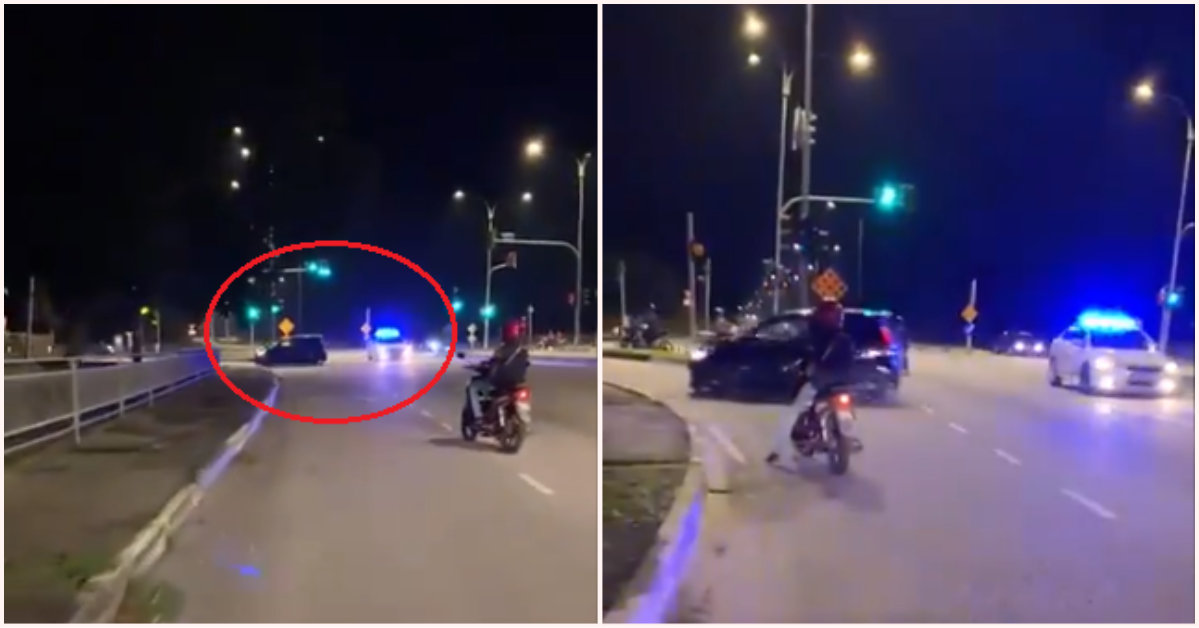