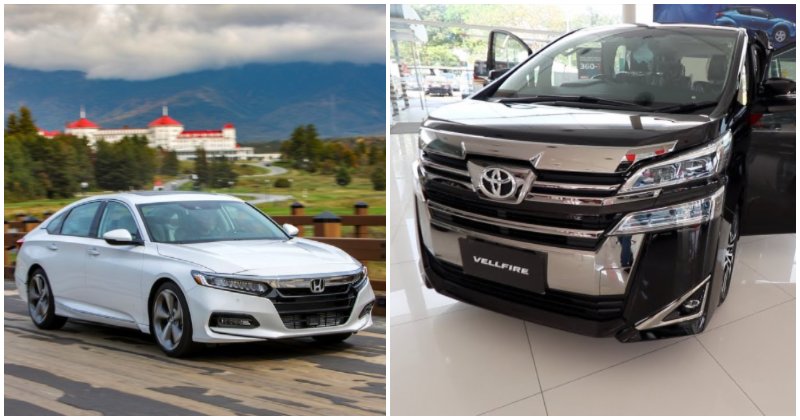 It’s almost 2020 and there were dreams that by the time this decade came around, Tun Dr Mahathir Mohammad’s brain child, Proton, would be held with high regard as our national car.

Unfortunately, things are not the same as they used to be and Proton hasn’t been getting the attention that it truly deserves.

In fact, as according to Careta.com, the Toyota Vellfire and Honda Accord have been contracted to be the new official car of ministers and high officials in Malaysia. 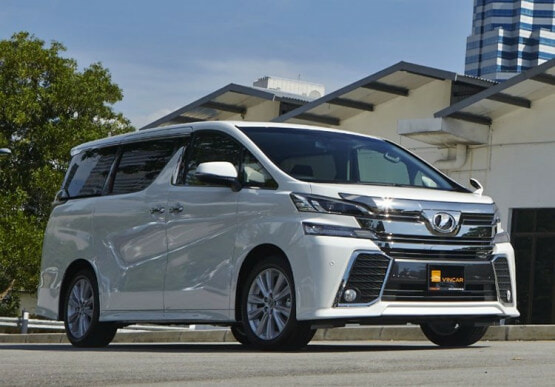 Apparently the contract requires 32 Vellfires for ministers and high officials and at least 3,000 Accords for government officials.

The government is also suggesting a replacement of 1,300 Mobile Patrol Vehicles in the span of the next 5 years and 8,000 Proton Personas and Sagas for departmental usage.

The new contract will cover 15 years and involves 12,500 vehicle units costing about RM300 million a year, starting after the 5th year.

Since the news came out, people have taken to the web to vent their frustrations regarding the government’s decision to replace ministers’ cars.

This comment reads, “The people have to starve, experience deductions and taxes here and there, while our leaders? Living in luxury.”

Careta.com’s posting has since garnered over 2,800 shares.

Let us know in the comments section. 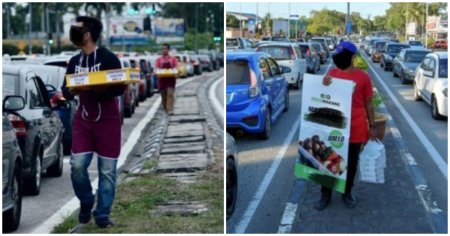