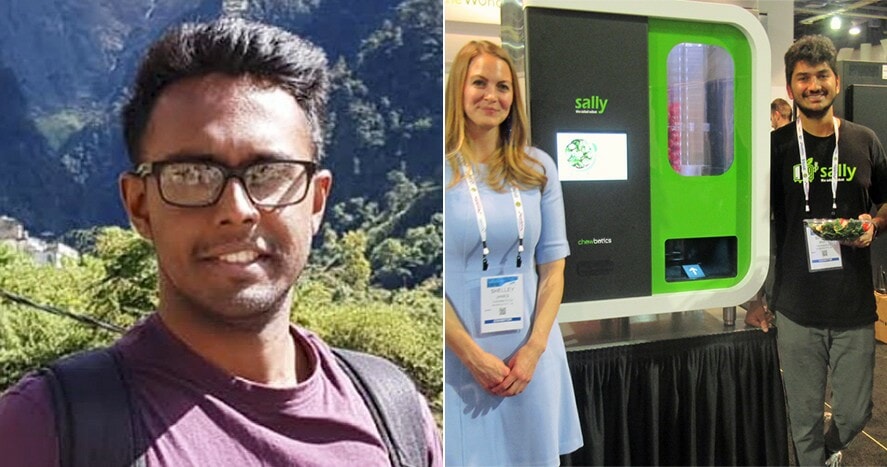 This is such a proud moment for us because a Malaysian has been cooking up a storm overseas by teaming up with Chowbotics to make the world’s first salad-making robot!

If you didn’t know, Cowbotics is a Californian-based start-up company which intends to provide accessible nutritious food that is made possible with robots.

Reaping the benefits from that successful mission, Chowbotics’ first salad-making robot named Sally has been awarded the Most Innovative Product of the Year for 2018 by Best in Biz Awards. 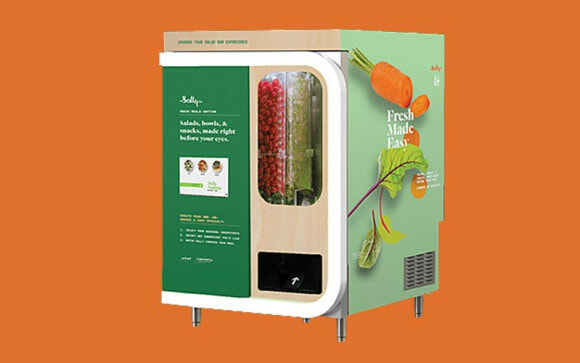 Obviously, this attainment isn’t an easy feat because the judges sieved through 700 inventions from various US and Canada industries before naming the winners for the 8th annual Best in Biz Awards.

The Best in Biz Awards is lauded as the US’ “only independent awards programme”. It has various prominent judges who are editors and reporters from leading publications in North America like the New York Times, Forbes, Wired, Associated Press, Inc, Consumer Affairs, Healthcare Innovations News, Ottawa Citizen, New York Post, Investor Advisor Magazine, Globe and Mail, and Barrons.

This is a big shot event!

Certainly, this is an important award but Chowbotics’ win was made even more special for us because a Malaysian engineer, K Kathirgugan had a hand in building this robot, which won the Silver Awards in the Small and Medium Business category, reported FMT. Yay! 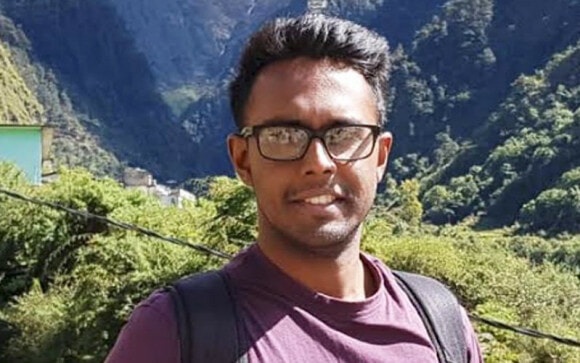 Kathirgugan who is now based in Chowbotics’ China branch, hails from Penang. He studied at SK Bagan Jermal, Butterworth before he moved to SMK Bandar Kinrara Seksyen 4, Selangor. The University of Nebraska-Lincoln graduate built and designed Sally’s prototype (the first version of Sally) with Deepak Sekar, the founder of Chowbotics.

FYI, Deepak is an Indian American who is also the CEO of Chowbotics. Chowbotics, which used to be a two-man team, is now the leading company in the robotics field because of Deepak’s vision.

Ever since Sally was presented by Deepak and Kathirgugan in 2015, Chowbotics’ first robot is currently serving healthy food in offices, cafeterias and universities in the US and Canada. How cool! 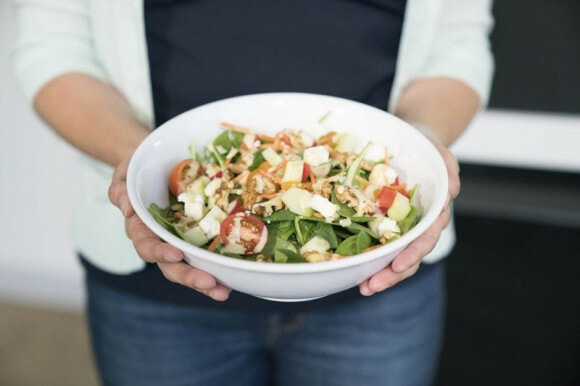 On top of that, the super-food robot is also serving at Buffalo Airport, New York. Other than making salads, Sally now makes grain bowls, yogurt bowls and ethnic cuisines like Mexican, Indian Mediterranean, Chinese, French and other ethnic food. Wah, hopefully, Malaysia will have a Sally soon!

Not only that, Sally’s new and updated software allows customers to customise their food and they have a lot of options to chose from. It can also count calories and “deliver precise portions” that will cater to customers who are health-conscious.

Customers also need not worry about the taste of their food because the recipes are made by a team led by chief culinary officer, Charlie Ayers who used to be Google’s executive chef. 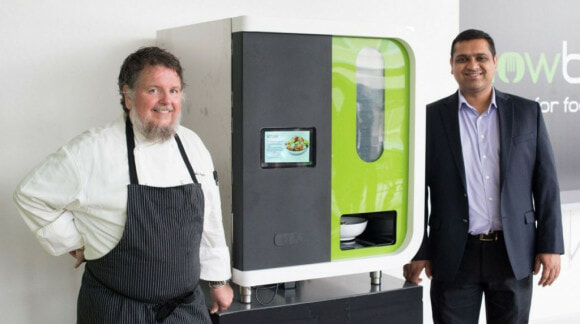 Deepak told TechCrunch that even though Sally may seem like a vending machine, it is much more complex than that. He was quoted as saying,

“The major challenges are finding special technical solutions for dispensing different shapes and sizes of ingredients.”

We wish Deepak and Kathirgugan all the best in their future endeavours. That said, we hope every Malaysian will be inspired by Kathirgugan to achieve incredible things like him. Godspeed, Kathirgugan! 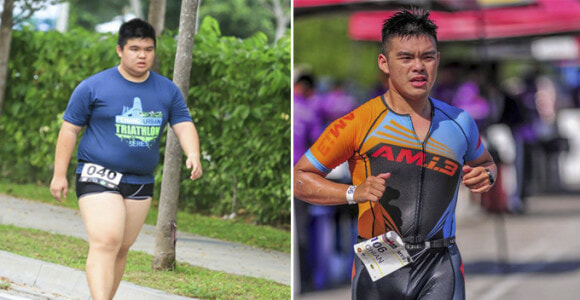