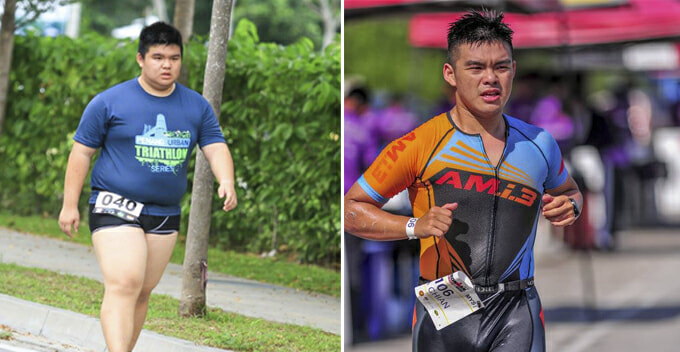 This 22-year-old young man who once weighed over 120 kilogrammes has successfully shed 48kg in three years and is now an active participant of the IRONMAN Triathlon competition.

For the uninitiated, this IRONMAN Triathlon is recognised as the toughest sporting event as athletes have to complete a 3.8km swim, 180km bicycle ride and 42km run, all in one day. This is certainly an impressive achievement considering the fact that Bruce Tan, who hails from Penang used to show zero interest in sports. 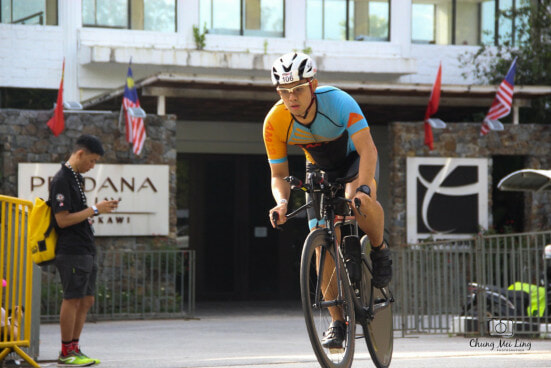 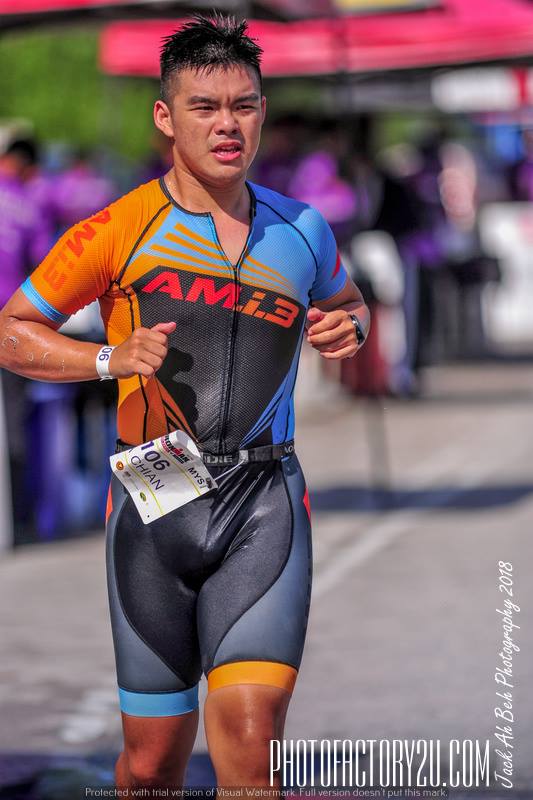 In an interview with China Press, the college student said he had been overweight ever since he was a child and the condition persisted until he graduated from secondary school. His obesity had crushed his self-confidence as he was frequently shunned away by his friends who refused to sit with him in the school canteen. In fact, during a table tennis game, Bruce was laughed at by his friends and seen as a ‘non-challenging’ player due to his body size.

“I don’t know if I was thinking too much, I just know it felt terrible,” Bruce said. 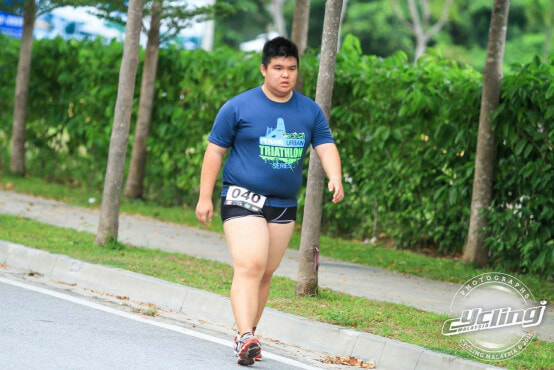 That was a wake-up call for him. So, in September 2015, Bruce embarked on a journey to lose weight and started exercising.

“I couldn’t run at all in the beginning. The treadmill machine would get stuck and I couldn’t perform the movement of running. So I just walked to let my body sweat. I also swam for an hour a day, not to spike my heart rate, but to burn the calories,” Bruce said.

He followed a strict diet at the beginning, which meant having oats for breakfast and no carbs for dinner. Oily food and late-night mamak sessions were minimised as well. He only started touching bread and mixed rice again later in the journey when he had lost a lot of weight.

Just so you know, Bruce lost about eight kilogrammes in the first month, where his weight dropped from 120kg to 112kg.

“I would stand on the weighing scale every day and tell myself that the numbers must be lesser than yesterday. More often than not, I can achieve it and my body weight would drop slowly by 0.2kg at a time.

“When I increased the frequency and intensity of my exercise, the numbers would go down faster but if I ate more, they (the numbers) would go up again,” he said. 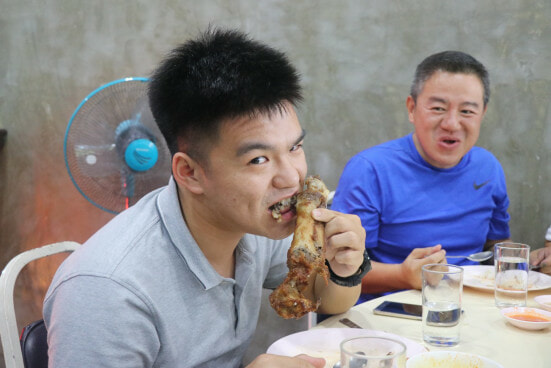 During his weight-loss journey, Bruce found his passion for the IRONMAN Triathlon and he has been working hard to improve his placing in the events. Just last month (Nov 2018), Bruce finished the IRONMAN Langkawi in 12 hours and 44 minutes, putting him in the ninth place in his age group.

Bruce has no plans of stopping and his eyes are now set on the IRONMAN World Championship. In order to be qualified for that, he must nab the first place in his age group in any event organised by IRONMAN, and that itself is a difficult task, he said. 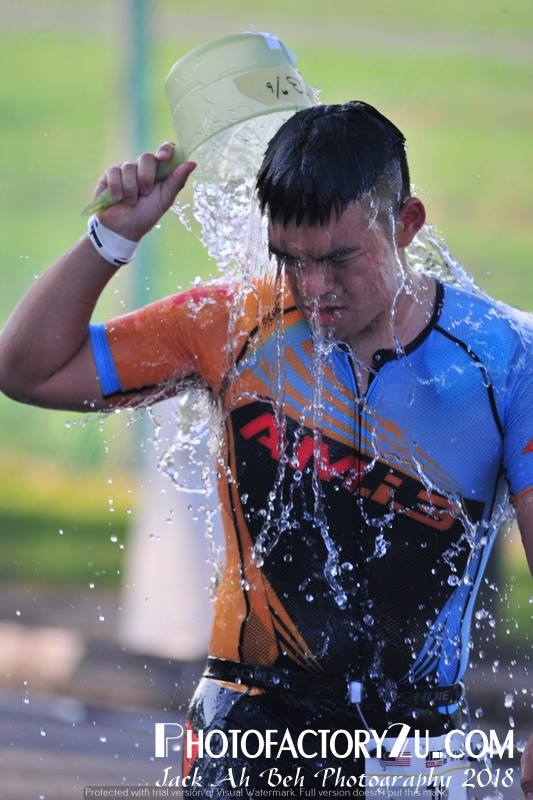 We have no doubt that Bruce will be able to make it to the world championship as he’s putting in three hours of exercise a day and only has one rest day per week. If this young man’s story doesn’t motivate you to achieve your ideal body weight, we don’t know what will. 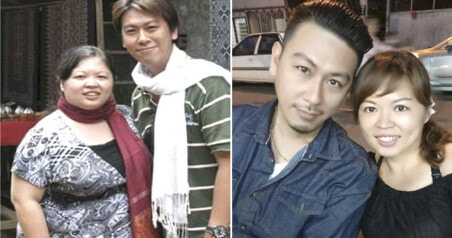