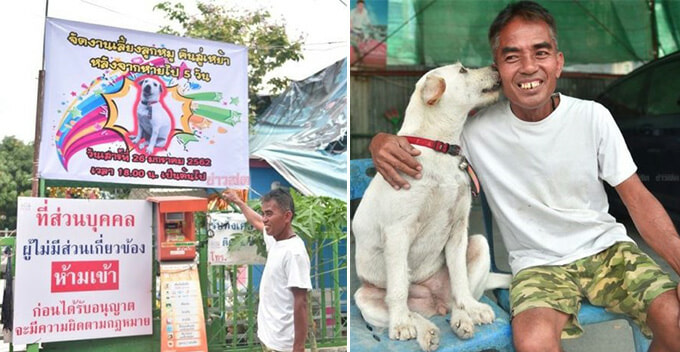 Find yourself someone who loves you as much as this man loves his dog!

A man in Thailand recently held a homecoming buffet-style dinner party to celebrate the return of his dog named Look Moo (‘piglet’ in Thai) after it went missing for almost five days.

Boonsong Meethao, a parking lot owner told Khaosod that his dog ran off on New Year’s Eve, as it was believed that the dog had been spooked by the loud sound of fireworks. 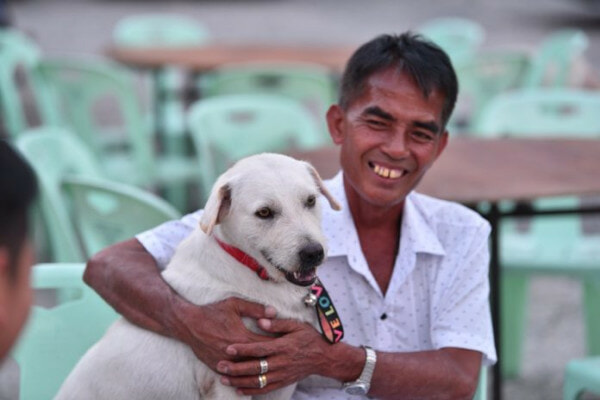 The next morning, Boonsong was looking everywhere but failed to find her. “I knew that if she went missing for more than five days, she wouldn’t have food and water and could die. So I said if she came back in five days, I’ll throw her a buffet,” Boonsong told the media, as reported by Next Shark.

He threw the party last Saturday (January 26) and he even prepared a banner with Look Moo’s picture on it!

“She’s been back for a while now, but I haven’t had time to plan it until now,” he explained. 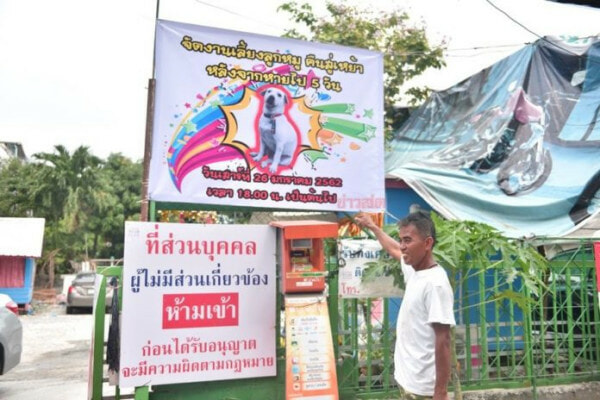 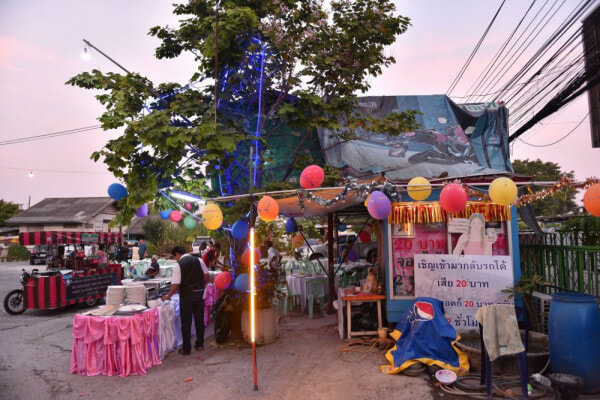 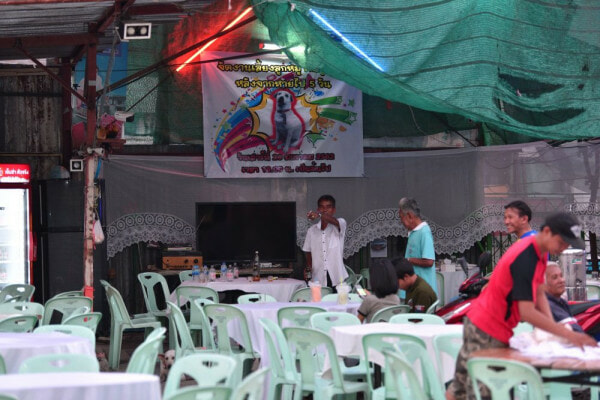 Boonsong mentioned that he took Look Moo’s mother in when she was just a puppy and then she gave birth to Look Moo. Now, the puppy is already two years old! 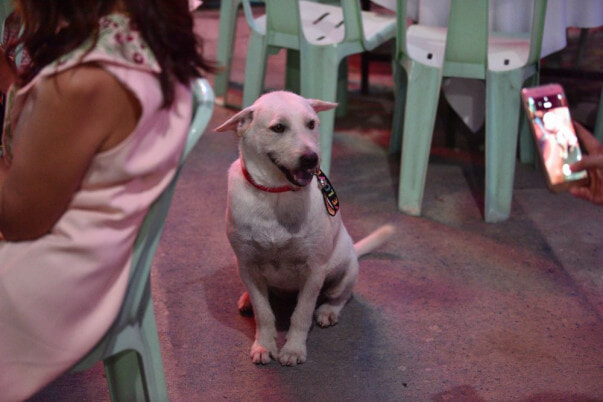 He added that Look Moo enjoys grilled pork and is loved by everyone in the neighbourhood.

“In the day, she’s friendly. But at night, she’s a pretty feisty watchdog,” he added. 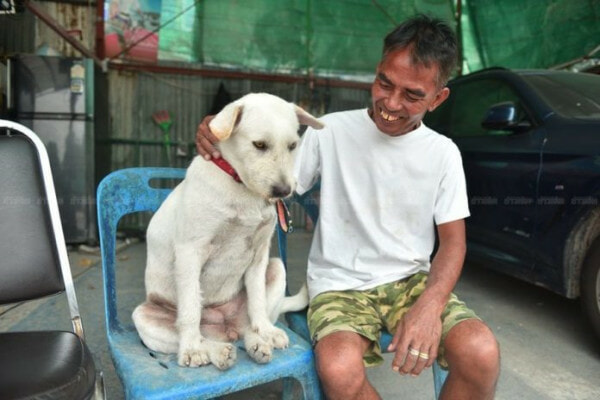 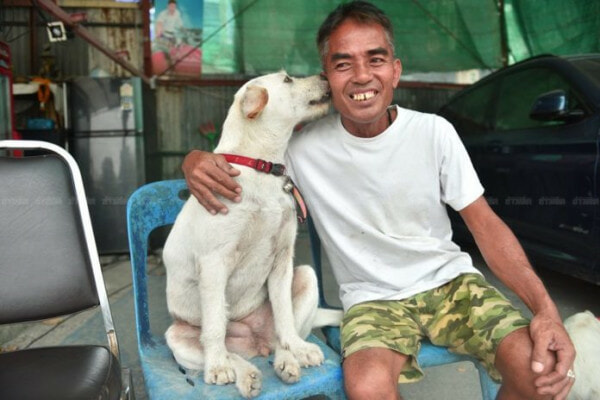 Aww isn’t that sweet? Do you love your pets as much as Boonsong does? Share your pet stories with us in the comments section below!

Also read: Golden Retriever Leads An Ambulance All The Way to Its Unconscious Owner to Save His Life 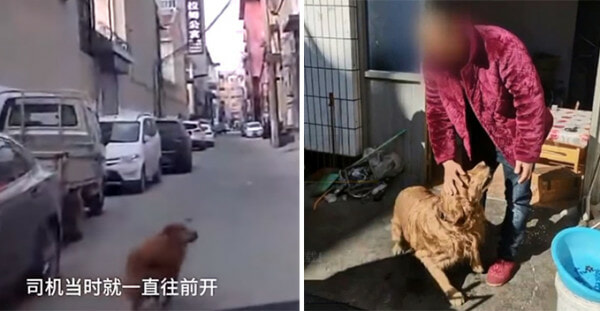