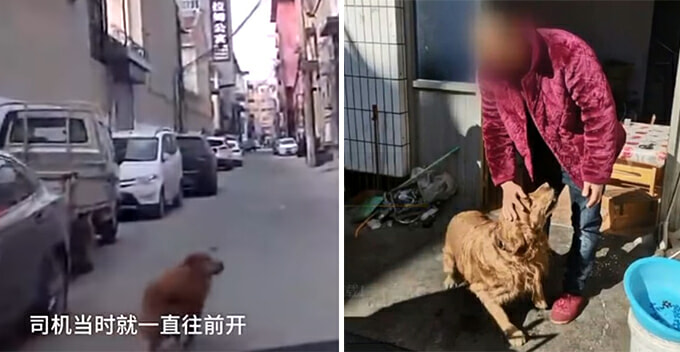 Now that’s what you call a good boi!

A Golden Retriever literally saved its unconscious owner’s life when it led an ambulance straight to him. The owner, a trash collector, was reported to have collapsed in a small alley in Shanxi province, China on Wednesday (23 January).

Locals who witnessed the incident immediately made an emergency call to the paramedics. When the ambulance rushed through the narrow alley, a Golden Retriever walked right up to the vehicle, as reported in Daily Mail. 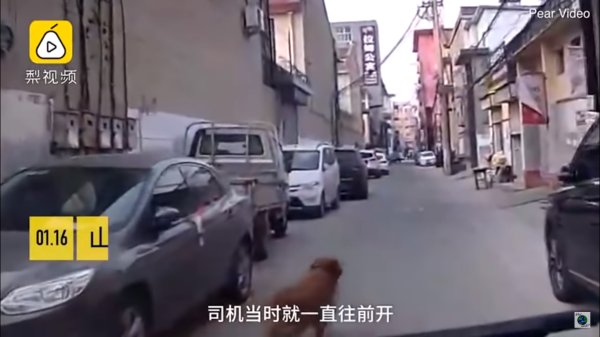 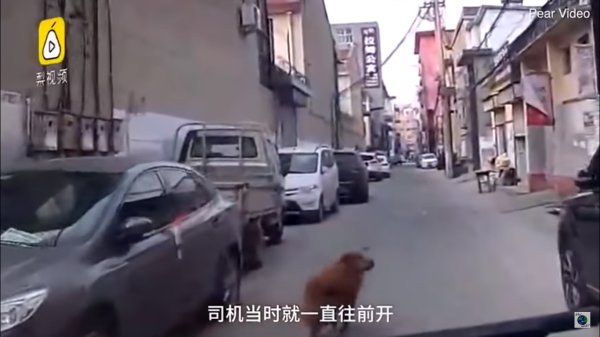 In the dashcam footage, you can see the dog was waiting in the middle of the road for the ambulance to arrive. They might have thought it was just a dog blocking the road, but it suddenly started running at full speed. Once they arrived at the destination, the paramedics realised it was leading them to its owner all along.

The cutest thing is when it stops and looks back to see if the ambulance could keep up!

“We got a call saying that a trash collector had fainted and was frothing at the mouth so we were immediately dispatched there,” said Jiang Xu, one of the paramedics, as reported in Global Times. 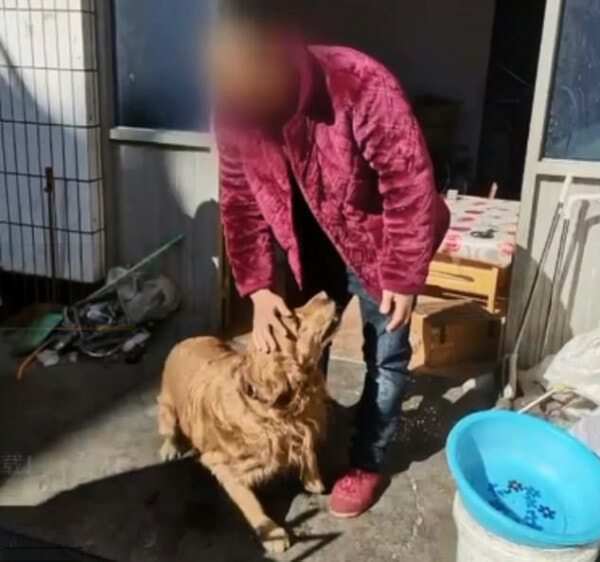 The man’s son returned home immediately after receiving the news of the incident, only to realise his father wasn’t ill but passed out from having too much to drink. Nonetheless, the man had been treated in the hospital and is under the care of his son (and dog).

You can watch the short clip of the doggo doing the zoomies to save his owner here:

We wanna hear cute stories about your pets! Share them with us in the comments below! 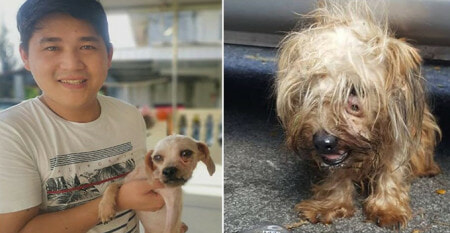