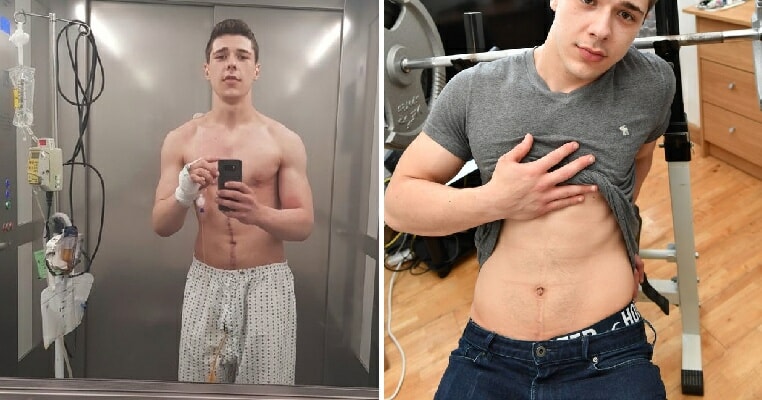 Looks like this is another good reason to start working out and get those six-pack abs that you have always dreamt about! Recently, a former gym addict said that doctors told him it is believed that his six-pack abs helped save his life when he was run over by a truck. 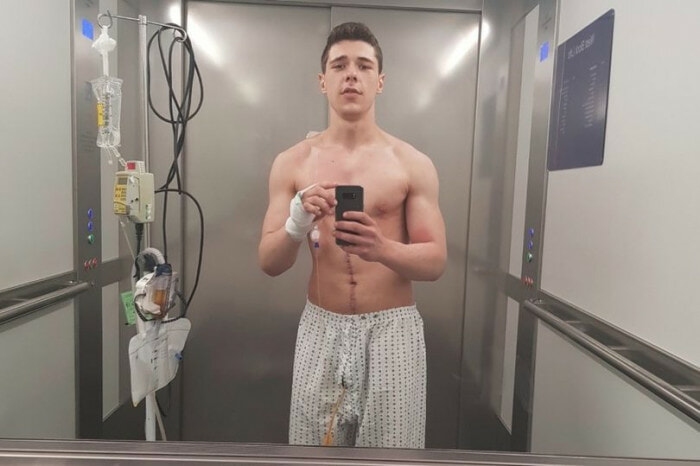 The accident happened in June 2017, when 21-year-old Jack Moore was dozing on the grass beside a river in Earlham Park, Norwich with his girlfriend, Vicky Clarke, 19, one sunny afternoon. A Toyota Hilux which was emptying rubbish bins in the area did not see them and ran over both of them as people nearby started screaming, Mirror reported.

“I opened my eyes and the truck was about a foot away from my head. I had no time to react and I just had to watch it happen. The front wheel crunched over my stomach which was really mentally distressing. It was the last thing I expected to happen and I think adrenaline kicked in so I did not feel the pain immediately. Then it drove over Vicky, stopped on her and started to reverse. I pulled myself back out from underneath it before it could run over me again,” Jack described the ordeal. 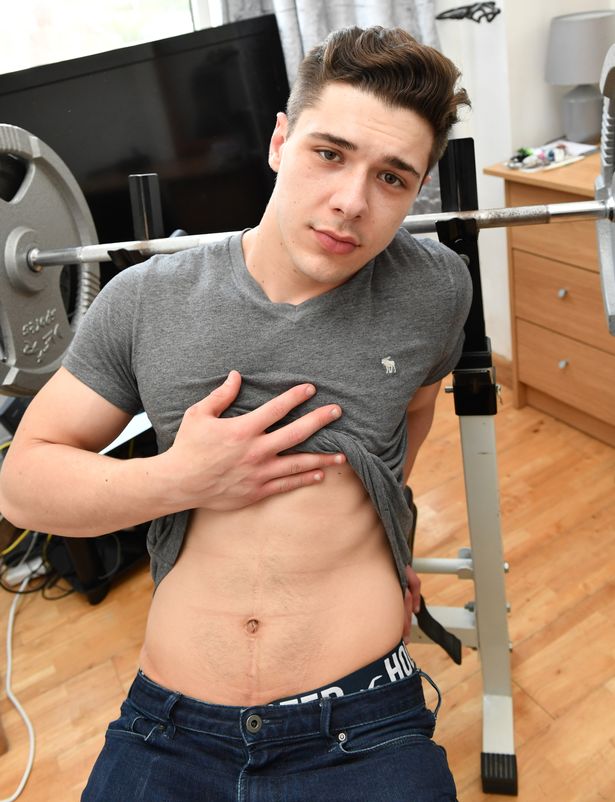 “Then my stomach felt extremely painful and I knew something was seriously wrong with my body. I pulled up my T-shirt to look at it and it was really deformed and disfigured. My belly button was not in the centre anymore, it had been pushed off to the left. The thread details of the tyre were etched into my skin and the right side of my stomach was very red. Then the pain really kicked in. I tried to scream but my lung was punctured so I couldn’t really do it,” he added.

Onlookers quickly called an ambulance to send the couple to the hospital where it was discovered that Jack had horrible internal injuries. He had a collapsed lung, kidney and liver damage, broken ribs and internal bleeding due to the truck. 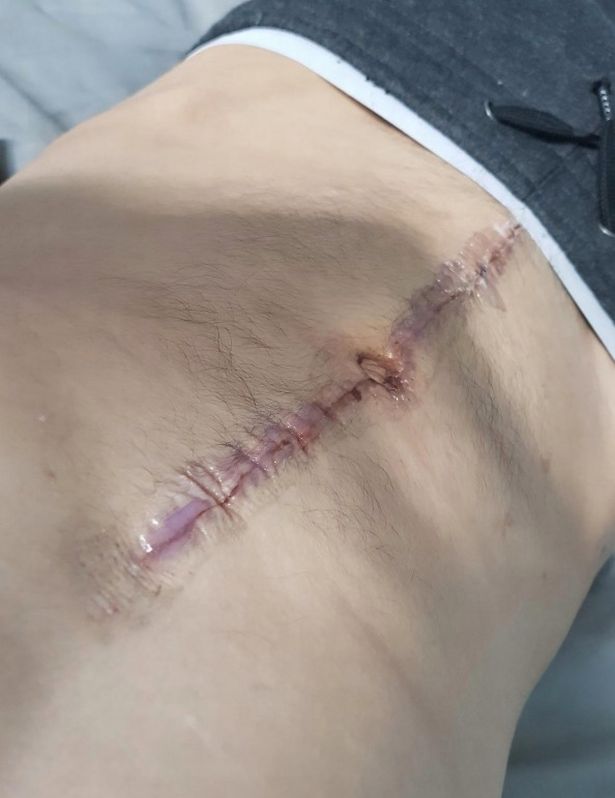 Meanwhile, Vicky suffered from broken vertebrae, a broken collarbone and a fractured sternum but thankfully, both of them have since been released from the hospital. Doctors told Jack that he was extremely lucky that he had more muscle on his stomach and that he could have been killed if not for his hard washboard abs.

Apparently, his muscles may have helped protect his vital organs along with his general good health which aided in his recovery. Jack lost his six-pack abs during life-saving surgery when doctors had to cut them away. In its place, he has a huge scar that runs from under his nipple to his groin area. 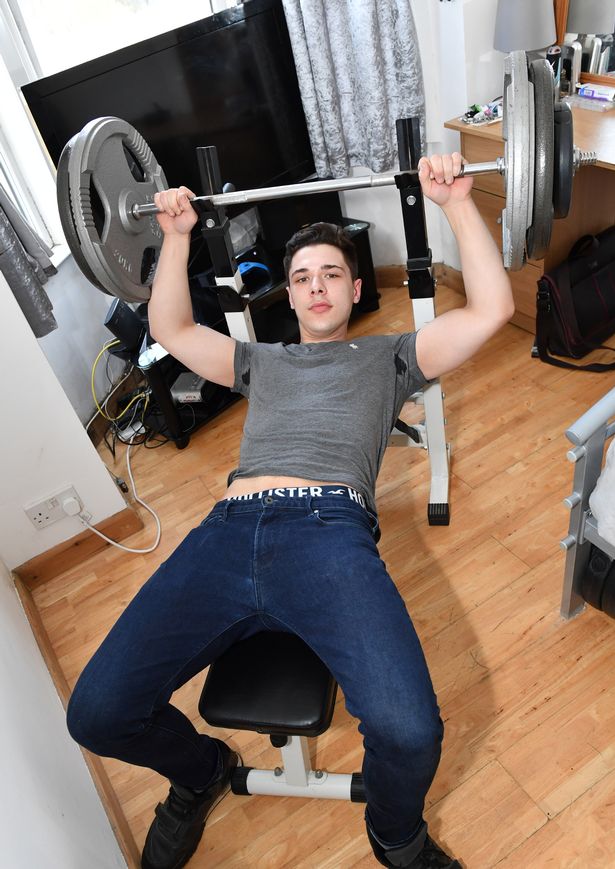 In the aftermath of the accident, Jack still experiences abdominal pain and is not able to use the toilet properly. However, he says the psychological effects are worse as he has been traumatised by it. He was diagnosed with post-traumatic stress disorder (PTSD) and is now suing the truck company for damages.

He is grateful to be alive and says, “I still get flashbacks of the moment I saw the wheel on my right side and watched as it drove over me. It was really traumatic. The park was a place where I always felt safe before. I’ve gone there for years walking my dog and there are always families and children there. It’s really knocked my confidence but I’m determined to get better again. I feel lucky to be alive and I hope that I can heal.”

Now, if this doesn’t motivate you to get fit and healthy, we don’t know what will!