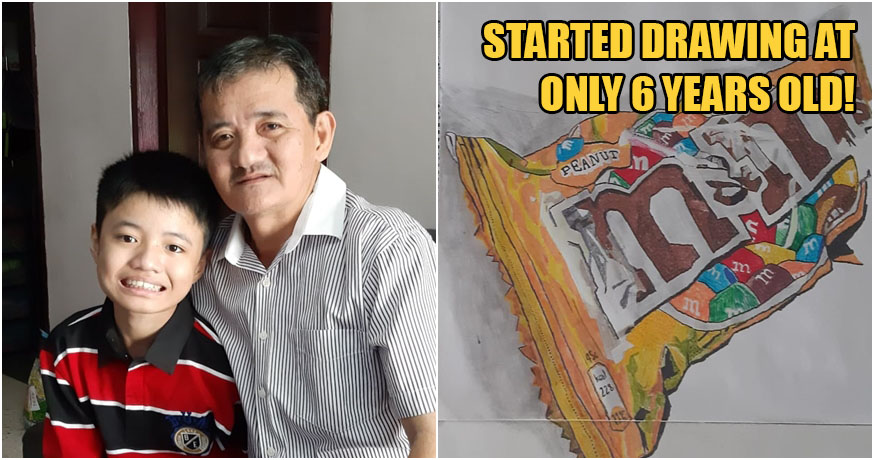 Art, while seemingly a casual hobby for many, can be a difficult skill to master if you decide to get serious about it. After all, a lot goes into understanding all the different techniques to create a sketch or a painting, from perspective to shadows and colour. But for one 13-year-old autistic savant in Malaysia, it would appear that art comes almost naturally to his fingers! 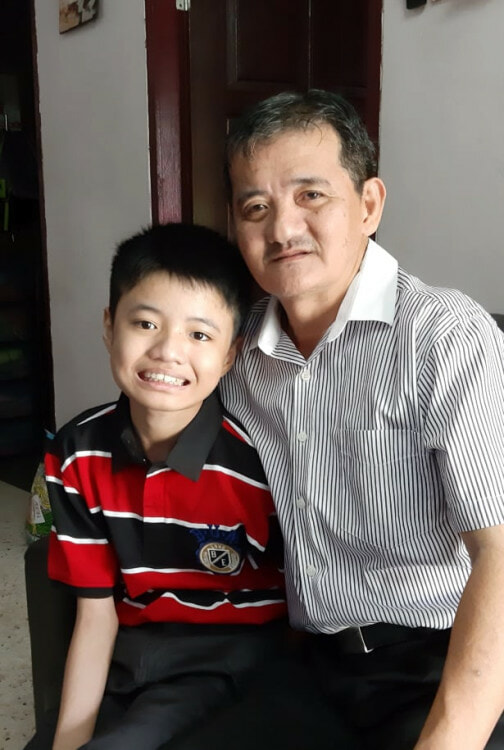 Danial Asyraf Koh, who is 13-years-old this year, was diagnosed with mild autism at a young age. In speaking with Danial’s father, Mr Nicholas Koh, WORLD OF BUZZ was told that a pediatrician had categorised Danial as an autistic savant.

According to National Autism Society of Malaysia (Nasom) chairman Feilina S.Y. Muhammad Feisol in speaking with The Star, as many as 8,000 to 9,000 children born yearly in our country may be diagnosed with autism. However, only about 1 in 10 to 1 in 200 patients with autism exhibit savant syndrome. 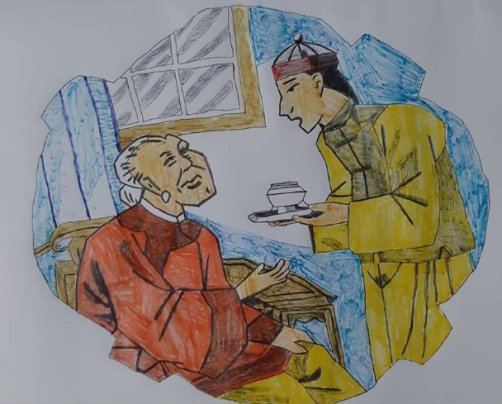 Those who exhibit savant syndrome will usually demonstrate incredible abilities, which include musical talents, penchant for mathematics, or in Danial’s case, a passion for art. However, usually only one of these abilities are present in each individual with savant syndrome.

According to Mr Koh, Danial initially faced difficulties with speech, and was sent to speech therapy classes at the age of five. But at age six, he started showing a passion for art, and was usually drawn to colourful advertisements and logos. 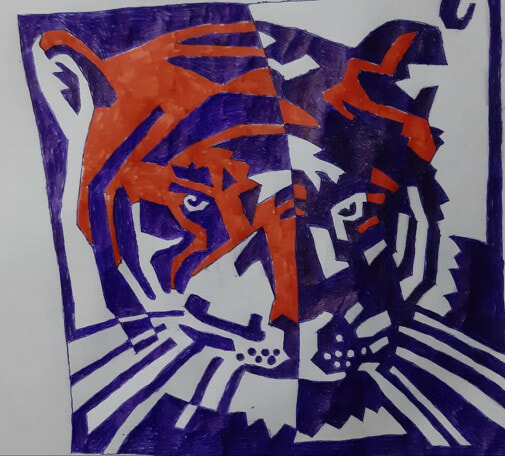 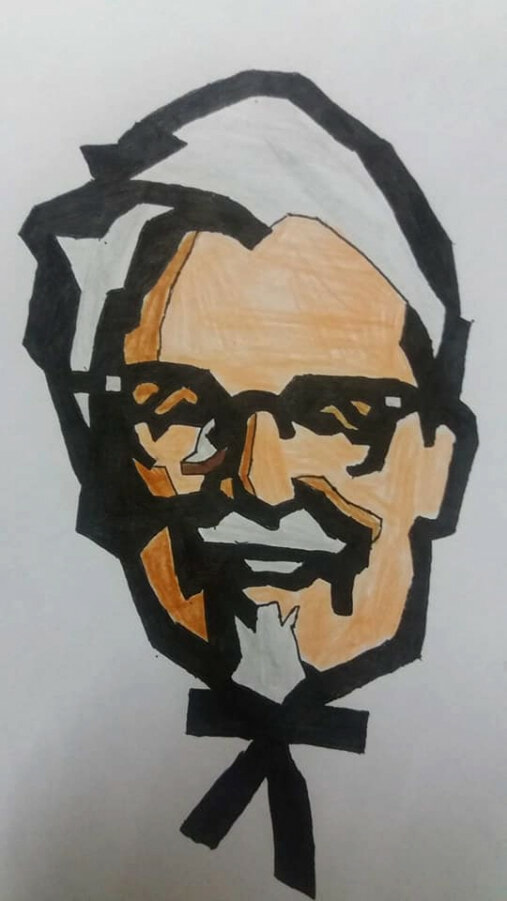 Since then, Danial has gone on to create a number of unique interpretations of many famous logos, from Walt Disney Studios to the Malayan tiger and even Colonel Sanders from KFC! 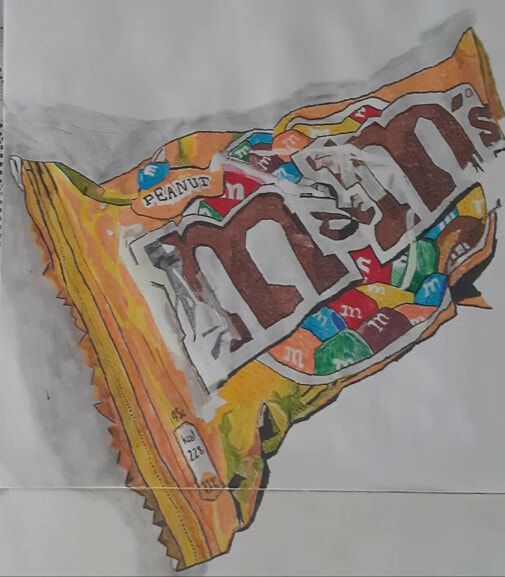 But most impressively, Danial managed to create an incredibly realistic sketch of an M&M’s wrapper, likely inspired from by Italian YouTube artist Marcello Barenghi’s work.

At the present, Mr Koh told WORLD OF BUZZ that Danial is attending a private, non-profit organisation that aims to support and educate children with special needs in Malacca, and is able to converse with his parents to some degree, despite still facing challenges in pronunciation on occasion.

With such a keen eye for the arts, we hope that Danial’s passion will continue to be nurtured, and we salute Mr Nicholas Koh for raising his son in such an incredibly supportive and loving environment!

Also read: This Inspiring M’sian Couple Builds Wheelchairs For Animals So They Can Have Another Chance At Life