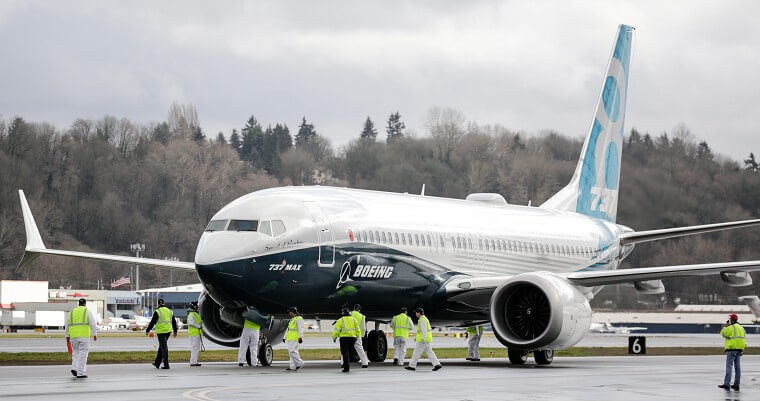 The recent news of the Boeing 737 MAX 8 aircraft crashing in Ethiopia on Sunday (March 10) minutes after takeoff has shocked the world, as all 157 people on board died in the tragedy. This comes less than six months after the doomed Lion Air flight using the same airplane that went down over the Java Sea in October 2018, where all 187 people on board were killed as well. 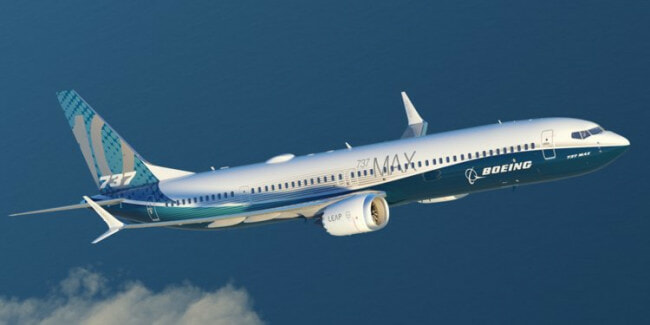 Although there have been no links between these two flights yet, there have been similarities between both crashes that have aroused suspicions. Airlines and aviation authorities are currently investigating this issue as there are about 350 Boeing 737 Max 8 aircraft in operation worldwide that are flown by 54 operators. In light of these two tragedies, some countries and airlines have decided to ground the planes while a few others will carry on as usual, CNN reported.

For the three major airlines in Malaysia, namely Malaysia Airlines (MAS), AirAsia and Malindo, they have confirmed that they do not have the aforementioned aircraft in their fleet but MAS has said that they have ordered 25 planes before the fateful crash, according to The Star. They will review the agreement again with Boeing before the aircraft are due for delivery in 2020. Meanwhile, Oriental Daily states that Malaysia will suspend any Boeing 737 MAX 8 aircraft flying to or from Malaysia and transiting in Malaysia until further notice. 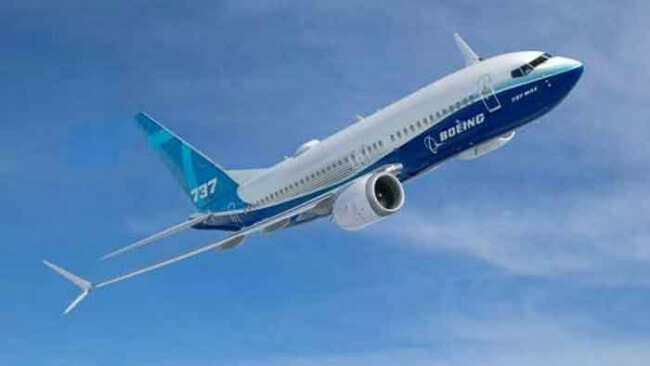 Here are the countries and airlines that have grounded the Boeing 737 Max 8 from their fleet:

The Civil Aviation Authority of Singapore has announced on Tuesday (March 12) that they will temporarily suspend all variants of the Boeing 737 MAX aircraft flying into and out of Singapore. Affected airlines include SilkAir, and for airlines that fly into Singapore, this means China Southern Airlines, Garuda Indonesia, Shandong Airlines and Thai Lion Air will be influenced as well.

All Boeing 737 MAX 8 planes operated by airlines in Indonesia has been grounded since Monday (March 11) until further inspections are done to ensure that the aircraft is in an airworthy condition.

On Tuesday (March 12), Australia’s Civil Aviation Safety Authority has issued a statement saying that they have followed suit with a temporary suspension for their Boeing 737 MAX 8, News Nation reported.

Two of the Boeing 737 MAX 8 planes that were previously used by Eastar Jet are currently grounded as they are awaiting inspections, CNA reports.

Meanwhile, the state carrier MIAT Mongolian Airlines has announced that they will ground the only Boeing 737 MAX 8 aircraft in its fleet.

There are four remaining Boeing 737 MAX 8 in their fleet and as an extra safety precaution, they are suspending the use of the aircraft.

This Mexican airline has six Boeing 737 MAX 8 aircrafts and they are following suit to suspend the planes until more information is available.

The airline from Argentina also announced that they are suspending the five Boeing 737 MAX 8 aircrafts in its fleet.

On Monday, they informed that two of the new Boeing 737 MAX 8 aircraft in its fleet will be grounded until they receive more information.

This airline from South Africa said that they will remove the Boeing 737 MAX 8 aircraft from their schedules as a safety precaution.

As for this Brazilian airline, they announced that seven of the Boeing 737 MAX 8 planes will also be temporarily suspended until they have further information.

This Indian airline stated that it has grounded all five of its Boeing 737 Max 8 aircraft after they first decided that they would impose more security measures. 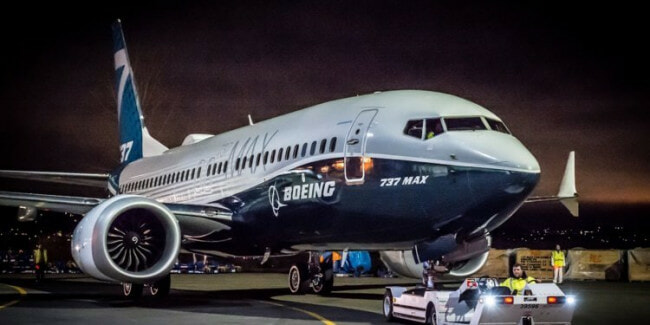 Here are the countries and airlines that will still be using the Boeing 737 MAX 8:

Meanwhile, other airlines that are using the same aircraft has not made any statements yet.

May the victims of the crash rest in peace and our condolences go out to their friends and families. 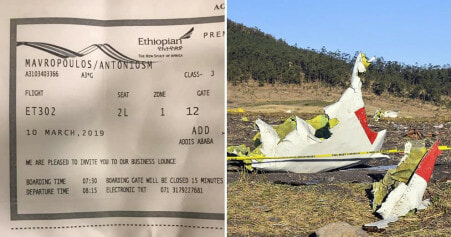