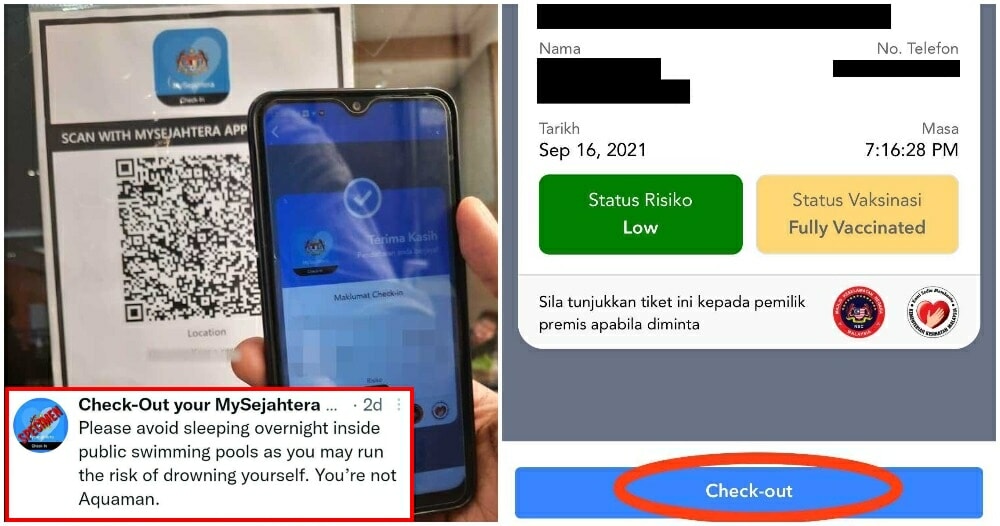 When MySejahtera was finally updated to reflect our vaccination status on the first page, another feature came with it and that is the “check out” feature.

It has been confirmed by Health Minister Khairy Jamaluddin that those who had forgotten to check out on MySejahtera will not be fined. 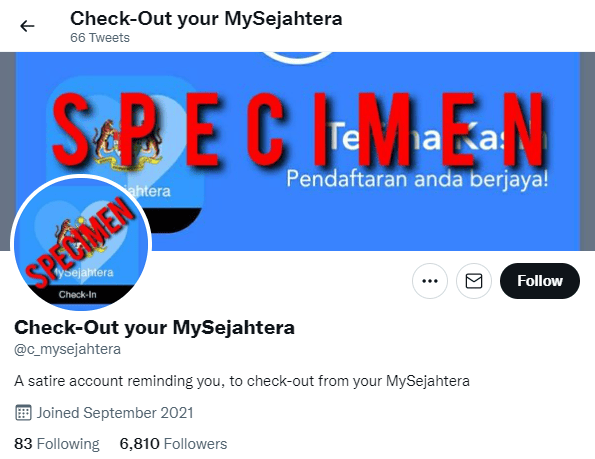 However, a Twitter account named “Check-Out your MySejahtera” has taken it upon itself to remind everyone to check out on their MySejahtera application.

The account posted its first tweet on 11 September and to date, it has accumulated almost 7,000 followers in that short span of time.

The relatable take and realistic imagery that they have given with their tweets have made them super popular. Here are some of our favourite tweets. 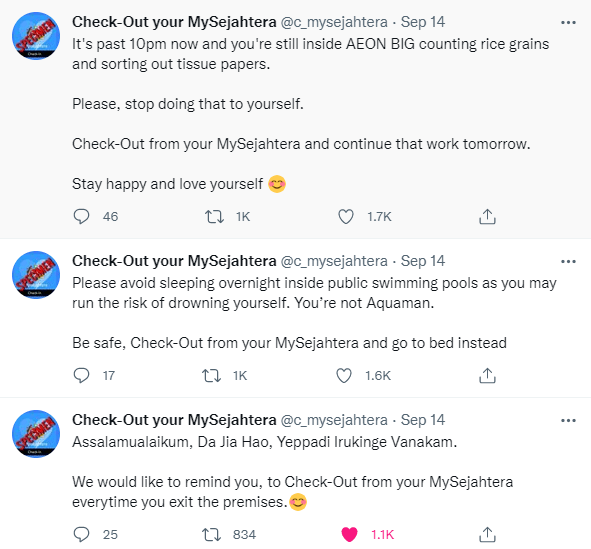 “We have been receiving angry responses on our tweets. For full disclosure, we would like to inform you that this is not an official government account.”

“We’re just normal citizens. Since the app does not provide reminders, we took it upon ourselves to create an account for that purpose.”

Also read: You WON’T Be Fined For Not Using The New MySejahtera ‘Checkout’ Function 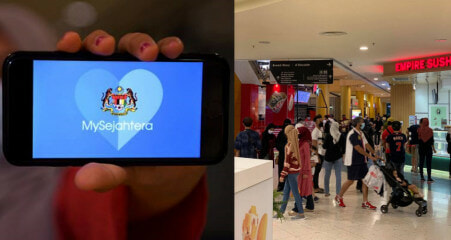