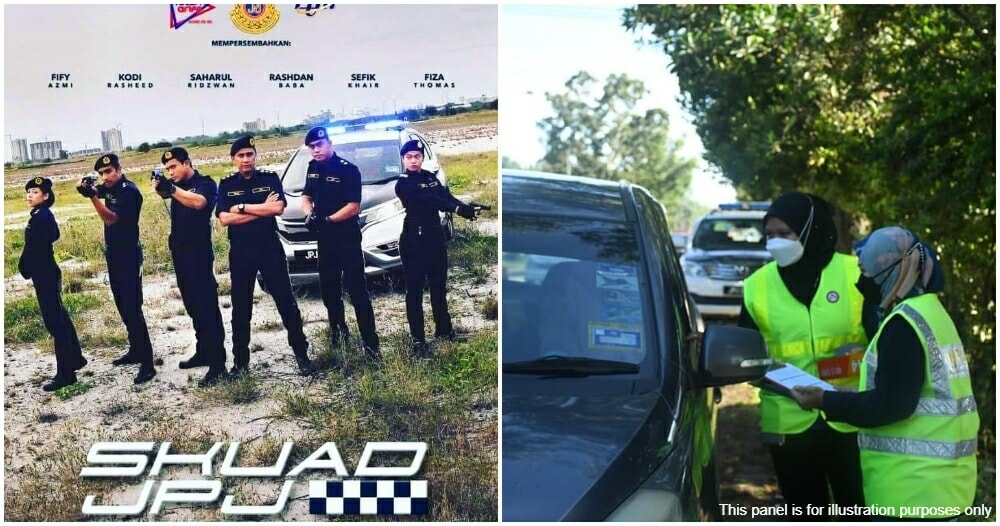 When you think of JPJ, what’s the first thing that pops into your mind? Well, we think about renewing our license.

However, the government department has announced on Facebook that their TV series name “Skuad JPJ” will soon be on air. 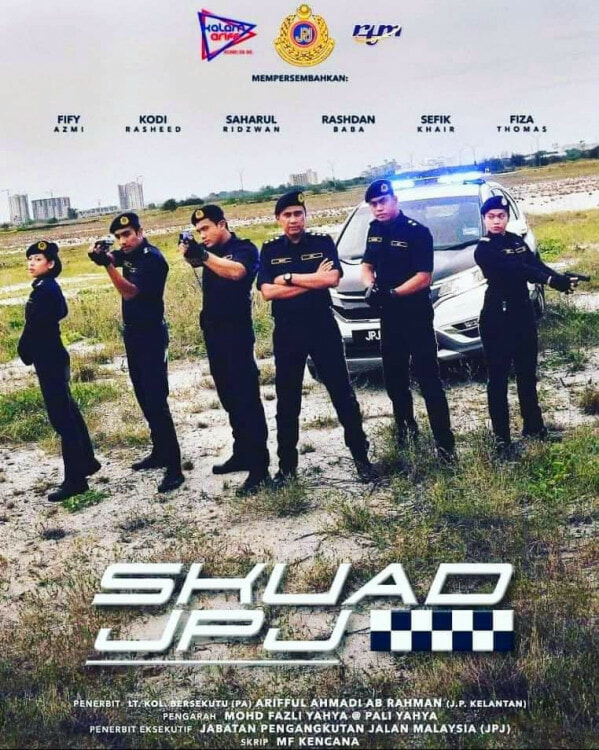 “Star-studded line-up, this action drama is based on the reality of the tasks and challenges faced by JPJ.”

They added: “We hope that ‘Skuad JPJ’ can get positive promotion and transfer moral values to the rakyat to uphold the laws and rules of the road.”

People in the comments were amused that JPJ has a TV series and were guessing sarcastically what scenes would be in it.

“Will there be action scenes where they chase after overloaded lorries? If they do then it will be awesome.”

“Hope that there will be a scene where there are 10 counters but only 2 are open.”

“Hope there will be a scene where someone queues for more than an hour and when they reach the counter, the staff will say: “Sorry miss, we don’t accept cash as it is Covid season. Only online payment.”

Some were saying that the showtime doesn’t make sense.

Will you be watching it? Let us know in the comments! 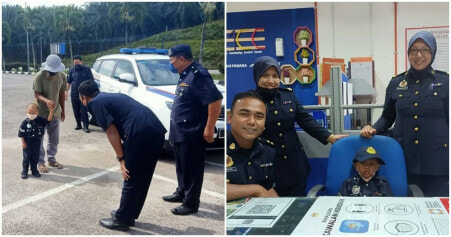