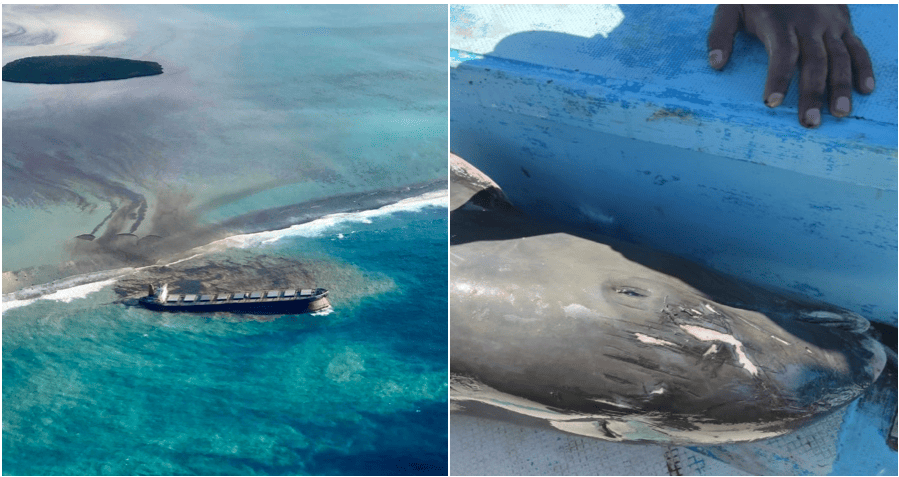 Earlier this month, we reported on the island of Mauritius and its declaration of emergency after a japan-owned vessel ferrying over 3600 tonnes of fuel started leaking its contents into the fragile ecosystem of the island. Because of this, 39 dolphins has been found dead on the beaches of the islands of Mauritius on Friday (28 August). As reported by Forbes, this is caused by the sinking of the front part of the vessel which allegedly was deliberately sunk within that area.

Jacqueline Sauzier from the Mauritius Marine Conservation Society, as quoted by Al Jazeera, explained that,

“Something that is also concerning is that we don’t know the possible long-term effects. The oil is a new low-sulfur fuel oil that is being introduced to reduce air pollution. This is the first time that type of oil has spilled, so there have been no long-term studies on the impacts.”

This tragedy has prompted thousands of residents to protest in the capital of Mauritius over how their government is handling the issue. Apparently, the spill began on August 6 but actions to control the leakage was done very slowly. 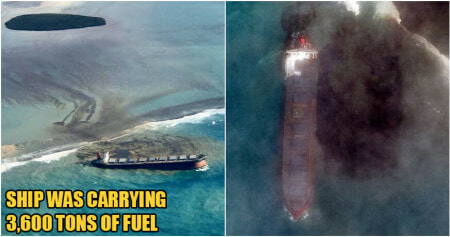