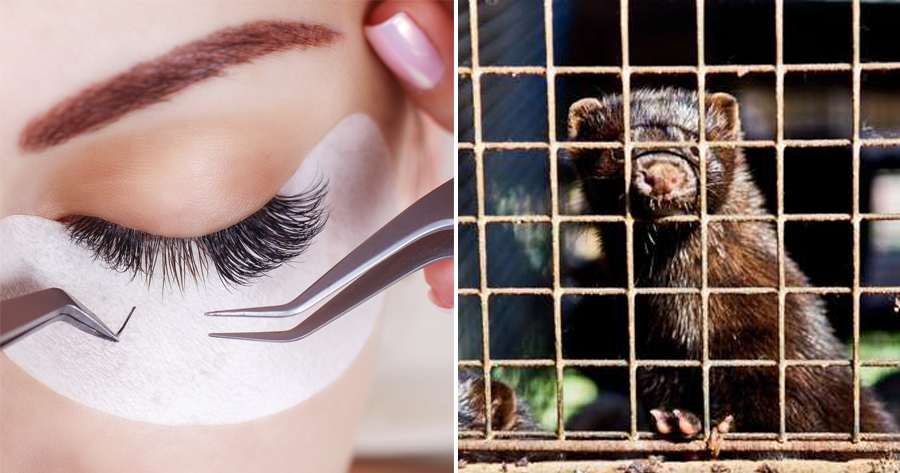 Fake eyelashes or eyelash extensions are highly popular among individuals who use makeup, and those who want the wispy and natural-looking ones will often steer away from synthetic lashes that are made from plastic man-made fibres. Instead, they will opt for silk or mink lashes that are softer, lighter and will last longer.

Labels on these products claim that mink lashes are “100% cruelty free”, “safely collected from a free-range farm” or “taken only after the minks have been brushed”, but animal rights groups like People for the Ethical Treatment of Animals (PETA) say there is no such thing as cruelty-free mink fur. 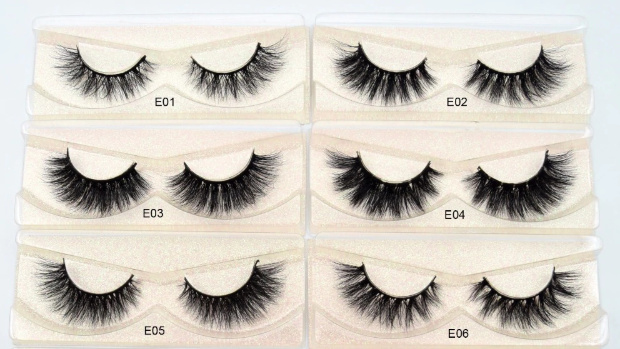 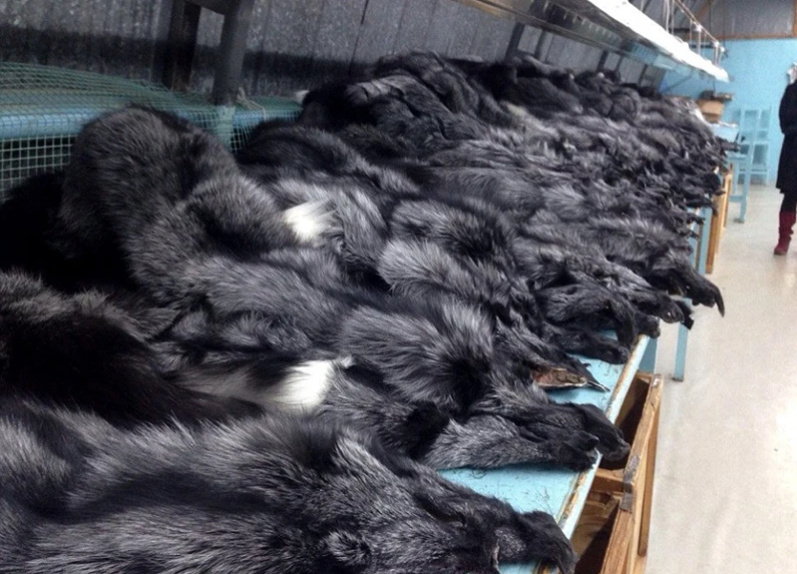 Firstly, minks cannot be free-range as they are strictly territorial animals and can become aggressive when they are threatened. So, in order for their fur to be retrieved, they are kept in cages on fur farms where they are denied basic necessities such as food, water and medical care.

Furthermore, minks do not need to be “brushed” like how cats are brushed, according to PETA. They aren’t pets that will ‘pur’ while getting ‘groomed’ because naturally, they are afraid of humans. Undeniably, getting brushed would be terrifying for them, evoking them to put up a fight with their handlers who have no choice but to use force. 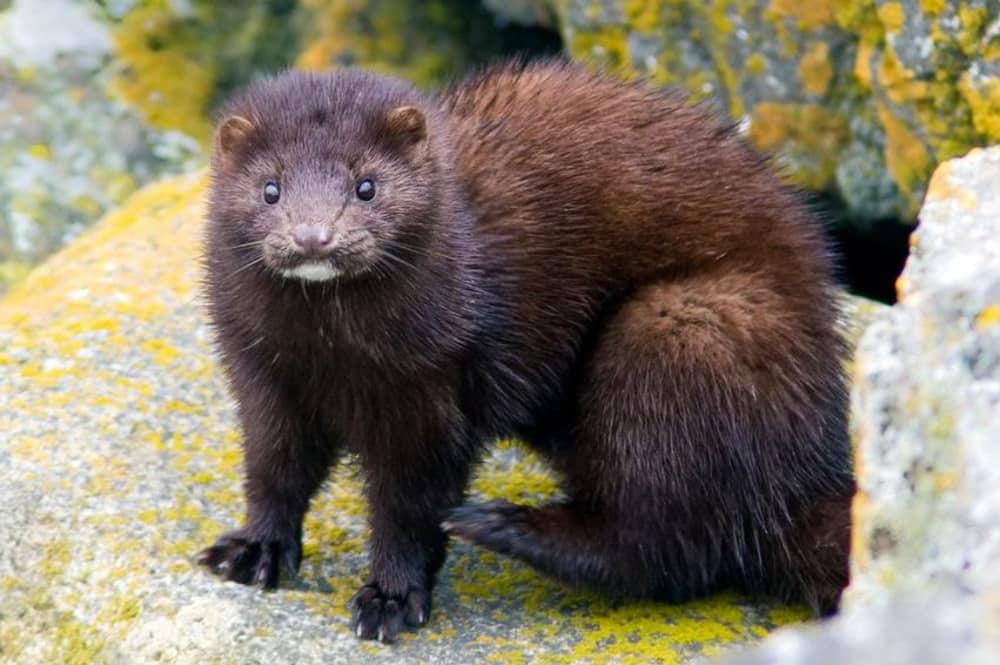 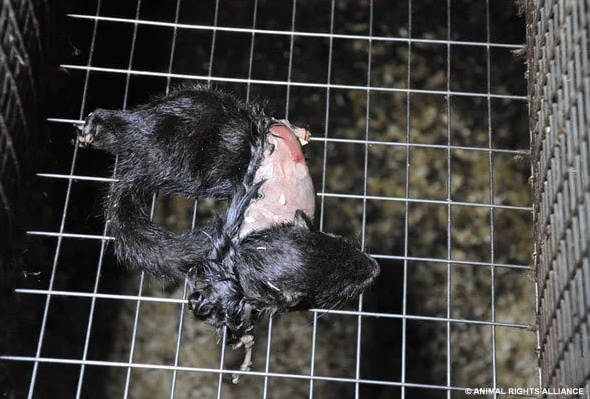 Animal rights investigators have reported that animals trapped on fur farms are violently killed for their fur. They are electrocuted, their necks are broken and their skins are torn from their bodies while they’re still alive in addition to various other ruthless methods these farms use on the animals.

Industries like this are the reason why many animal species are becoming extinct and unsurprisingly, European minks are classified as ‘critically endangered’ on the IUCN with less than 30,000 left in the wild.

In an undercover footage uploaded on PETA’s YouTube channel, the video shows how minks are abused and kept in tiny wire cages. The video even shows farmers using gas chambers to kill the minks.

This cruelty against minks needs to stop. Being the most commonly farmed fur-bearing animals in the world, minks are slaughtered to make fake eyelashes and mink fur coats which will inevitably lead to their extinction if the industry continues to feed the demands of its consumers.

If you are purchasing fake eyelashes or getting eyelash extensions that use mink fur, I hope you are reminded of how minks are treated in order to meet your cosmetic needs.