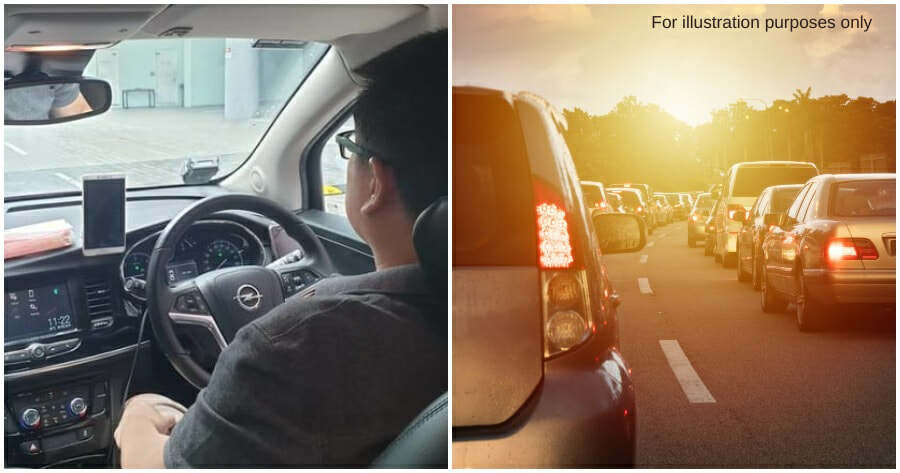 If you’ve ever driven in KL, you would be all too familiar with drivers that turn without using their signal, use their handphones while driving, and road bullies that can make your heart stop! And let’s not forget the heavy traffic during peak hours or rainy weather which only increases the stress of driving on Malaysian roads.

Hiyacar, a UK-based car-sharing platform ranked 36 of the most populated cities in the world to see which city was the most stressful to drive in. The factors taken into consideration were: 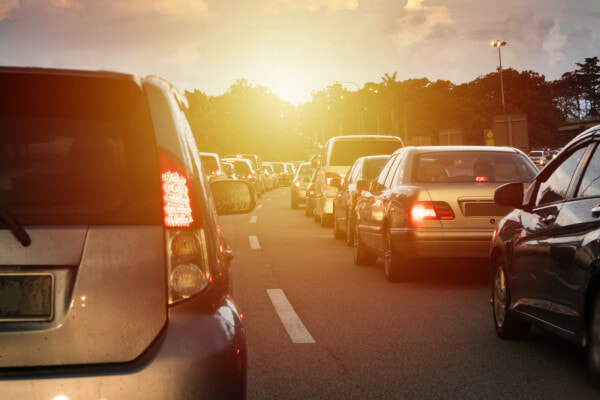 Each factor was judged on a scale of 1-10 points, which was then tallied to the city’s cumulative score. The higher the number of points, the more stressful a city is to drive in. Hence it comes as no surprise that Kuala Lumpur was ranked 6th, with a cumulative score of 5.3, making it to the top ten most stressful cities to drive in out of the 36 cities included in the survey.

Here are the other cities that made it to the top ten list:

But why was KL ranked so high on the list? Well, it certainly has to do with the infrastructure of roads in the city. The number of potholes in Malaysia is aplenty which could stress out drivers who are trying to avoid them while staying on their lane.  Besides that, congestion, leaving late, or accidents are factors that contribute to the stress that road users experience as well. Moreover, the continuous hike in the number of car owners may also serve as a reason.

But infrastructure is not all to blame. There is also a lack of common courtesy among KL drivers that often serves as one of the main reasons drivers are so stressed out.  Inconsiderate drivers that cut into other lanes, don’t use their signal indicators and tailgating often cause other road users to develop road rage. In addition to that, lost drivers may also get erratic while driving.

Now that we know we are a stressful city to drive in, it is important for all drivers to make an effort to provide a better driving experience for everyone and not drive like you are in The Fast and Furious saga! 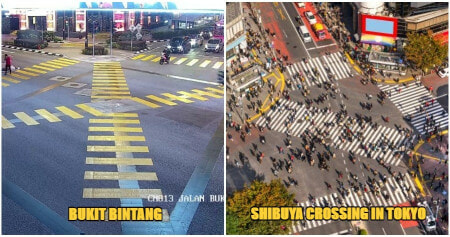