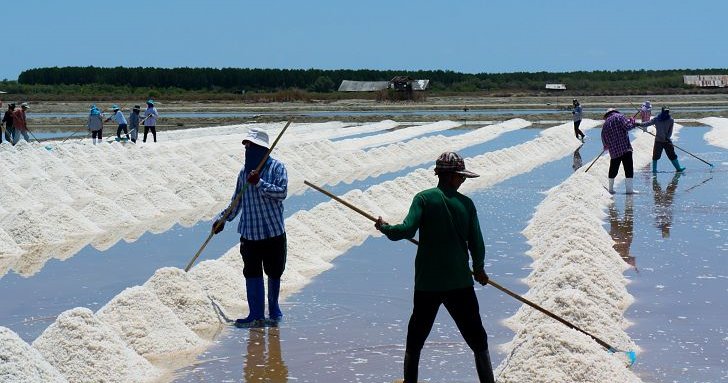 Salt is a must-have in our kitchens but have you ever wondered if the salt we’re using is safe for consumption?

Well, a new Greenpeace study found that 90 per cent of the table salt used in the kitchen worldwide have microplastics in them. Yikes!

The Star wrote that salt sold in Asia contained the highest levels of plastic contamination, based on the same study. It said that an average adult consumes about 10 grams of salt in a day and that’s actually equivalent to eating at least 2,000 microplastics every year! 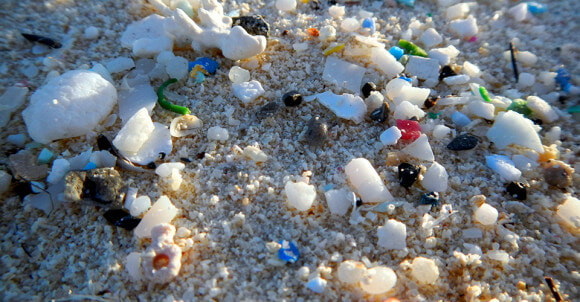 The research which was published in Environmental Science & Technology analysed 39 types of salt brands from 21 countries, including Indonesia, Philippines, Thailand and Vietnam. 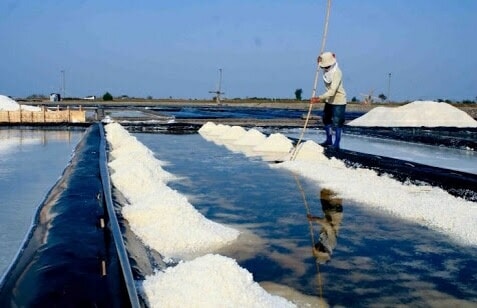 FYI, Indonesia is known as the second world’s worst “plastic emitter” into the ocean.

On the other hand, the study also shared that Asia is a “hotspot” for worldwide plastic pollution. This means that the Asian people’s health and our ecosystem are at risk because of the “severe maritime microplastics pollution”. Greenpeace East Asia Campaigner Mikyoung Kim said,

“Recent studies have found plastics in seafood, wildlife, tap water, and now in salt. It is clear that there is no escape from this plastics crisis, especially as it continues to leak into our waterways and oceans.” 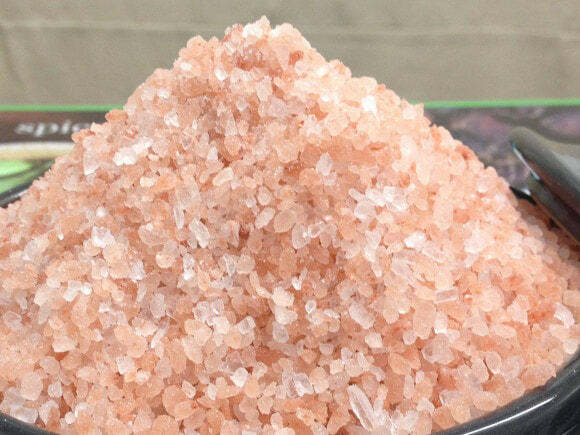 According to Researcher Professor Kim Seung-Kyu, the findings revealed that human consumption of microplastics through marine products is “strongly related” to plastic disposal in that area. Therefore, he has provided some ways to help curb the problem.

“In order to limit our exposure to microplastics, preventative measures are required, such as controlling the environmental discharge of mismanaged plastics and more importantly, reducing plastic waste.”

If you didn’t know, this study was co-designed by Greenpeace East Asia and Kim, who is also a professor at Incheon National University. 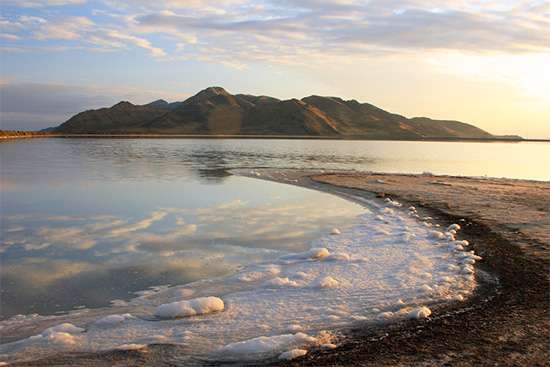 The report further explained that only three brands, from all 39 brands of salt analysed, didn’t contain any microplastic particles. The brands are as listed below:

You may want to switch to the salt brands mentioned above! 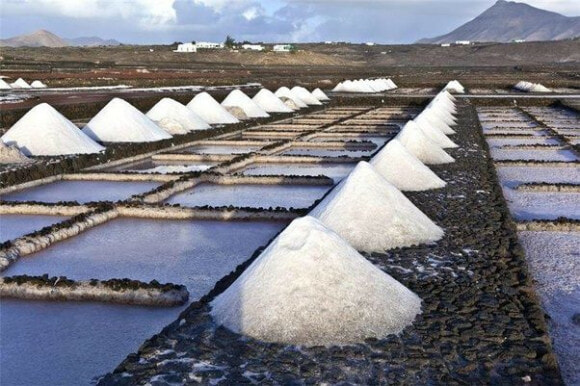 Adding on, the study also found that the highest plastic contamination was present in the types of salt mentioned below:

Note: The types of salt mentioned above are ranked from highest plastic contamination to the lowest, based on the study.

The report finally noted that this is an “indicator” of the severity of plastic pollution in the particular area where salt was sourced from. However, it is still unclear about the effects of ingesting these microplastics in our system and whether it would cause us any harm in the long run.

When you buy salt next time, remember to always check the content of the salt to learn more about it before you use it in your food. Or, maybe you should just opt for the abovementioned salt brands to stay safe. 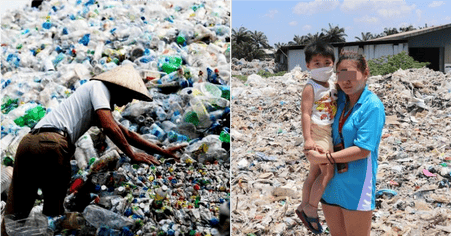