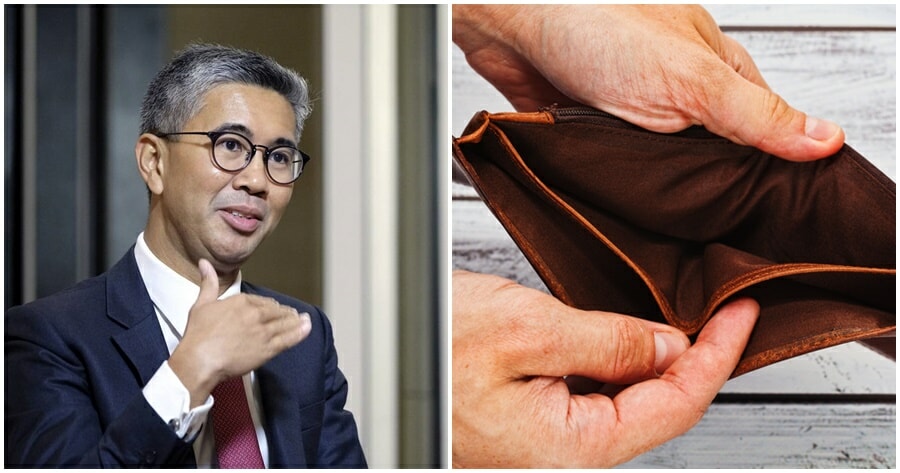 Disclaimer: This piece reflects the compiled opinions of others on the subject matter. It does not reflect the opinions or beliefs of WORLD OF BUZZ.

Yesterday (2 February), Finance Minister, Tengku Datuk Seri Zafrul Abdul Aziz announced that that the government’s current financial position is still stable despite the challenges faced by the Covid-19 pandemic and the implementation of the MCO 2.0. 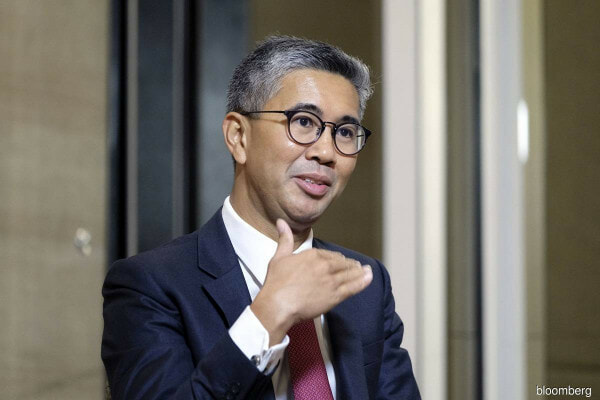 He referred to a report by Fitch Ratings which claimed that Malaysia’s deficit target of 5.4 per cent this year is realistic and achievable. “This is much better as compared to the deficit estimate of 10.3 per cent by the International Monetary Fund (IMF) which will be experienced by emerging market economies,” said the Finance Minister in a statement recorded by Astro Awani.

He also added that the government has successfully given priority to the country’s health sector even though Malaysia’s economic growth is feared to stagnate. “Malaysia’s death toll ratio is 0.4 per cent or at the lowest 5 per cent in terms of worldwide statistics.”

But in spite of these statistics, netizens did not appear to agree with Tengku Zafrul’s statements. In the comment section of the post, Facebook users pointed out all the areas in which citizens desperately required assistance.

“If it really was strong, help the rakyat who are poor that are losing their jobs and livelihoods because they can’t sell their products. Give weekly allowances to the rakyat who are suffering. Help pay for both electricity and Internet bills for online learning immediately.” 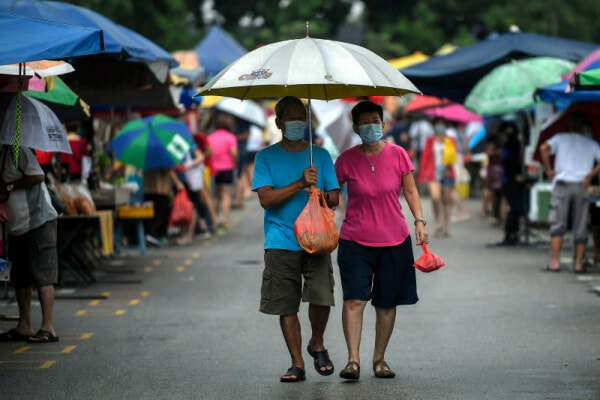 “If it is really strong just approve the rakyat’s applications for EPF K2 without so many conditions.”

“Allow citizens to take out RM10,000 from their EPF without conditions. Why are you scared bro?”

Others said that the government’s financial position was only strong because of its ministers’ salaries.

“Of course it’s strong. Ministers earn tens of thousands. They receive regular incomes and now their workload is also low because they don’t have to respond in Parliament. They can take the rakyat’s money as their own.”

“Where is it strong? Strong in the pockets of ministers or the rakyat? My wallet has no money, only dust.”

It seems as though there is a clear disparity between what the government believes and what the rakyat is experiencing. Why is that so? Let us know what you think in the comments. 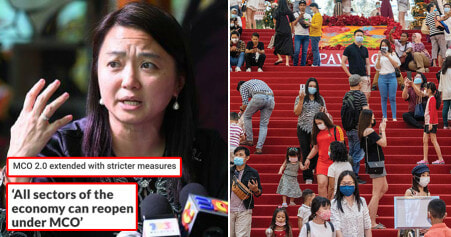