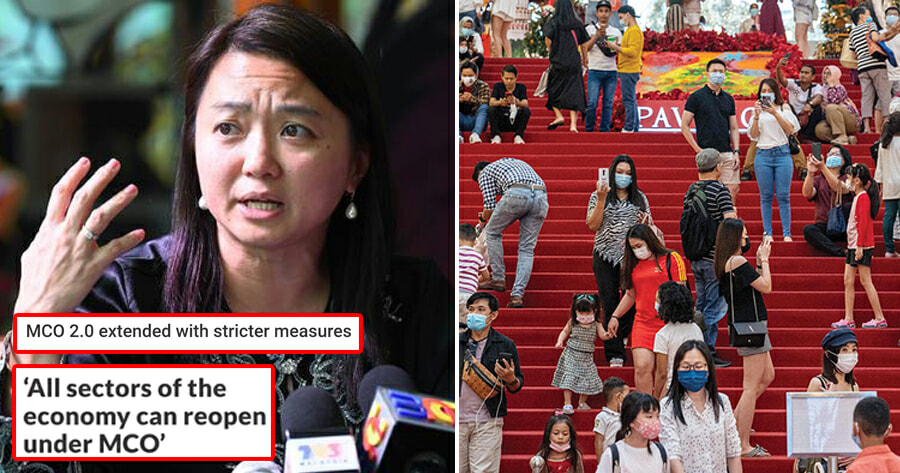 However, one day later, sources have said that all economic sectors, including retailers, will be opened during the MCO, according to The Star, as small businesses and SMEs have been affected “more adversely than the first MCO last March”. 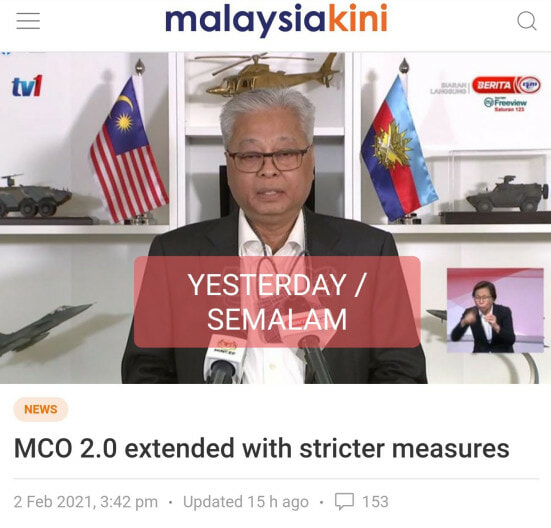 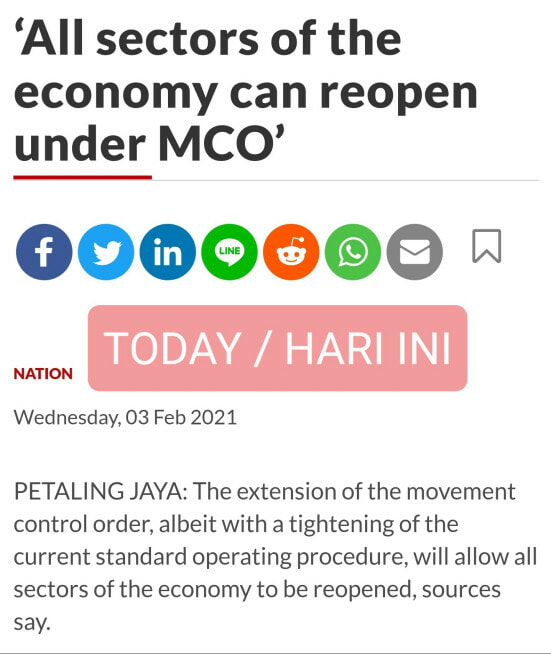 Hannah Yeoh has since called out the government for making ‘U-turn’ statements, saying that such statements bring huge losses to traders.

“Make an announcement at once. This is an example of a policymaker who has never experienced businessman’s struggles,” she wrote on Twitter.

“Did you know that they have to order stocks and every U-turn the PN government (makes) brings huge losses to the traders?”

“Pity the businesses. How to plan stock with such an inept government?” 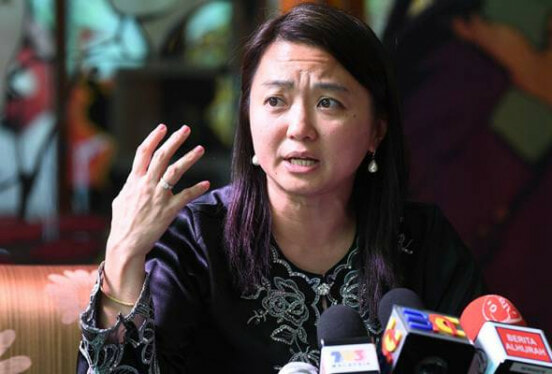 Netizens chimed in similar sentiments, with some saying that the MCO has been rather confusing. 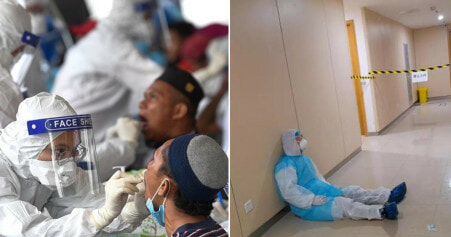