Remember ya guys, sometimes a ‘Nigerian Prince’ that needs RMXXXX to get a hold of his assets is a nothing more than a con artist!

One day, an elderly lady came into an OCBC’s Marine Parade branch and was reportedly “visibly flustered” wanting to urgently gift RM5,000 to an account in Malaysia. 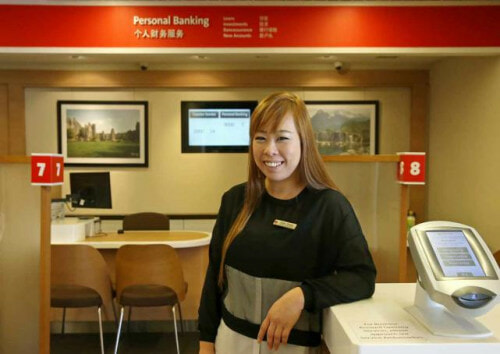 The elderly lady had said she wanted to send the money to her ‘friend’ named Kevin who claimed to be a Singaporean pilot that got detained in KL for smuggling gold ornaments. ‘Kevin’ needed the money to pay the fines to a customs officer.

If it was true he wont use it to pay fines. Unless fines is an euphemism for ‘duit kopi’. 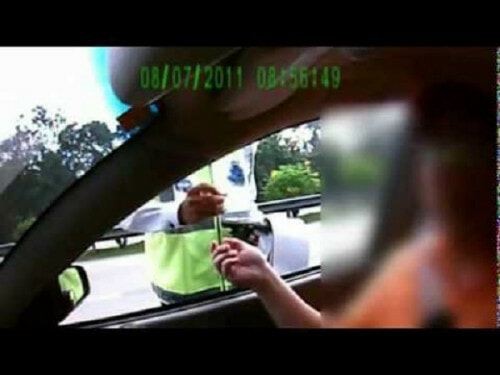 But Kristie noticed there were three things that served as major red flags:

So how did our heroine handle this? Well…

“At first, I walked her through all the suspicious details, like the mismatched bank account name and location, and him having a phone despite being in lock-up.”

“I asked her: ‘If he has a family, why are you the one helping him?”

Apparently she suspected this was a love scam. The age gap and the terms of endearment exchanged between the two proved it.

The woman, however, insisted on remitting the money, insisting that ‘a successful pilot’ wouldn’t even think of such a thing. With a name like Kevin, I dunno man. Kevin doesn’t sound very pilot-y. 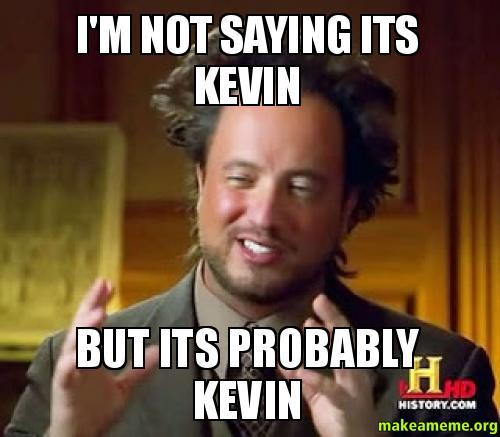 Kristie gave the woman her number and she was later contacted by a guy, presumably Kevin, who was pleading and even crying. He maintains his story and says he needs the money.

“I told him: You need to help me help you by giving me more details like your Identification Card number, but he refused”

A little while after they ended the call, Kristie got another one. This time from a woman claiming to be a customs officer at KLIA. These scams damn elaborate sia.

The ‘customs officer’ called her regarding the money, but again she failed to prove her legitimacy, thus Kristie refused to budge.

After making contact with the elderly lady, Kristie managed to talk the lady into filing a police report, saying they’ll be able to locate ‘Kevin’ and help with his case.

“I told her that filing a police report would help her check if he was stranded in KLIA, and the police could then help him. Even at the police station, she kept asking the police if they could help extricate her friend”

However, after the whole thing, Kristie spotted the lady a few hours later. “She knew that it was a scam, but still decided to transfer the money after praying at home” said Kristie.

But she and OCBC wouldn’t do it for her.

“We couldn’t do it for her. It may be RM5,000 today, but what about tomorrow? It is my duty as a bank employee to protect my customers and their assets.”

Absolutely mucho respect to this woman. 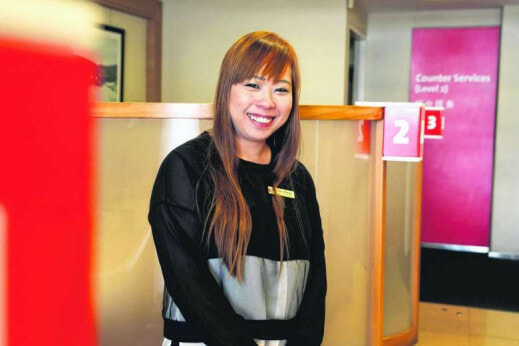 OCBC has come forward after hearing about this. They have proclaimed that their staff are trained to spot fraud cases by observing the facts and studying the potential victim’s expression as well as their regular transactions.

“I feel very proud of her. She really went out of her way to ensure what’s best for her customer.

“Our staff are well trained, and the responsibility to prevent such crime does not lie with the police alone, but also our staff.”

Well, we hope the elderly lady finally came to her senses. Oh, and one more last thing: 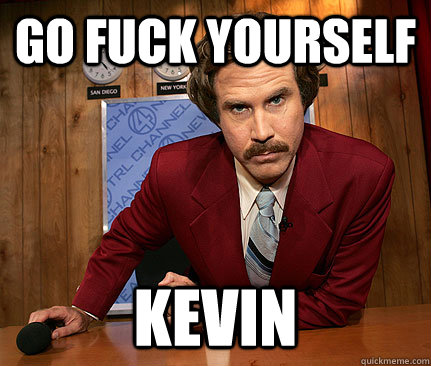