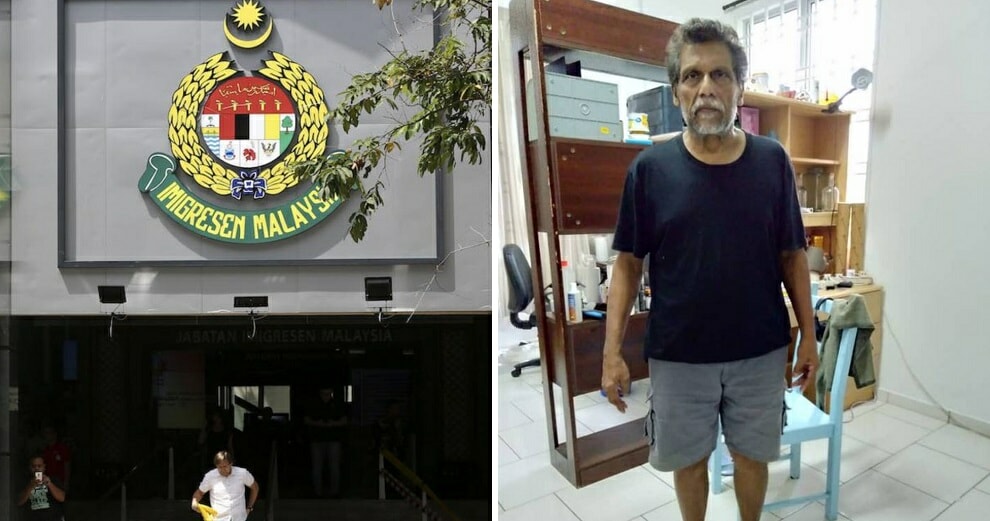 According to reporting by the Malay Mail, a Singaporean national named Pius Gilbert Louis, 67, is suing the Malaysian Immigration Department for RM2.67 million.

The lawsuit was filed after Louis and his friends were arrested by immigration officers at his Johor Baru home on 9th October 2018 and subsequently spent 37 days at a detention centre. This arrest was made despite Louis having a valid visa that only expired in November 2018, according to his lawyer. 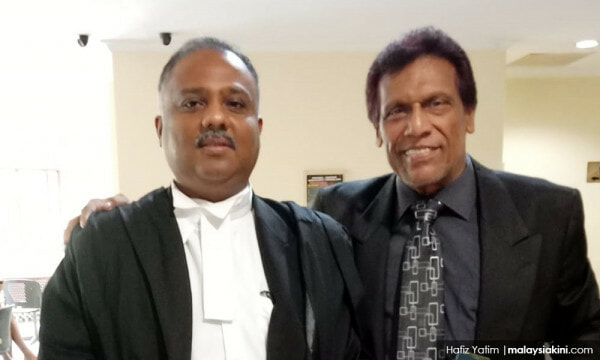 Louis had a female friend from the Philippines over at his home, along with three other individuals invited by the friend. The Philippines national also had a valid visa.

The Singaporean stated that while he was unaware of the nationalities and immigration status of the other three individuals at his home, he was told that he was not arrested for allegedly harbouring illegal immigrants.

Shortly after his arrest, Louis was taken to the Setia Tropika immigration office, where he was left in a cramped cell with about 100 other inmates. Louis claimed he had to sleep on a bare, dirty floor overnight before being transferred to the Pekan Nanas immigration camp the following morning.

He then spent the next 36 days in an overcrowded cell. He told the daily,

“The condition was so horrifying and terrifying that ordinarily it would not be expected that any human being would be kept under that condition.”

“The toilet was within the cell and was dirty and open. No clean water was available for drinking. Food was provided in an unhygienic condition.”

“Many of the detainees did not take a bath for long… Many of them were scratching their bodies badly and diseases including herpes were spreading.” 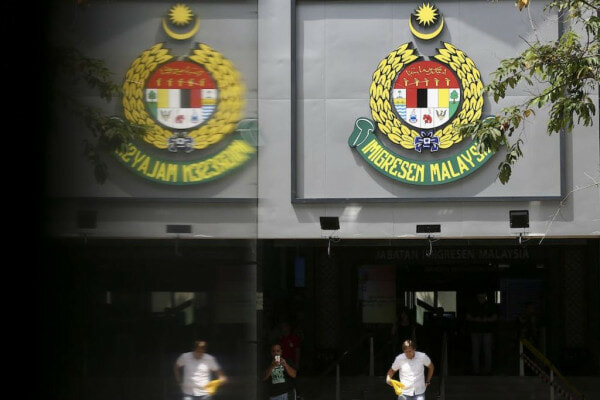 He added that when he first arrived at the Pekan Nanas immigration camp, he informed officers that he had to take medication for his heart condition. While a government doctor did provide him medicine for a few days, he went most of his time without proper medication.

Louis also reportedly contracted diseases during his time at the detention centre and lost a lot of weight. He was only able to seek treatment after he was released on 14th November 2018.

Now, the Singaporean claims he was unlawfully arrested and did not have any charges pressed against him and nothing was investigated. He was also not presented before a magistrate, which is reportedly in violation of Article 5 of the Federal Constitution.

A lawsuit against the Malaysian Immigration Department has since been filed on 28th May 2019, in which Louis is seeking RM840,000 in damages for the distress suffered during his detention, and the mental strain suffered after his release.

The Singaporean is also seeking RM1.83 million in damages, which include;

Let’s hope that this case is thoroughly investigated to ensure that an incident such as this never recurs. 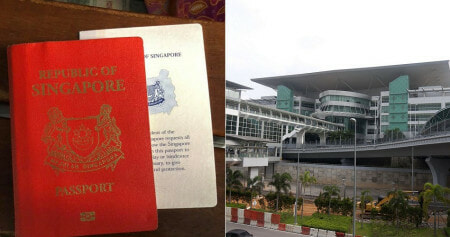