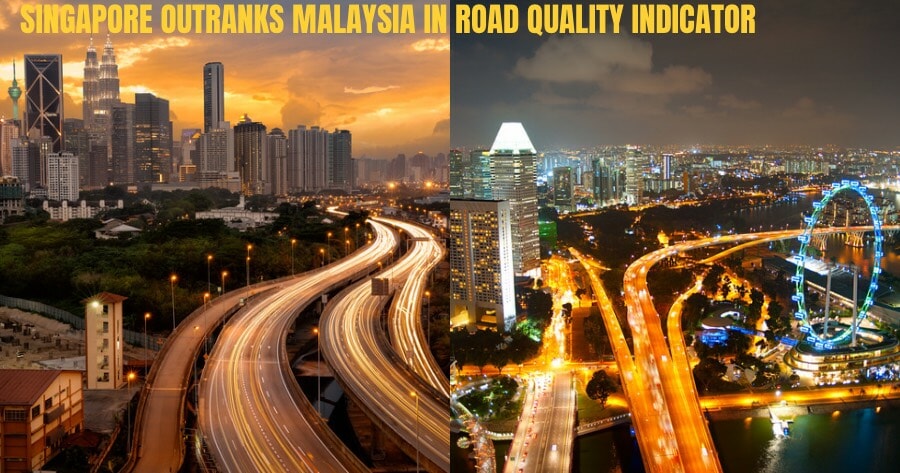 Just recently, according to The Global Economy, they have released the latest index in regards to the quality of roads. 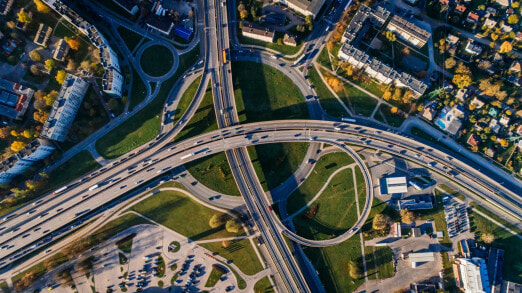 The road quality indicator is one of the components of the Global Competitiveness Index. This assessment is based on a long running survey by the World Economic Forum (WEF) with over 14,000 business leader opinions from 144 countries.

The road quality index only has 1 question and respondents are asked to answer from a scaled of 1 to 7, with 1 being underdeveloped and 7 being extensive and efficient according to international standards. 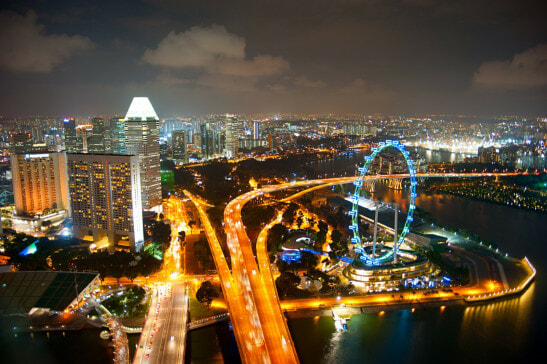 Potholes and traffic buildup aside, Malaysia has been ranked as 21st with an average score of 5.3/7. This score has helped Malaysia outrank countries like Australia, UK and Sweden. 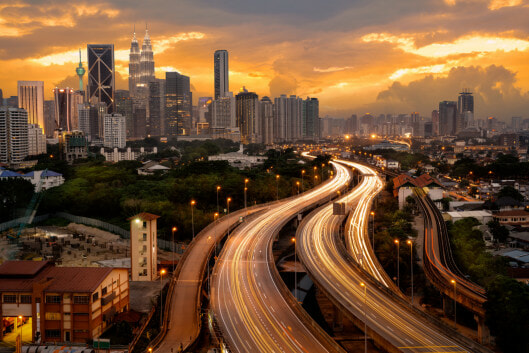 This current indicator is based on the 2019 survey and there has been no updates for the past 2 years. According to Sin Chew Daily, in 2007, Malaysia was ranked at 14 and 15 in 2008. It also went downhill on 2012, ranking at 27 but, with the constant improvements, Malaysia has been improving and securing it’s spot at 21 in 2019. 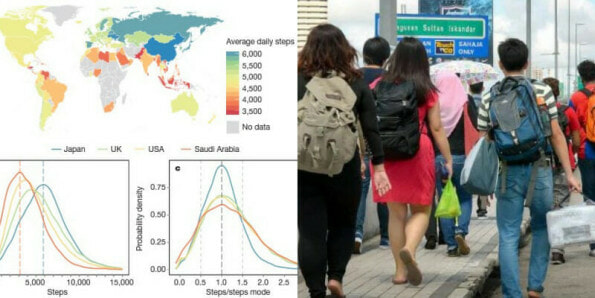