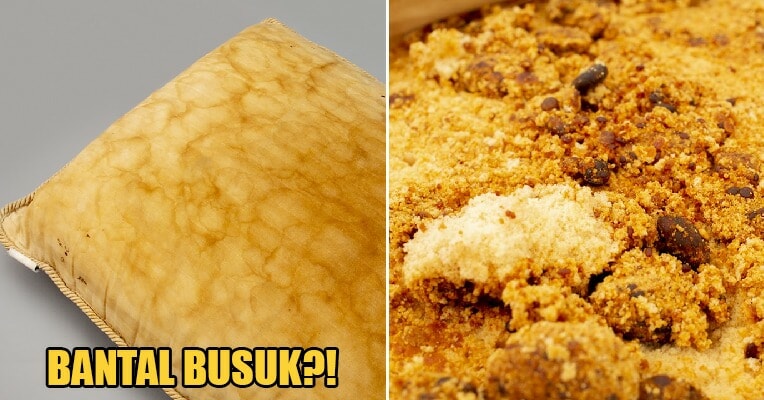 Most of us grew up with a bantal busuk or chou chou that has accompanied us from childhood and there’s an undeniable bond with it. FYI, if you don’t know what a bantal busuk is, it’s that pillow/soft toy/etc that smells heavenly to you but smelly to others! This sweet bantal busuk is something that you cherish and love, even though your mother has probably told you many times that it’s dirty and you need to throw it away, or at least wash it. Over my dead body! 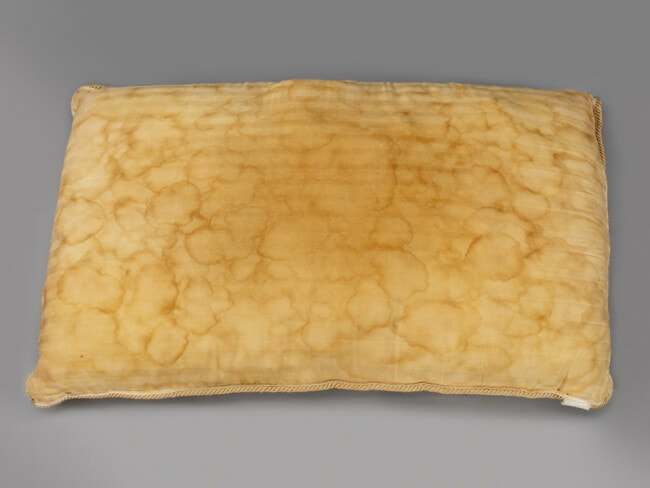 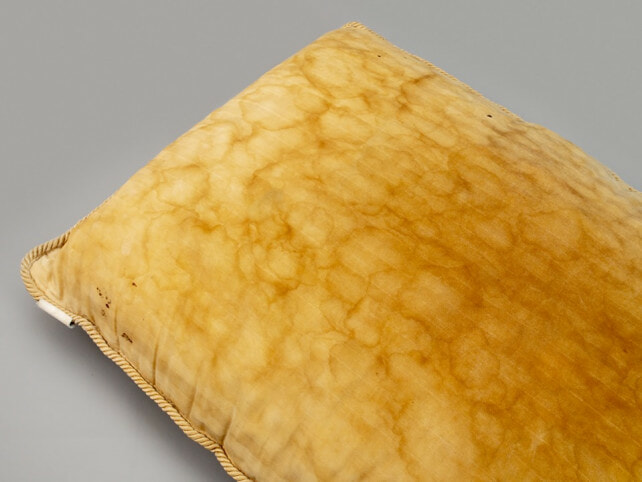 While you love your bantal busuk, you’ve probably wondered what it looked like inside after so many years of hugging it in your arms. Now, someone actually cut open their old pillow and took photos of the insides, so we have a pretty good idea of what’s inside our bantal busuk. The guy who did this, known as Cygig on Facebook, used a microscope lens with a 476x magnification (at 72dpi) to give us a really close look at the interior and well, we’re shook. Great photo skills, though!

He said he had the pillow for about 11 years and after that, he wanted to change it as it was getting old. “I love latex pillows and prefer them to memory foam ones. I used this one from King Koil for around 11 years, and eventually, lumps grew inside. I decided to buy a new one from Taobao and cut the old one open to see what’s inside. I then observe the lumps and threads under a microscope lens with a 476x magnification (at 72dpi),” he explained. 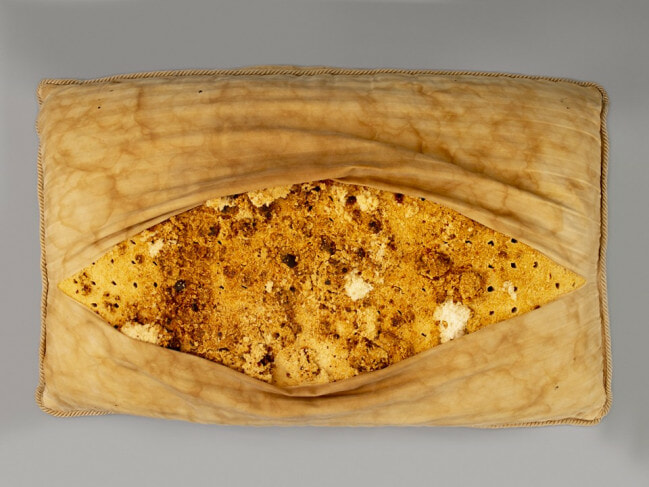 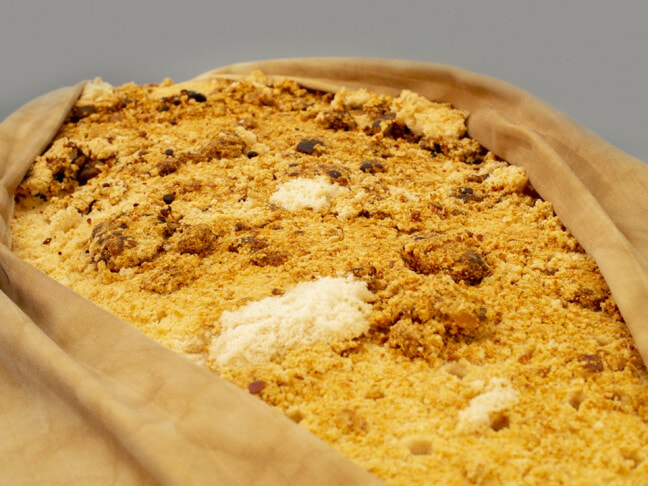 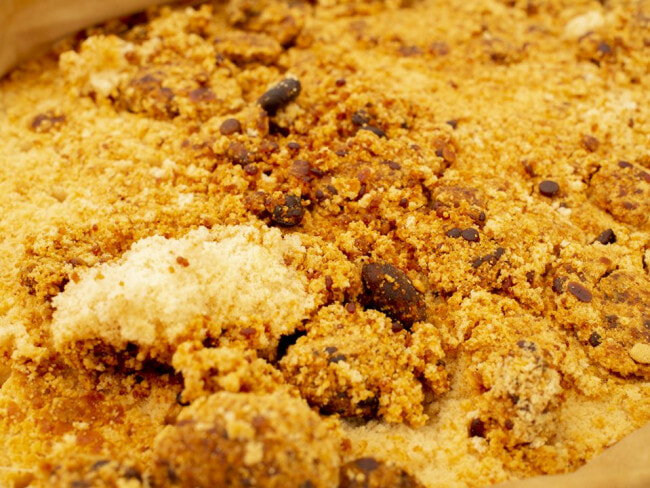 At first, it looks pretty normal and but you can see the pillow is really old, as the colour has changed from white to brown over the years. Lumps have also formed and some seem to be loosening from its core. Some of the lumps are dark brown and look rather solid, which can be rather disturbing.

Cygig said, “The lumps seemed to be homogenous with very little details even up close, my drool and sweat seemed to have “marinated” the fabric and latex very well.” Some netizens said that up close, the texture looks a bit like chiffon cake while some were a bit grossed out by the condition. We’ll say that after 11 years, it can qualify as a bantal busuk already! 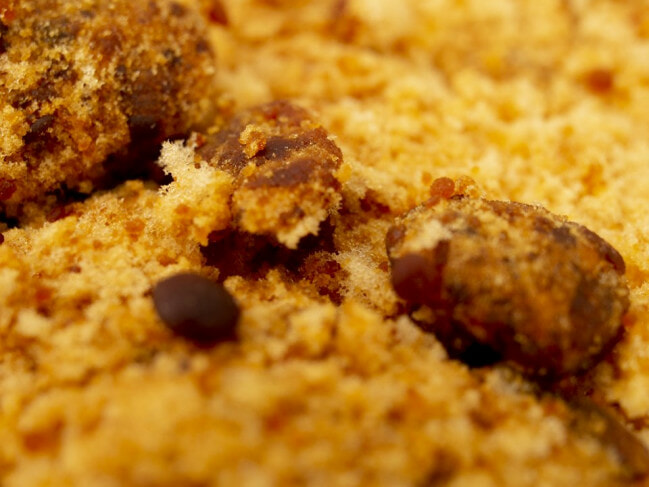 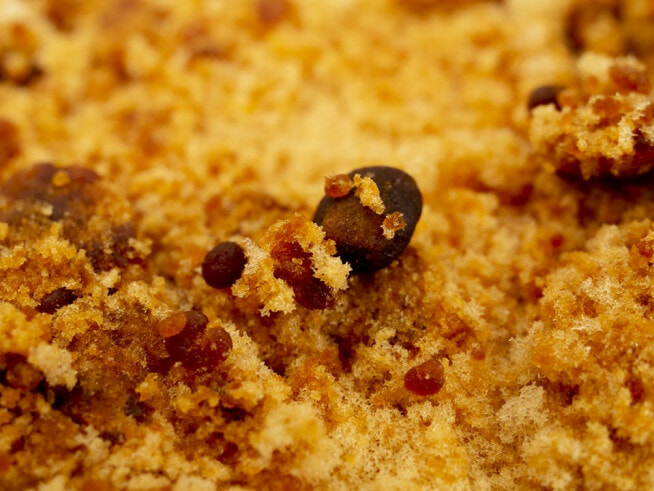 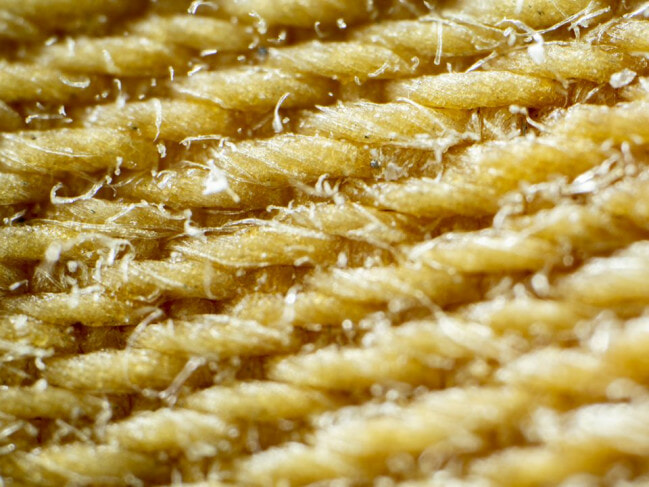 Still, Cygig says that the pillow has served him well as he had used it for 11 years. Plus, he said that he sweats a lot even when he sleeps in an air-conditioned room ,which might have contributed to the condition. While we are not sure whether it’s normal for pillows to look like that, it sure doesn’t look pretty! You can view his full album here.

These images got us so shook, that we need to hug our bantal busuk for comfort!

Also read: Malaysian Finally Dares to Wash His Bantal Busuk After So Long & The Transformation is Incredible! 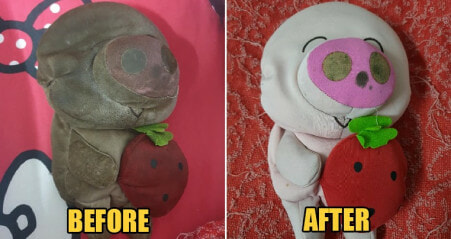