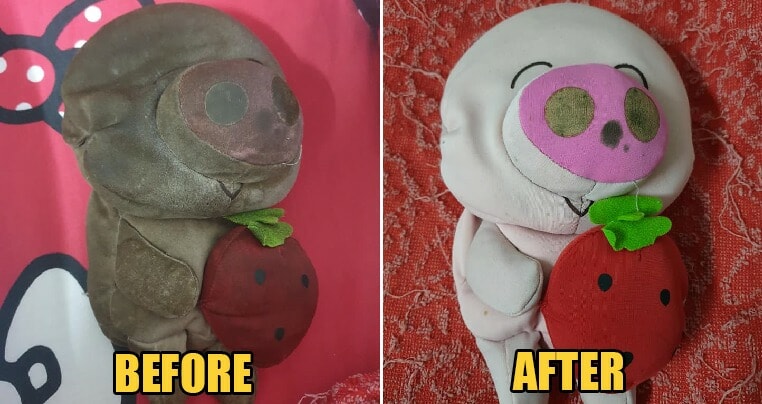 Having a bantal busuk and not washing it is practically a norm for those of us who were lucky enough to have one. That’s because we know that washing it will reduce its “fragrance” and that is a huge no-no! However, one Malaysian netizen shared his experience on Facebook when he washed his bantal busuk, which happens to be a pig soft toy. 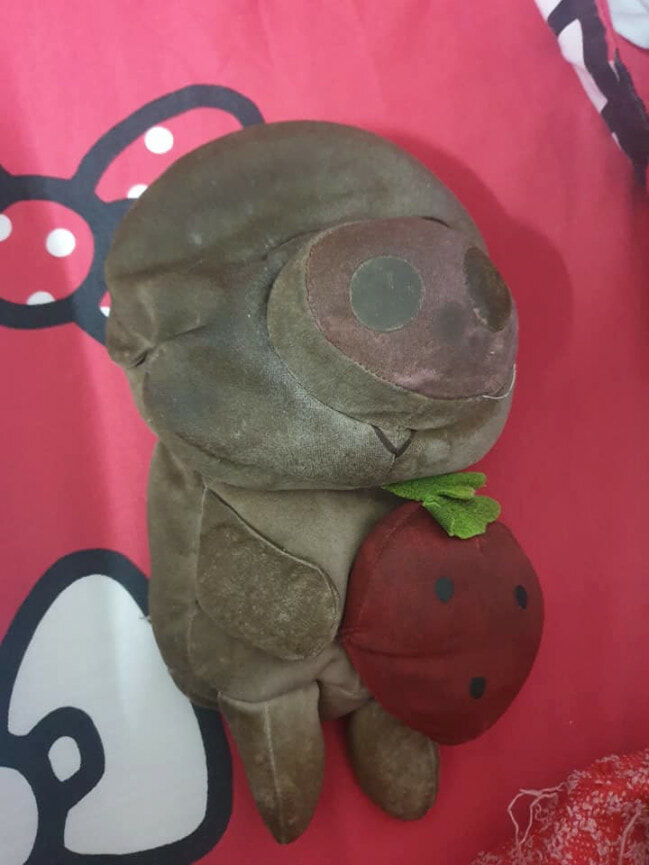 He posted photos of the before and after of his soft toy and boy, the transformation is startling!

“This is my bantal busuk which I did not dare to wash for many years as I was afraid that washing it would spoil it. But I am afraid that if I don’t wash it soon it will rot away. Today, I finally plucked up the courage to wash it as I was planning to wash my bedsheets.”

He explained that he had brought his sheets to a self-service laundry and took his bantal busuk along as well so that he could wash both of it together. When he had finished washing and drying his stuff, he was delighted, as the soft toy was almost unrecognisable from its unwashed state. 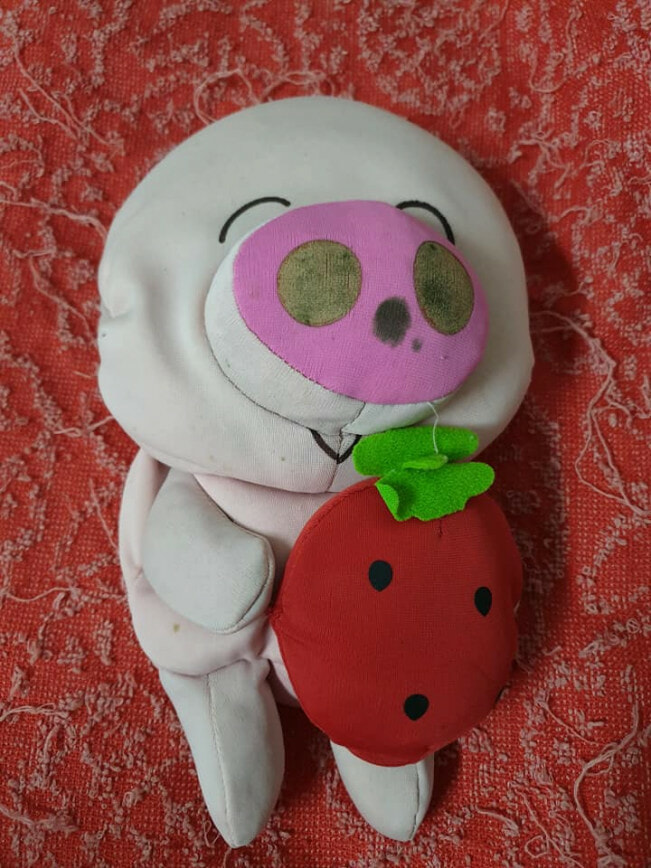 That’s because in the “before” photo, the little piglet is all black and dirty, which looks nothing like a pig at all. You can barely see the pig’s face! In the “after” photo, his bantal busuk toy is restored to its former glory as you can clearly see the colour of the pig, which is pink.

He added that he only used normal detergent for his soft toy and was very pleased with the results as he could finally see his bantal busuk properly, which means he could see the cute smile on the pig’s face at last. In fact, he loves his bantal busuk so much that he even had a custom-made mobile phone cover of the pig. Now, that’s love! 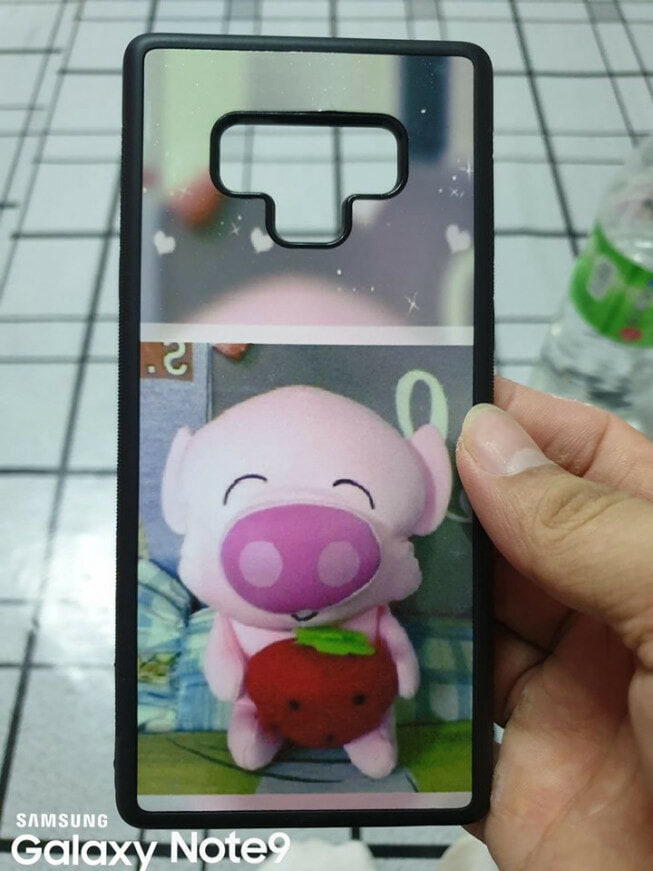 It’s true that our bantal busuks are something that we’ll love and cherish always!

We’ve all been there, not wanting to wash our bantal busuk. Share with us your chou chou’s experience! 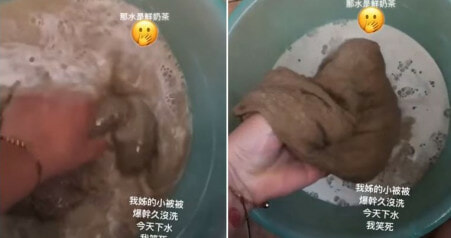