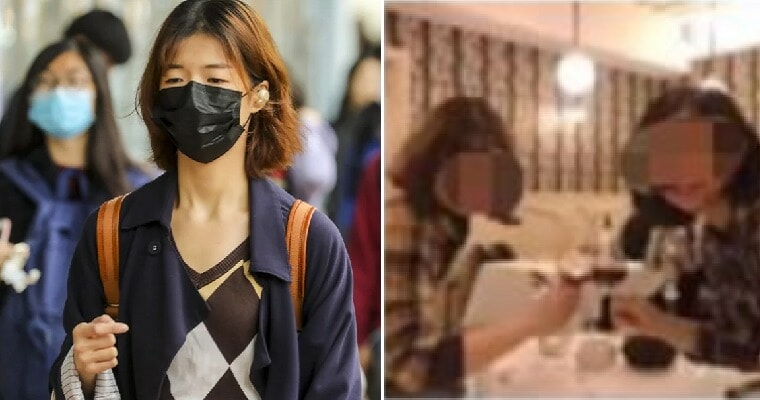 This is a really irresponsible and selfish act! A woman from Wuhan, surnamed Yan proudly declared on WeChat that she managed to trick the airport health screening even though she was having fever and cough to take a flight to Paris and Lyon for a holiday. 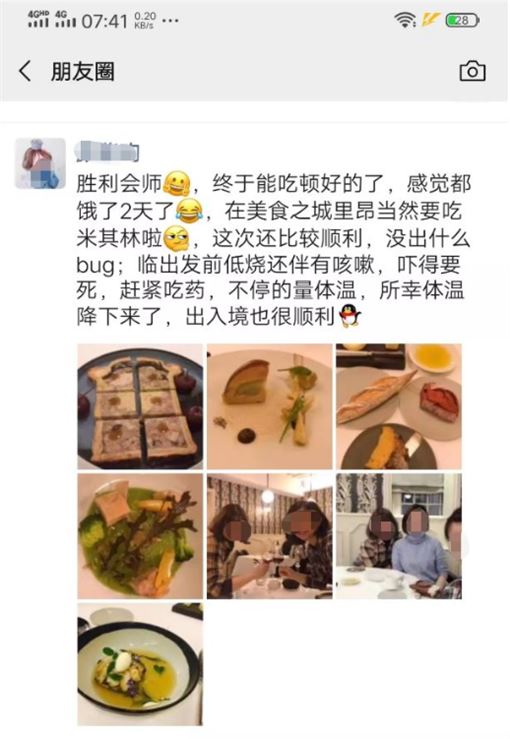 According to Setn, she posted a few photos on WeChat saying that she had a fever and cough but managed to trick the health screening at border control by continuously taking antipyretic drugs (fever medicine) to keep her temperature down. Although there is the Wuhan virus outbreak in the city now, Yan didn’t care and wanted to fly to France to meet up with her girlfriends.

Hence, she kept eating medicine and successfully kept her temperature down so that she could make it through the temperature scanners. She even posted her “trickery” proudly on social media and uploaded photos of her Europe trip there. She happily said that she managed to make it to France to see her friends and ate at a Michelin-starred restaurant.

“I did it, finally I get to eat good food here. Feels like I’ve been starving for two days. This city is full of good food, of course I must eat Michelin-starred cuisine. Before I left home (Wuhan) I had a fever and cough so I was afraid that I couldn’t get on the flight. I quickly ate medicine and kept taking my temperature until I managed to make it past immigration,” she wrote.

Her photos showed her enjoying afternoon tea and snacks at a Parisian coffee shop EXKi Chaussée d’Antin. She also wrote, “Bonjour, Paris! As someone from Wuhan, I did not have any special screening or tested my temperature individually.” It seems that she is very happy that she has successfully entered France even though she was not feeling well. Erm, hello, what about the Wuhan virus? 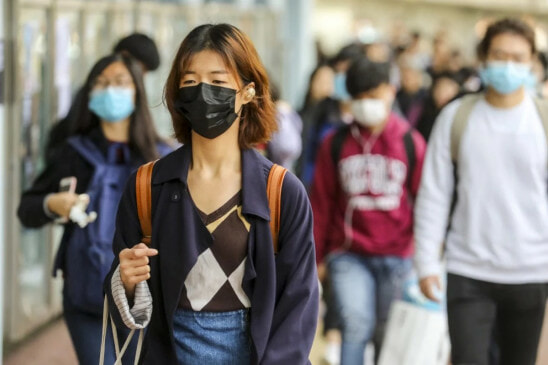 Chinese netizens were shocked at her selfishness as she could’ve been infected with the Wuhan virus and might not know as she did not go and get tested. They scolded her, saying that the disease might have gotten into her brain and also said that if she was really diagnosed with the Wuhan virus then she had created a pandemic.

After Yan’s selfishness was exposed, the Chinese embassy in France said that they have contacted the woman, Sinchew reported. They received many reports and complaints from other netizens, so they decided to take action. On the evening of Jan 22nd, the embassy said they contacted Yan and ordered her to go to the nearest French hospital for a check-up.

Hopefully, she doesn’t have the Wuhan virus but that was a really selfish and irresponsible act! She could have infected so many people unknowingly! 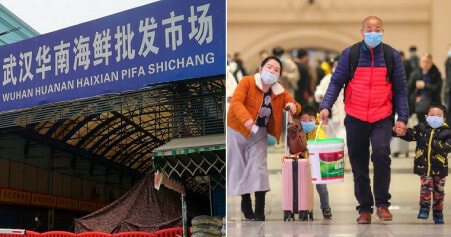