The Chinese authorities have decided to close Wuhan’s borders temporarily as the mysterious Wuhan virus infects more and more people. The 2019 Novel Coronavirus (2019-nCoV) which originated from the city has now infected over 570 people and 17 people have died so far, with all casualties being recorded in Wuhan itself. Now, China is trying to prevent the spread of the dangerous virus. 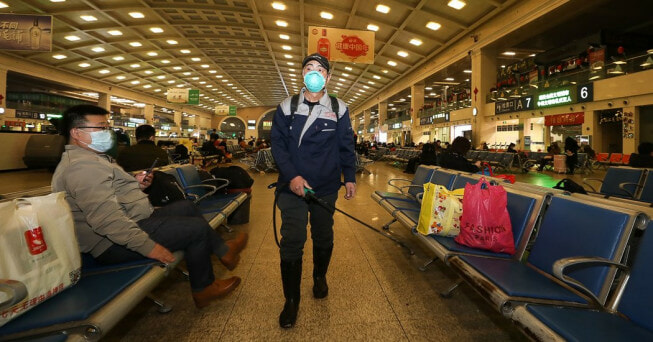 According to People’s Daily, the city, which has a population of more than 11 billion people will be suspending all outgoing travel starting at 10 am, January 23rd. Train stations and the airport will shut down; the city bus, subway, ferry and long-distance shuttle bus will also be temporarily closed.

The government also told the citizens that they should not leave the city unless there are special circumstances. Vehicles entering Wuhan will be checked as well and for those transporting animals, their cargo will be examined while wildlife is strictly prohibited. This comes after it is suspected that the coronavirus originated from wildlife and was transmitted to humans. 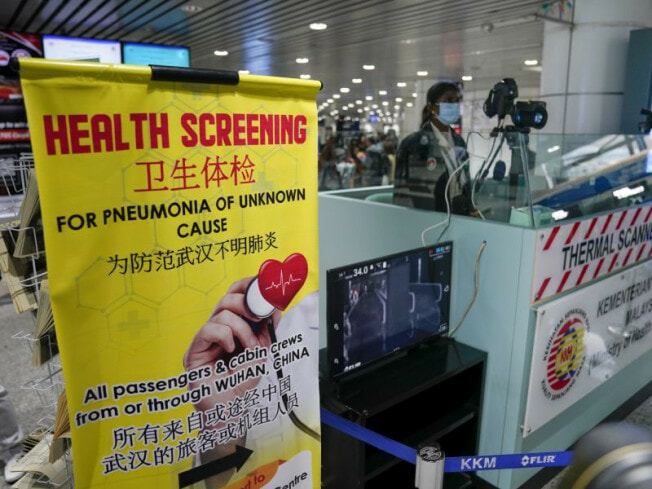 The origins of the virus were detected to have come from the Wuhan Huanan Seafood Market and the first few people who contracted the virus are employees at the market. This new strain of coronavirus comes from the same family as SARS and the Chinese authorities are now at the most critical stage of prevention and control, The Guardian reported.

“Spring festival is just around the corner … which objectively increases the risk of the disease spreading and the difficulty of prevention and control. We must not be careless, and we must be highly vigilant. The virus may mutate, and there is a risk of further spread of the virus,” said Li Bin, deputy director of the commission. 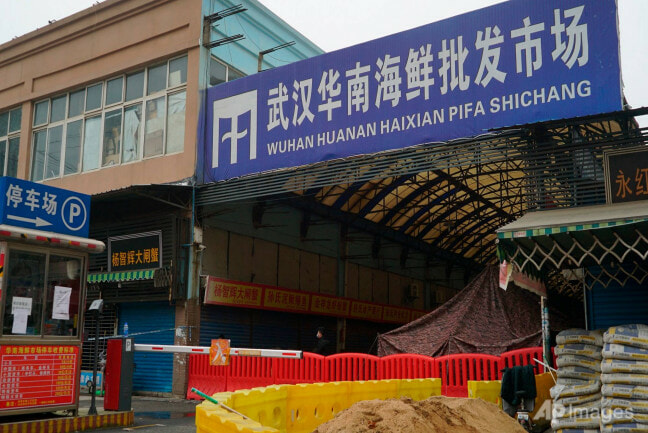 The World Health Organization (WHO) said that they are still deciding whether to declare the outbreak a global health emergency. More than 2,000 close contacts have been identified and more than 1,000 are under current medical watch after the commission gained a deeper understanding of the disease and made improvements in screening for it.

All public activities in Wuhan have been cancelled during the Chinese New Year holidays. The mayor of the city advised residents not to exit the border and visitors are discouraged from going there as well. The Wuhan virus has been classified as a class A disease and authorities can quarantine patients and put affected areas on lockdown if necessary. 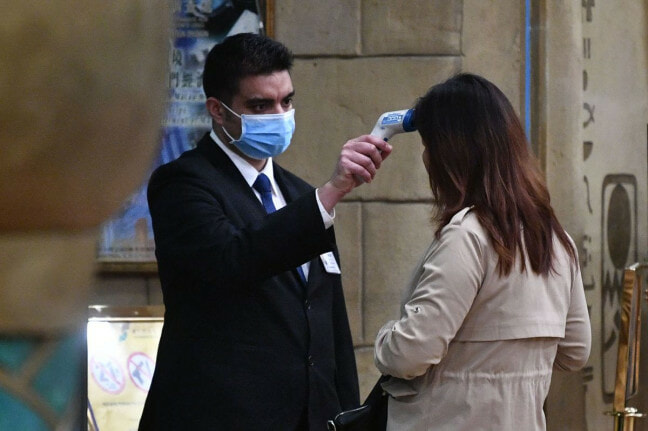 Source: the globe and mail

The Chinese government says that they have set up measures to prevent the virus from spreading – by adding temperature checks at various checkpoints, banning tour groups from exiting Wuhan and more protections for health workers. Outside of Mainland China, Wuhan virus cases have been confirmed in the US, Thailand, South Korea, Macau, Japan and Hong Kong.

North Korea closed its borders temporarily and banned foreign tourists since Wednesday (Jan 22) while Hong Kong airline Cathay Pacific will allow cabin crew to wear surgical masks to prevent getting infected. It is unclear when Wuhan will open up its borders again.

We hope that these measures will help to prevent the spread of the Wuhan virus as things are getting more serious! 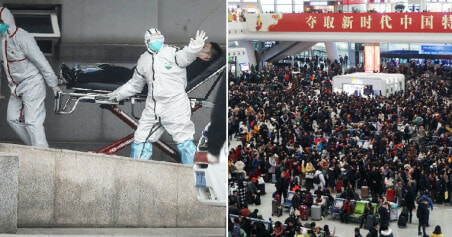