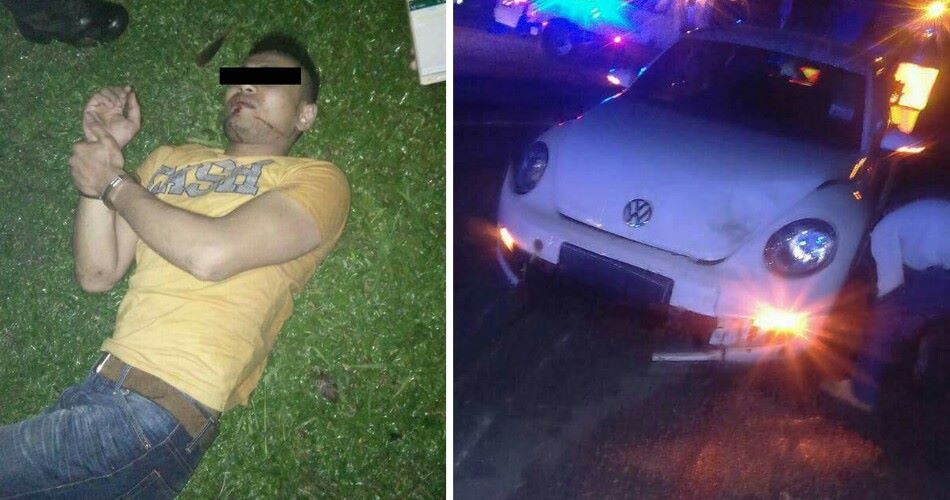 Robberies and snatch thefts are becoming quite rampant in Malaysia in recent times. And Malaysians have had enough!

Just recently, four robbers learnt not to mess with the wrong man as they were run down by their victim’s car.

This time, robbers will learn not to even mess with a female as a lady also ran over her robbers with her car! Whoot whoot! 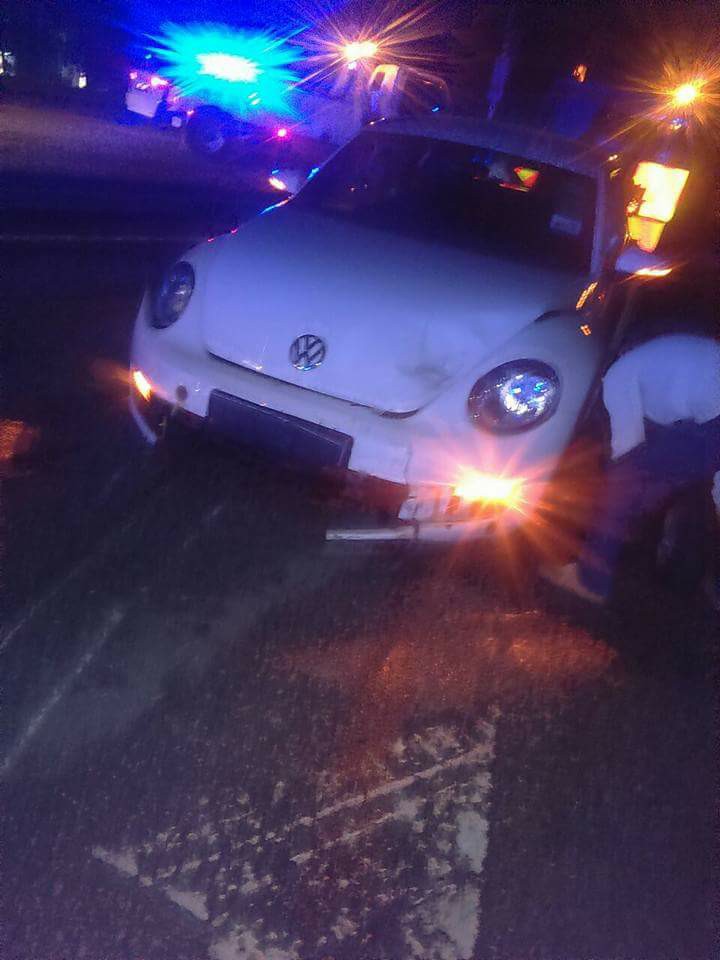 The incident took place at about 3.30AM on December 28 at a traffic stop near Evolve Mall at Ara Damansara, SiakapKeli reported.

The lady who is unnamed was stopped at the traffic light in her Volkswagen Beetle when two men on a motorbike broke her passenger side window and stole her belongings.

They stole her laptop bag and tried to run off. Of course, she was pissed off at being robbed of her belongings, and she started to give chase. 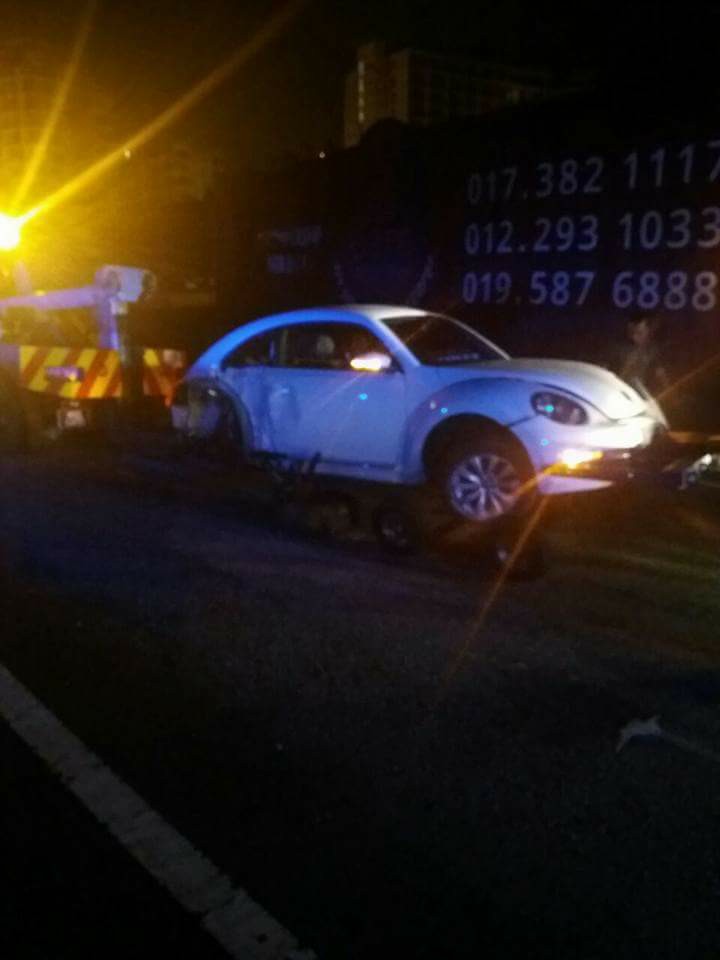 “The victim was believed to have chased after the motorcycle suspects and a witness, who was a security guard who was on duty at the nearby premise, heard a loud bang.”

“The security guard then heard a woman’s voice yelling ‘robber’ three times before he rushed to the site of the incident and saw two men who fell off their motorbike.”

“One of them tried to run away towards a canteen at a nearby construction site.” 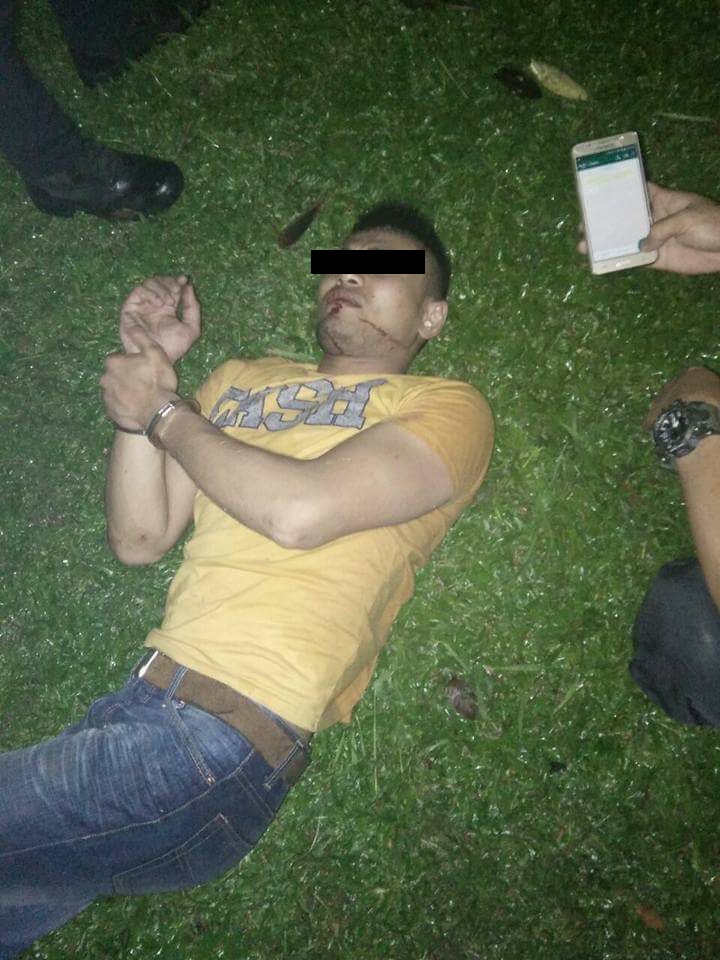 Thankfully, the security guard was able to catch both the perpetrators before calling the police for backup.

“Both suspects who were terribly injured in the incident were rushed to the Pusat Perubatan University Malaya (PPUM) for treatment while the victim was not injured.”

“The suspects are local males and are both 26-years-old. Background checks show that both of them have excessive criminal records.”

It seems like criminals are becoming a bit too daring for their own good. However, it’s great to see the ‘innocent victims’ stand up for themselves and serve justice right back at them! Just becareful lah, later kena lokap for causing harm to the robbers pulak. 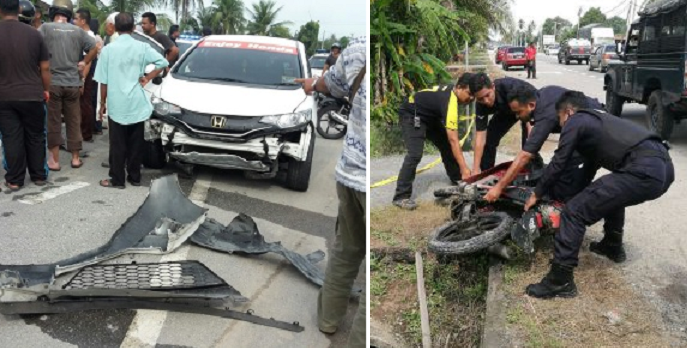