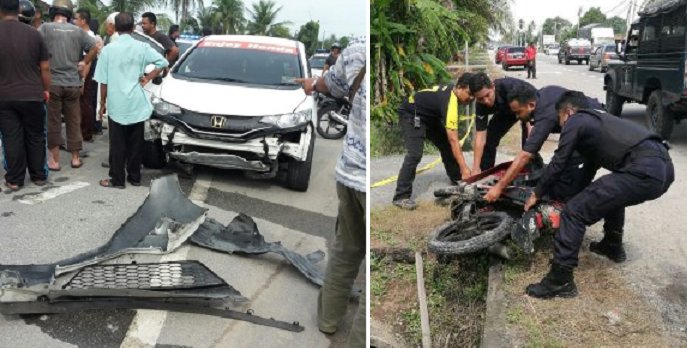 We’ve been taught to do as the attacker asks for fear of our safety, but one man was not about to let four robbers escape after stealing from him and his friends.

25-year-old Mohamed Mazis Mohamed Mokhtar was with his wife Atiqah Nordin, 25, and three other friends when they were suddenly approached by four men.

The incident happened at 10.15am in Taman Murni.

One of the men approached them to demand for their valuables. He was wielding a parang and had placed the weapon to Mazis’ wife’s neck. 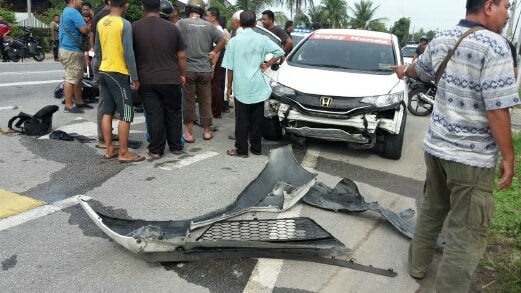 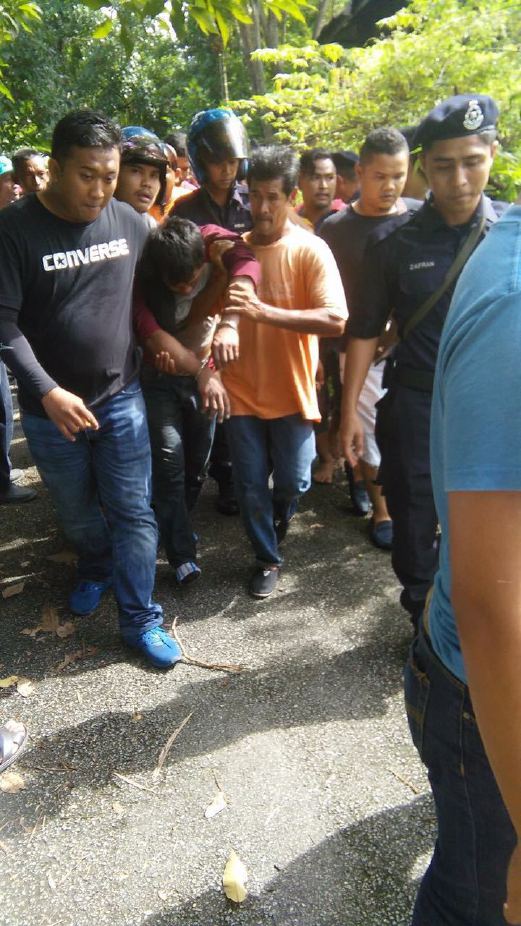 However, the victims were reluctant to give in and stood up against the robbers. The robbers, who were upset for not having their way, tried to attack their victims and a fight broke out.

During the fight, Mazis’ friend was injured as he was slashed in the head with a parang.

“The robbers managed to grab a bracelet, a couple of gold rings, two handbags and two wristwatches before fleeing on four motorcycles,” Mazis said according to nst.

Mazis, who was not about to let these men get away, quickly got into his car and chased them to the junction of Taman Murni and Kampung Kedah. He then, with much spunk, rammed into three out of the four motorbikes. 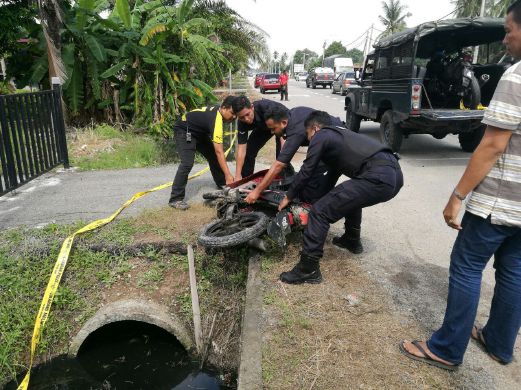 Passersby who later realized what was happening quickly came to Mazis’ aid and the four robbers were successfully apprehended.

You can say that it is justice well served!