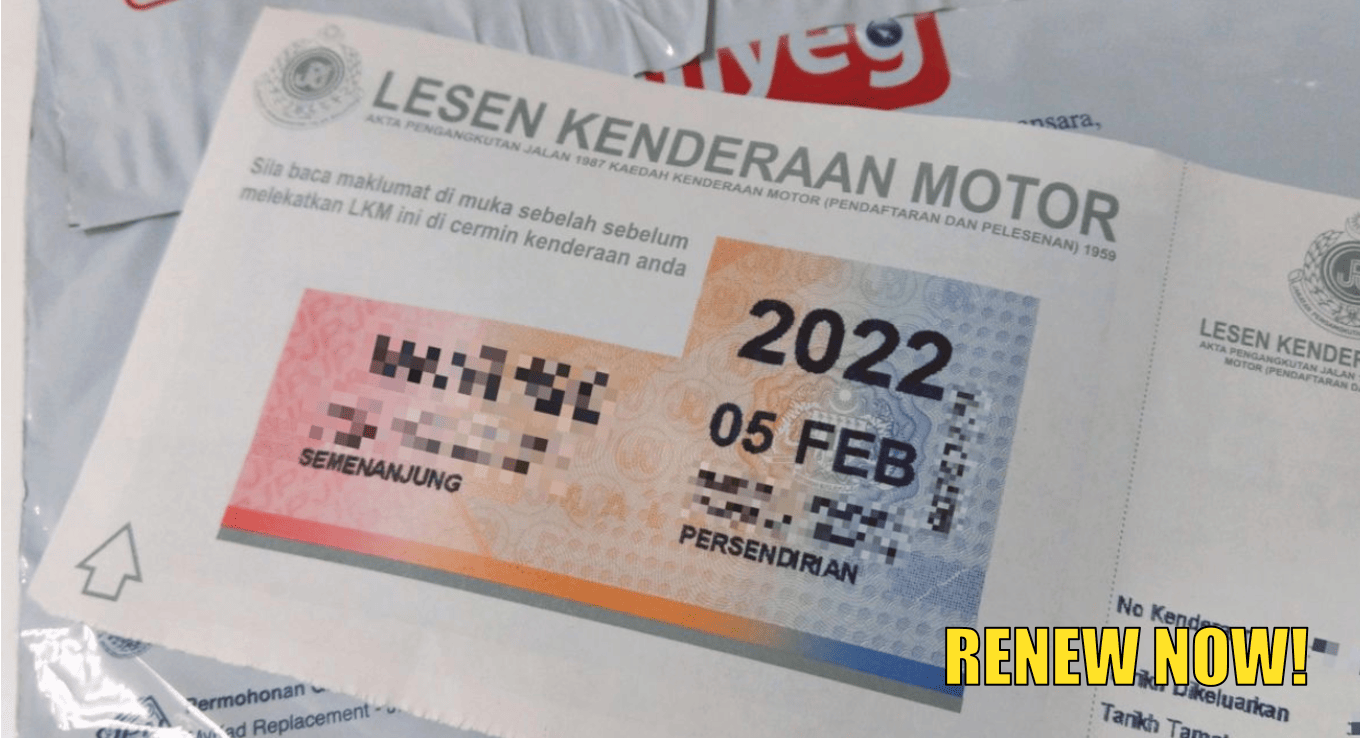 There are more than 3.78 million vehicles nationwide that have not renewed their road tax yet, as revealed by the Road Transport Department (JPJ). Deputy Director-General (Planning and Operations) Aedy Fadly Ramli said based on statistics obtained on November 15, 3,784,042 individuals had yet to renew road tax for their vehicles. As reported by The Star, he said,

“They have a period until December 31 to do so, but we advise them to do it quickly and not wait until the last minute. We estimate there will be congestion to renew licenses and road tax in the last few days of December.”

He added that JPJ will open additional counters on weekends starting this week until the end of the year and will make it easier for those who want to do so.

Aedy later said if there is no directive from the government to extend the moratorium period which will expire on that date, appropriate action will be taken against those who do not have a license and renew the road tax on Jan 1, 2022. So are you one of these individuals? If you have not, please do so as soon as possible. 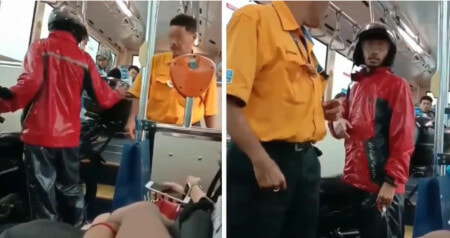