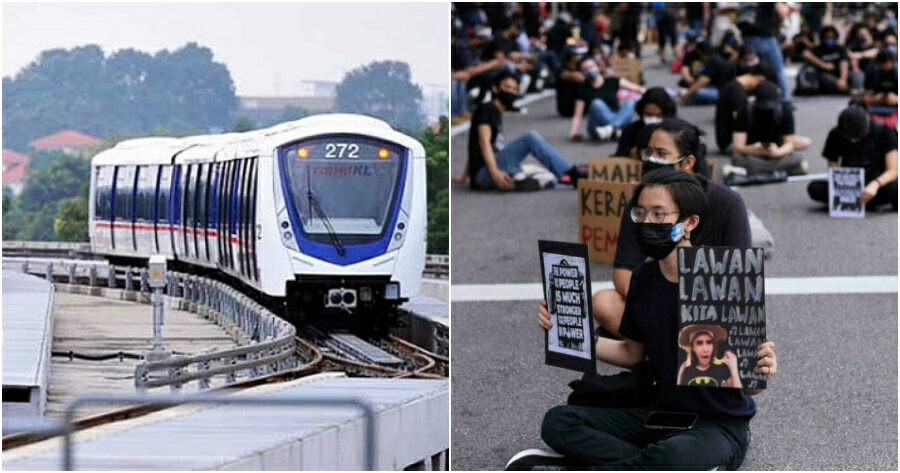 The #Lawan rally which was scheduled to happen tomorrow, 21 August, was recently called off by The People’s Solidarity Secretariat following Tan Sri Muhyiddin Yassin’s resignation as Prime Minister and in view of the current political climate.

But it appears that some authorities are still wary over tomorrow’s now-cancelled rally. RapidKL announced that they will be temporarily shutting down 34 rail stations in Kuala Lumpur in the interest of “protecting public safety.”

RapidKL has had a history of closing rail stations in the capital due to street protests with one notable incident being the November 2007 Bersih protest.

The 34 stations which include the LRT, MRT and Monorail lines will be closed from 9am to 3pm tomorrow.

The affected stations are as follows:

As well as all the 11 stations of the KL Monorail.

Many netizens expressed their displeasure towards the decision by questioning RapidKL how people who rely on public transport for work are supposed to commute.

One user said, “Bodoh (Stupid)! What about people who have to commute to work? The transit bus is always late.”

Another asked, “What’s the reason for the closure? How are people supposed to go to work?”

Some even believe that the station closures were a sort of foreshadowing of the possible protests tomorrow due to the recent announcement of Datuk Seri Ismail Sabri Yaakob as the 9th Prime Minister of Malaysia.

“The fact that RapidKL suspended services tomorrow shows that they are in cahoots with the government. They don’t want people to gather to protest!”

Another user said, “Failed Government 2.0 have started to take action. It is an attempt to cut all major gatherings in light of the appointment of the Prime Minister. It is obvious that they are scared of the rakyat.”

Also read: BREAKING: Ismail Sabri Yaakob Has Been Appointed As The 9th Prime Minister Of Malaysia 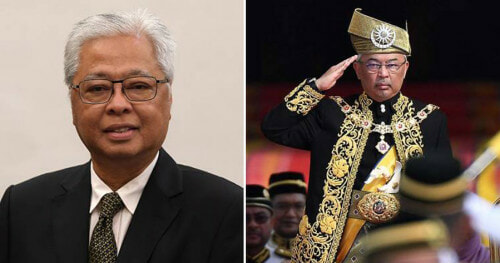