The People’s Solidarity Secretariat, the group behind the #Lawan rally has decided to call off their protest that was scheduled to take place on 21 August. This decision was made following Tan Sri Muhyiddin Yassin’s resignation as Prime Minister and in view of the current political climate.

However, they emphasised that they will not stop fighting for democracy and for the check and balance of the government.

“We will not hesitate to implement more if the new government fails to fulfil its responsibility to keep the country safe from the pandemic and superficial political turmoil,” they said in a statement. 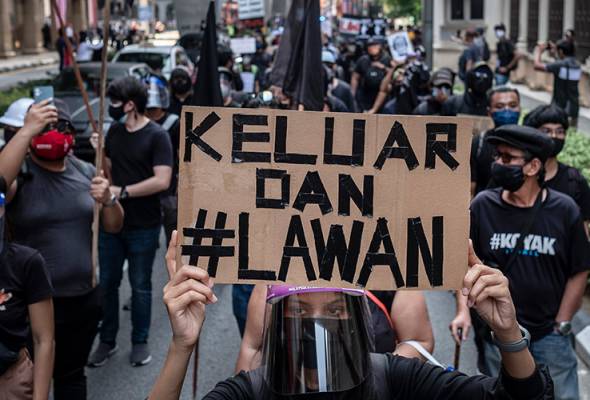 The People’s Solidarity Secretariat recalled how Malaysians banded together to pressure Muhyiddin into resigning due to the need for a government that is led by someone qualified, fair and honest to steer the country out of the Covid-19 pandemic.

They wrote that the downfall of Muhyiddin was a victory for Malaysians who held him responsible for the loss of more than 13,000 lives as a result of the failure of his government to curb the spread of Covid-19.

On 31 July, thousands of Malaysians took to the streets to demand Muhyiddin to resign as prime minister in a peaceful protest.

“The people joined hands to take to the streets despite knowing the risks in this time of pandemic is proof that the people are tired and angry to see the country deteriorating.”

“This devastation is the result of the Prime Minister’s failure to carry out his responsibilities to ensure that our country is on the right track towards the recovery process.”

“Thus, the People’s Solidarity Secretariat urges all leaders to return to the real space of parliamentary democracy to discuss policies and further action to restore the deteriorating situation in our country.” 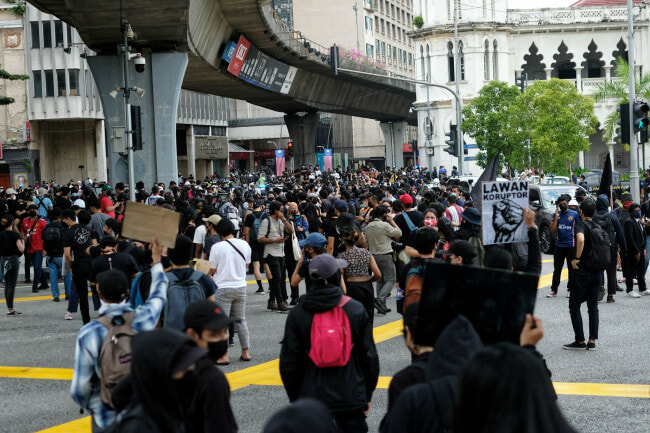 The People’s Solidarity Secretariat also listed what they hope to see in the new Prime Minister:

Also read: Local Activist Released After Arrested Without Warrant In Connection With The #Lawan Movement 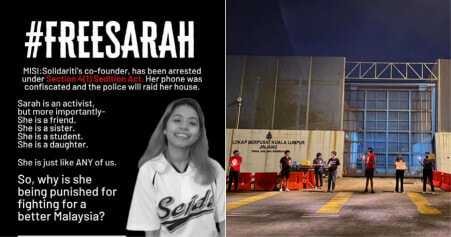