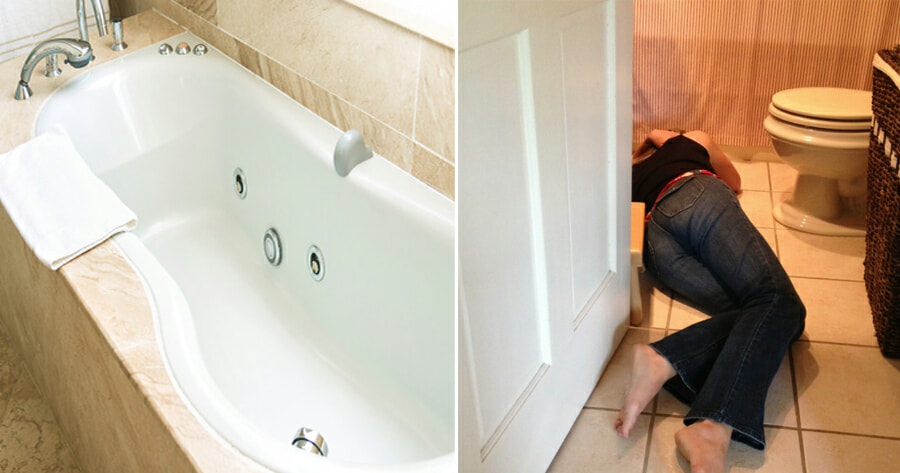 A young couple from Hunan, China was found dead in their house after they were both electrocuted in their bathroom, according to Oriental Daily.

It was reported that the couple worked in the same electronics factory, but on Friday (9th August), the both of them failed to show up to work and were not answering their phones.

The husband’s brother, who also works in the same factory, decided to check up on them and went to their house, but no one answered the door. So he climbed the fire escape and entered the unit on the second floor. He first found his brother lying on the floor outside the bathroom before finding the pregnant woman on the floor inside the bathroom. 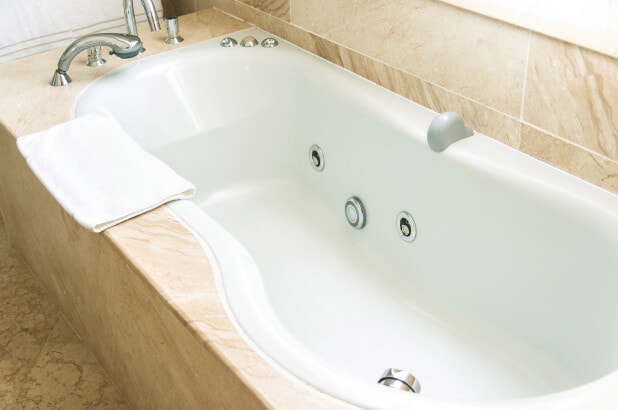 Investigations revealed that the fatal case was caused by accidental electrocution, although it wasn’t specified exactly how they got electrocuted. It is believed that the wife was electrocuted in the bathroom, after which the husband came to her aid. However, because he was not wearing any slippers, he also got electrocuted.

The couple’s colleagues revealed that the man and his wife, both about 30 years old, have a two-year-old daughter in their hometown, and that the woman was pregnant with their second child.

One of their neighbours who lived above them said that on the night before the incident, she felt an electric shock when she pushed open the building door. The landlord then temporarily closed that gate with a note that said, “This gate has an electrical leakage”. 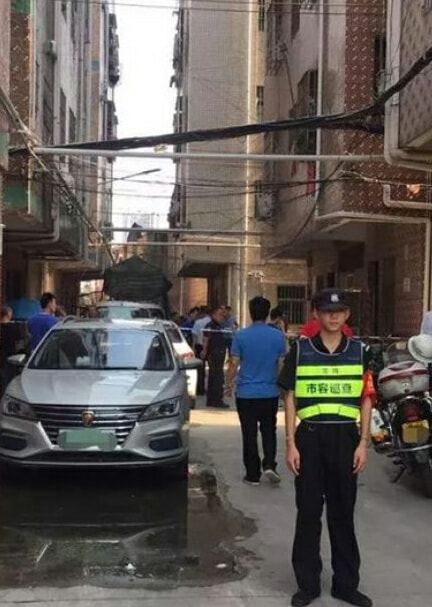 She also said she heard two cries for help from 8pm to 9pm that night, but they thought it was coming from the television. It was not until the next day when a large crowd gathered outside the house that she learned that the couple who lived below her had died, and that the cries for help she heard the day before probably came from one of them.

After the incident, the building was sealed up while the houses that were affected and the electricity meters of the building were investigated. Meanwhile, residents were forced to move to nearby hotels to stay for several nights due to the hot weather. It was reported that the hotel fees were paid by the landlord.

Oh no! What a tragic accident! Hopefully the electrical malfunction will be fixed soon!

Also read: 4yo Passes Away from Being Electrocuted Just Days Before Raya After Using Charging Phone With Wet Hands 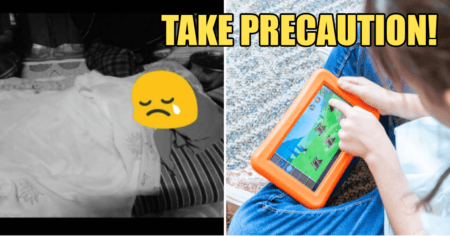