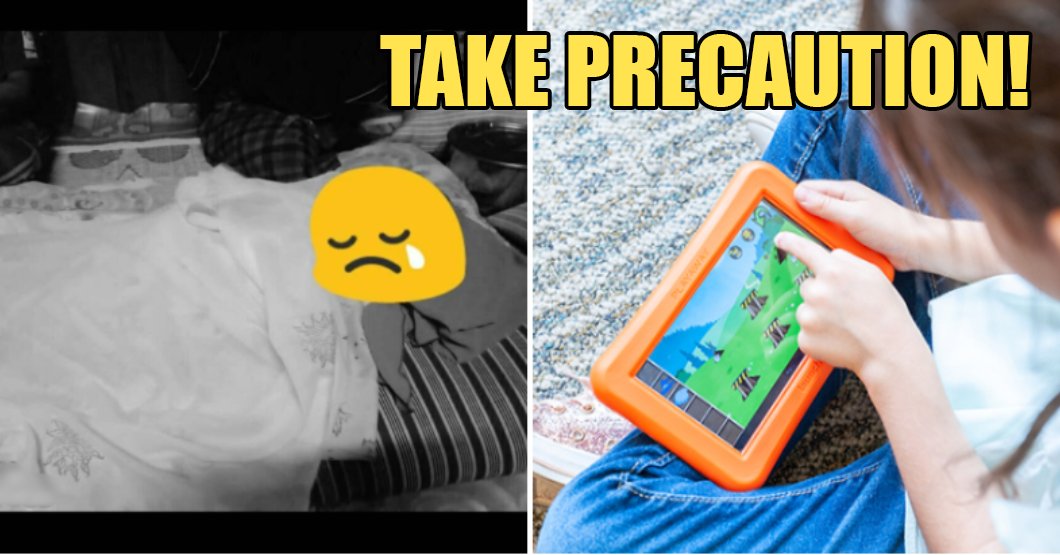 The times are clearly changing as we see more and more young children with mobile phones in their hands, so the least we can do is educate them on how to safely use these electronic devices that are practically becoming additional appendages to their bodies.

Considering all the stories about exploding phones, all the WhatsApp messages from your family group warning you not to use your phone while it’s charging, you’d think it would be a lesson burnt into our brains by now right? 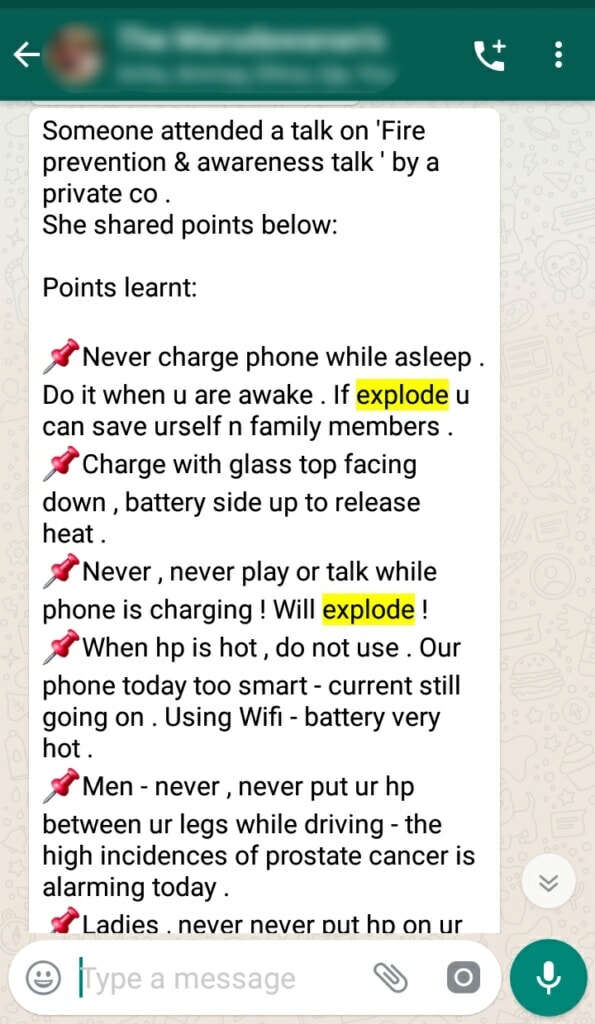 After the recent loss of an Indian child to a phone charger mishap, another child has fallen victim for using our favourite electronic device.

Just days before the Hari Raya celebrations, a 4-year-old child was electrocuted after playing on a still charging mobile phone with her wet hands. She had just gotten out of the shower after her father had given her a bath when the incident happened.

Her father had been distracted in his search for a towel while the rest of her family was preparing for their Raya celebrations. Her father had heard what sounded like something had fallen onto the ground and rushed into the room but it was too late as the girl had already turned blue and was stiff.

He used a cloth to pull his daughter away from the phone but she was already gone.

The story was shared by a family member, Cikna Nana on a Facebook posting that has since been shared over 300 times.

In her post, she reminds every parent, especially ones with a young child to be careful and take extra precaution over their little ones.

Netizens have since took to the comments section to share their condolences while tagging their friends and family on the post as a cautionary lesson on keeping their kids safe around charging devices.

May the poor girl’s soul rest in peace and we send our love and condolences to her family.