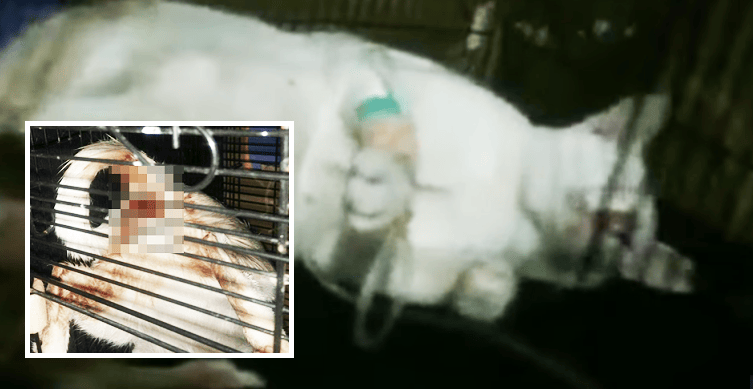 Warning: Images included in this content may be disturbing to some readers

I still can’t believe it happened.

A cat that was already pregnant was believed to be raped after its genital was seen bleeding, Mynewshub reported. The incident happened in Riau, Indonesia.

The owner of the cat, Drs Syafril said that he was in school when his children suddenly called to inform about the incident.

Syafril who is a teacher at SMP Negeri Tembilahan was shocked to hear that his cat, Putih appeared to be injured at its genital area and looked lethargic. 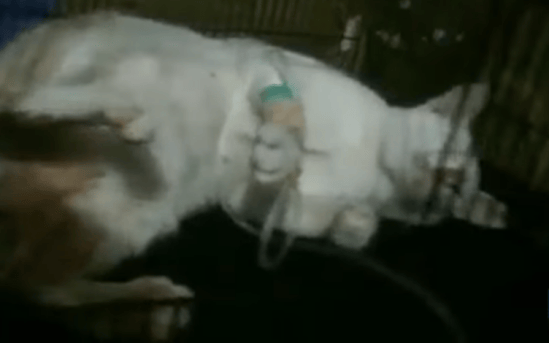 According to Syafril, Putih looked lifeless and its genital was bleeding profusely. Seeing that, he quickly brought his cat to an animal clinic in Desa Tembilahan for medical treatment.

Examination by the vet later revealed that Putih was most likely raped by someone. That. Is. Sick.

It was also reported that a blunt object was brutally inserted into the cat’s genital which caused severe internal bleeding. To stop the bleeding, an abortion had to be done to the pregnant cat. 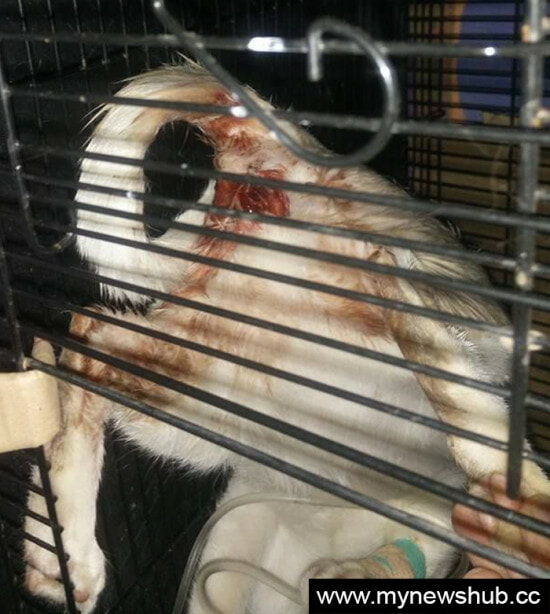 Based on the information he received from kids in the neighbourhood, a stranger was seen kissing and touching Putih before bringing it to the back alley of the house.

It was believed that the sick man may have committed the heinous act under the influence of alcohol. Alcohol doesn’t justify your action.

However, Putih was reported to be in stable condition and was recovering. Thank god…

Let’s hope that the man behind this cruel act gets put behind bars before other animals in the hood become his next victim. 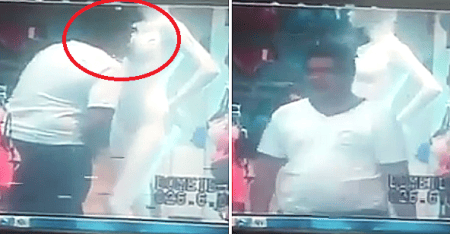