Mannequins are seen basically everywhere you go, especially in shopping malls as they have many apparel stores.

However, for one man, a naked female mannequin appears to hold sexual appeal to him as a recent CCTV footage that went viral on Facebook shows him molesting the poor dummy.

He even looked around to confirm that there was nobody around to witness his obscene act before he started. But he forgot about the CCTV cameras! 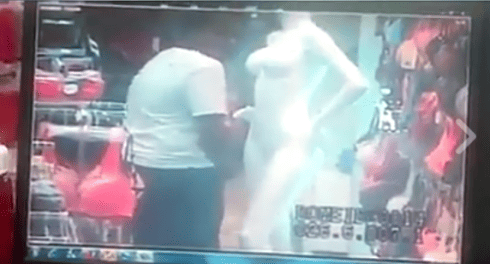 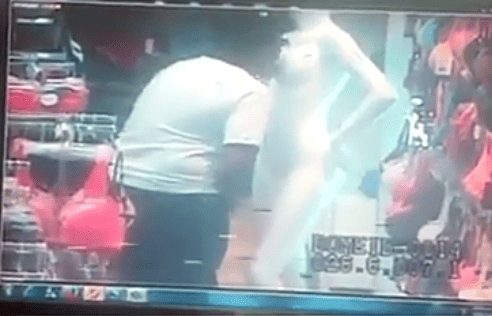 The 1-minute-long video captures the man doing his ‘deed’ and him finishing on the mannequin. *gags*

After ‘finishing’ his business, he was spotted licking his semen-filled hand before walking away casually out of the store. 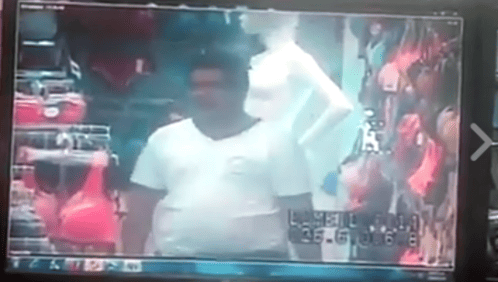 The video also shows a security guard approaching the area, presumably alerted by other workers nearby.

The location and identity of the man is unknown but netizens have been posting comments slamming his actions and saying he should be locked up as this pervert on the loose can be dangerous to females out there.

Now I will think twice before standing near any naked mannequins on display!

Also read: Malaysian Lady Gets Splashed With Semen By Pervert In Supermarket 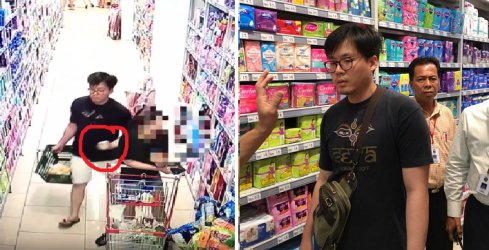