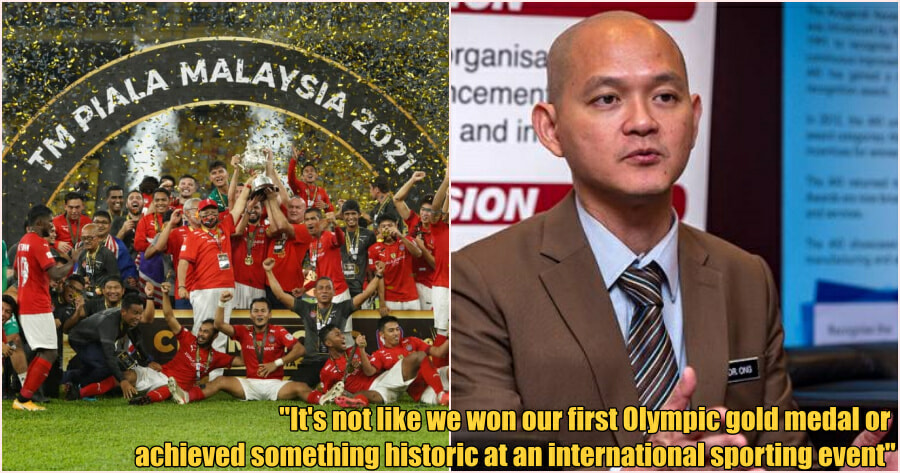 Public holidays are often a time for celebration and relaxation. However, some people think that today’s (3 December) sudden public holiday will bring more bad than good.

In a statement posted by Bangi Member of Parliament Dr Ong Kian Ming, he explained that today’s unplanned public holiday will result in as much as RM400 million in lost output.

“Declaration of an unplanned holiday in Wilayah Persekutuan on the 3rd of December 2021 after the KL team won the Malaysia Cup is irresponsible and socially and economically disruptive.”

“It is politically irresponsible for the Minister of the Federal Territories, Shahidan Kassim, to declare a public holiday for Kuala Lumpur, Labuan, and Putrajaya on the 3rd of December as this sudden declaration of a public holiday is economically and socially disruptive for many,” he added. 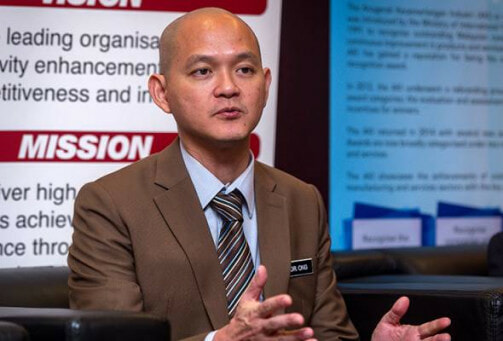 “This unexpected holiday will cost many companies millions in unplanned lost output. Some companies may have to pay unplanned extra overtime to ensure that some of their core services remain up and running during this public holiday,” he said.

“This is something which the country cannot afford while we are recovering from the Covid-19 pandemic.”

Ong also noted that the unplanned public holiday is socially disruptive as it results in parents who would have to make sudden childcare arrangements as well as court arrangements being postponed. 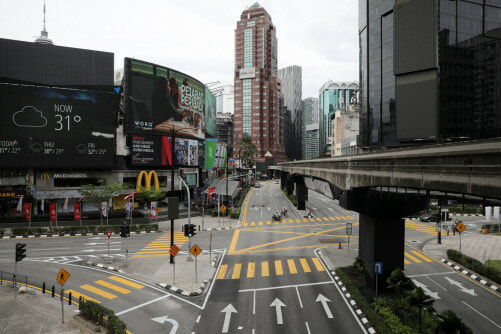 “One wonders if the Minister really thought about all these economic and social disruptions when he suddenly announced the public holiday on the 1st of December 2021. It wasn’t as if Malaysia had won our first Olympic gold medal or achieved something historic at an international sporting event,” he stated.

“Would this act by the Minister set an unhealthy precedent for the Chief Ministers and Menteri Besars of other states to declare an unplanned state holiday when their respective teams win the Malaysia Cup?

This populist move by the Minister makes me wonder if he has no other ideas on how to showcase the policy changes he wants to bring about to make KL into a World Class city under his watch as the Minister of Federal Territories.”

The impromptu public holiday has received mixed reactions from netizens

Many netizens took to social media platforms to criticise the unplanned public holiday and how it is disruptive to the lives of many.

“Even my daughter in secondary school is complaining as she is having her last exam on Friday. You know what she said? This is stupid. It’s only football!”

“When you announce a holiday with such a short notice, it complicates the lives of many.”

A Netizen complaint that they are tired of being on ‘holiday’ for almost two years, implying that the Covid-19 pandemic has forced a ‘holiday’.

“There shouldn’t be anymore holidays. What if we were to win the football world cup, we’d be on holiday for a month.”

“We have a lot of backlog to clear and businesses are only starting to pick up.” 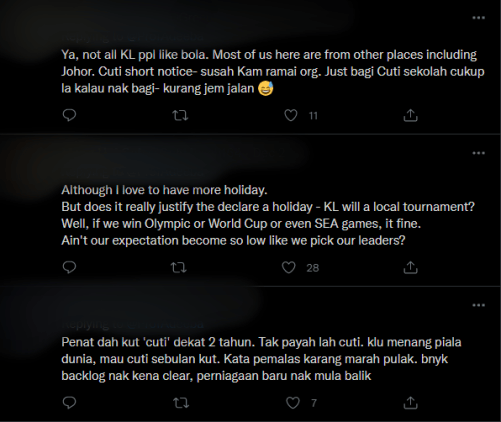 Do you think that today’s public holiday is unnecessary? Let us know in the comments.

Also read: JUST IN: This Friday is a Public Holiday For KL, Putrajaya & Labuan! 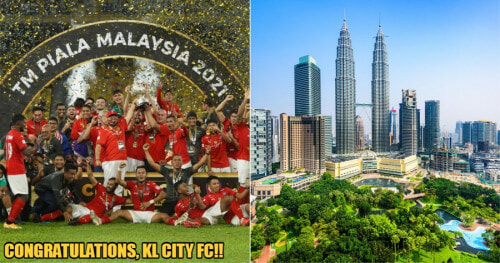