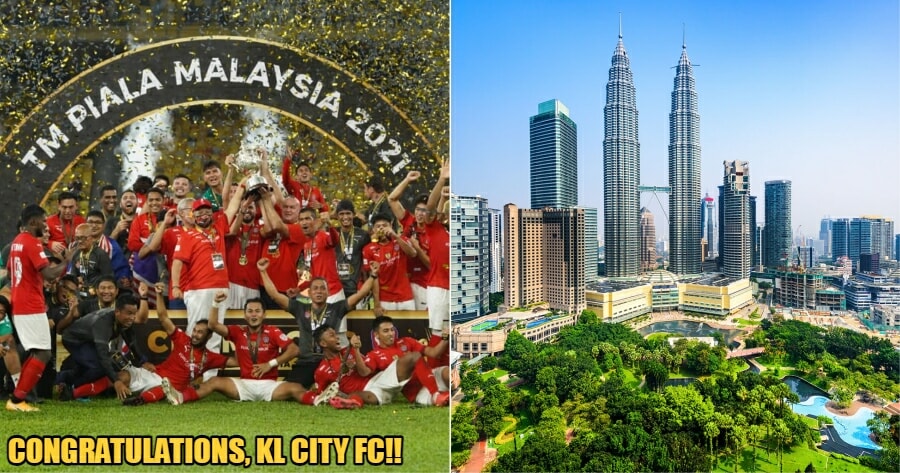 Federal Territories Minister, Datuk Seri Shahidan Kassim, announced that this Friday, 3 December 2021, will be a public holiday for Kuala Lumpur, Putrajaya and Labuan.

Based on a report by Astro Awani, this comes after Kuala Lumpur City FC (KL City FC) took the crown at the TM Malaysia Cup 2021 final, which took place at the Bukit Jalil National Stadium yesterday (30 November). 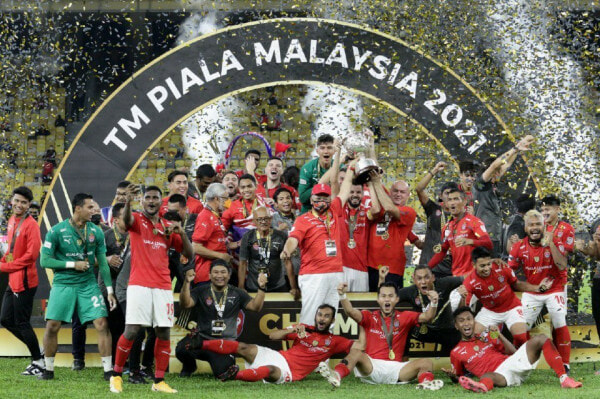 “The declaration of this additional Public Holiday is made in accordance with subsection 9 (2) of the Public Holiday Act 1951 (Act 369) for the Federal Territory.” he said in a statement.

He added that KL City FC’s victory was the team’s best achievement after 32 years of waiting to win the Malaysia Cup. Their previous victory was in 1989. 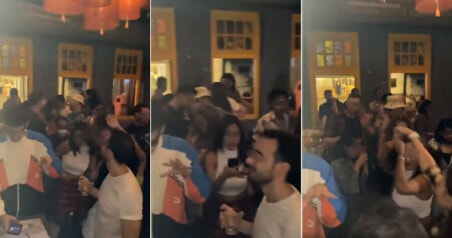