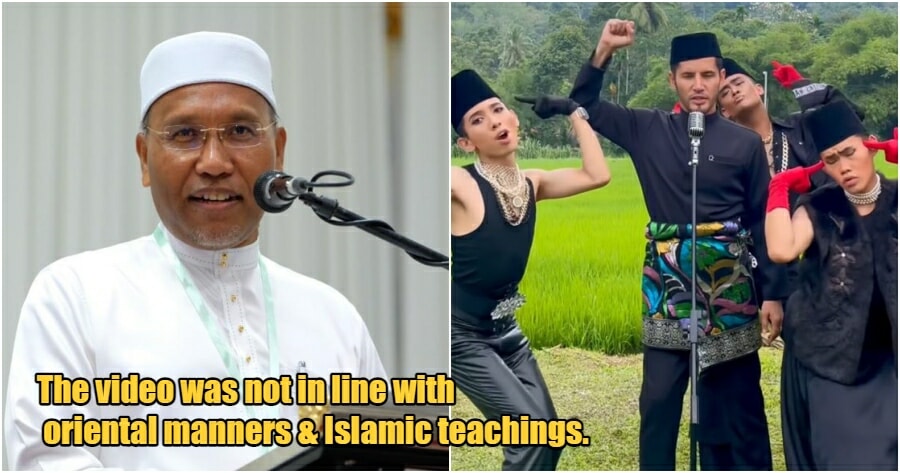 Last week, entrepreneur Aliff Syukri made controversy after releasing his Raya themed song ‘Kelepok Raya’ which gained criticism from Malaysians for not showing respect towards the month of Ramadhan.

The video has also gained the attention of Idris Ahmad, Minister in the Prime Minister’s Department (Religious Affairs) who said the video, which featured a group of male dancers in improper Baju Melayu attire was not in line with oriental manners and Islamic teachings.

In his Facebook post this morning (25 April), Idris also urged the public to stop sharing the video and said that he has referred the music video to JAKIM to be brought to the authorities.

“My advice, with my love and affection for the people, is that video clips like this can be removed from being broadcasted on any media platform. Or at least make it private for personal view,” he added. 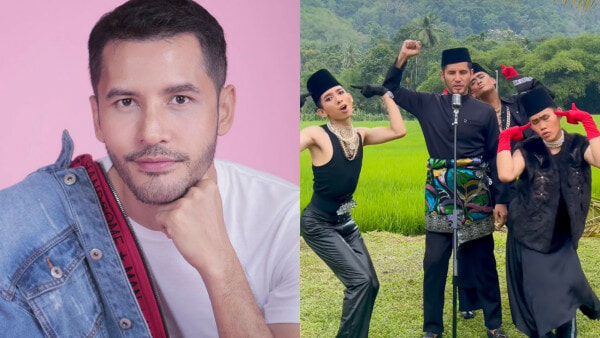 Idris added that he would love to meet with Aliff Syukri someday in the near future if given the opportunity.

“If there is an opportunity, maybe I can meet face to face with the owner of this video as a sign of memory and brotherhood among Muslims.”

He said that many things can be shared during the meeting with the controversial entrepreneur.

Aliff’s recent music video for Kelopok Raya is obviously portrayed as a comedy, but most Malaysians don’t find it funny and consider it as an act of tainting the Malay culture, as well as the holy month of Ramadhan.

Some even described the actions displayed in the music video as a subtle way to normalise the deviation of LGBT people in this country.

What are your thoughts on his video? Do let us know in the comment section.

Also read: “Something is off” – Another Newly Released Raya Song Receives Mixed Reviews From Malaysians 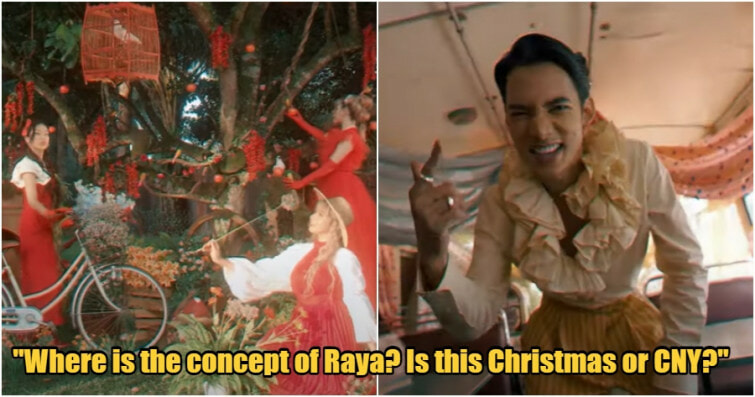