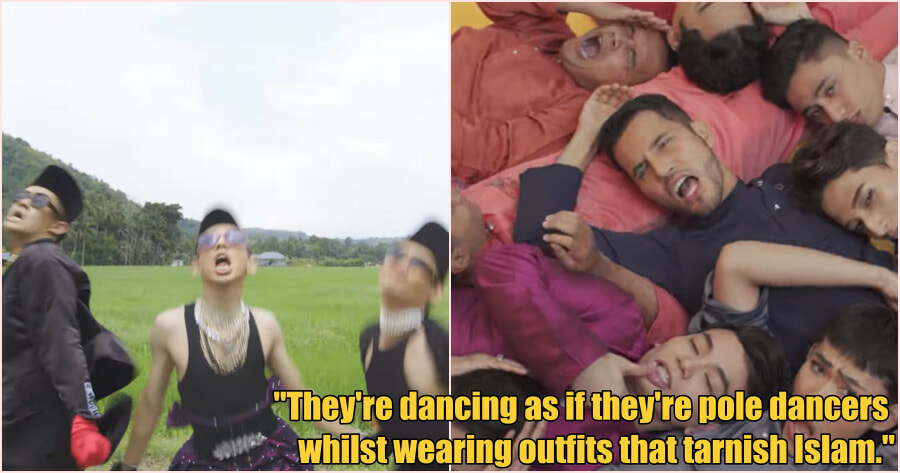 Recently, his Raya themed song titled ‘Kelepok Raya’ found itself facing a fair bit of criticism but not for the music itself, but for the music video accompanying it.

The theme of the video centres upon a back and forth between Aliff and his wife on which families’ house they should celebrate Raya at.

The music video starts off with 3 men dancing in a paddy field wearing a songkok along with some pretty extravagant looking clothes as well as jewelry. 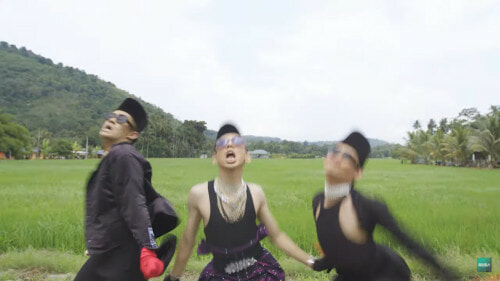 Whilst in another scene, Aliff can be seen laying alongside a lot of other men wearing baju melayu whilst dancing provocatively. 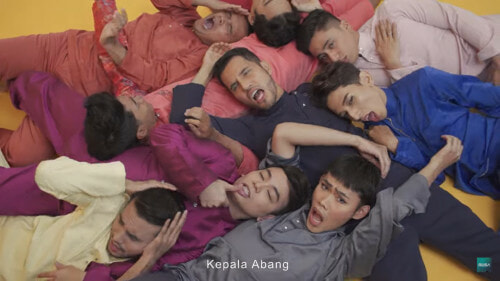 Netizens say he is being disrespectful

The video has garnered over 20,000 views in just the span of 2 hours at the time of writing. Netizens took to the comments section to express their disapproval over the music video.

Many suggested that Aliff Syukri is being disrespectful to Islam, the Holy Month of Ramadan as well as the traditional baju melayu.

“Honestly I can accept the song. But the concept of the music video is so misguided for Raya. There’s no need for dancers like those. I can say that it’s a cultural pollution that shouldn’t exist,” commented a user.

“Wearing songkok with chains and a singlet. Not respecting our traditional baju melayu,” said another.

Another user commented, “I ask that he respects our baju melayu. The baju melayu has history behind it. Don’t tarnish it. That is part of our history and you’re ruining it with inappropriate things.”

Some also criticised his backup dancers for their provocative acts whilst some claimed that he is promoting LGBTQ practices.

“Aliff and gays appears to be inseparable. When you think of Raya, you’d relate it with baju kurung and melayu and Islam, as a way to celebrate having fasted for Ramadan.”

“But what you’re portraying in your music video is gay appearing men which is humiliating us as Muslims. They’re dancing as if they’re pole dancers wearing outfits that tarnish Islam,” said a user.

Even his mother disapproves!

In a back and forth interaction in the comments section, Aliff said to her, “I don’t understand mum… what did I do wrong??? Please be professional… this is all art.”

To which his mother responded, “dog sh*t art.” 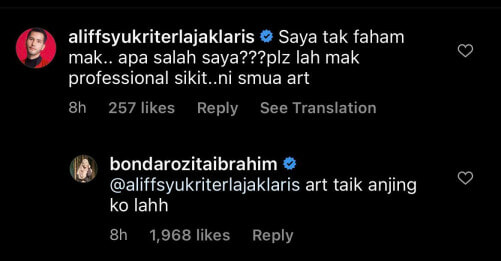 Watch the music video below:

What do you think of it? Let us know in the comments. 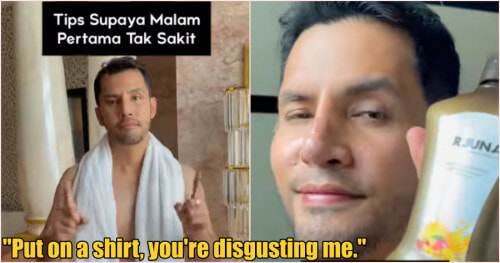