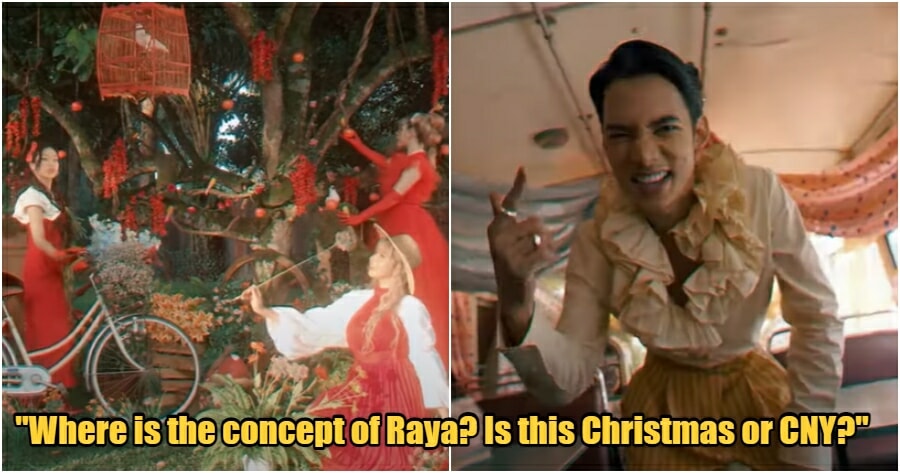 In less than 2 weeks, Malaysians are about to celebrate Raya and as of now, shopping malls all over the country have started to play Raya songs to elevate the vibes of the festive season.

Over the years, local singers have come up with new ideas to write and perform Raya songs. Some of them are well received, while some of them receive criticism. Just a few days back, another Raya song performed by Hael Husaini and DOLLA, a local singer and a local girl group was released on YouTube. 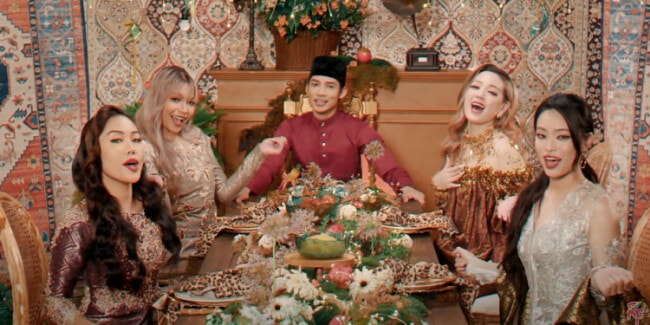 The song, which is titled Suara Lebaran Kita sees the girl group singing and dancing in full red & white dresses, while Hael Husaini is dressed in Baju Melayu, as well as modern clothing in some scenes. Since its released, Suara Lebaran Kita has received mixed reviews on social media. You can watch and listen to Suara Lebaran Kita below.

On YouTube, the song and the music video received major praise where netizens expressed their excitement for the constant new ideas from the local performers when it comes to Raya songs. 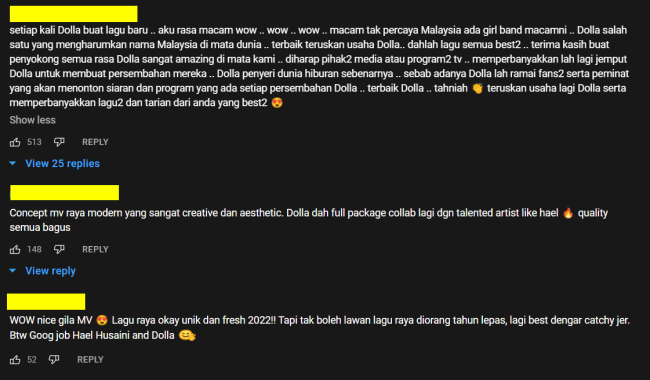 “Every time DOLLA comes up with a new song, I feel… WOW! I can’t believe Malaysia has an amazing girl band like this!”

A netizen on YouTube also took some time to explain his take on the metaphors behind the illustration of the music video.

“Dolla & Hael are trapped in their own portraits, based on what I can understand. This symbolises how we were in the past when we could not celebrate Raya due to MCO. However, the new portrait at the 1:54 mark shows that they’re celebrating together. It shows that we are now transitioning to the endemic phase and are able to meet our parents in our hometowns.”

Where is the concept of Raya?

On the other hand, the reception for Suara Lebaran Kita on TikTok did not do well. In fact, some netizens on the platform criticised the song for lacking the Raya concept. 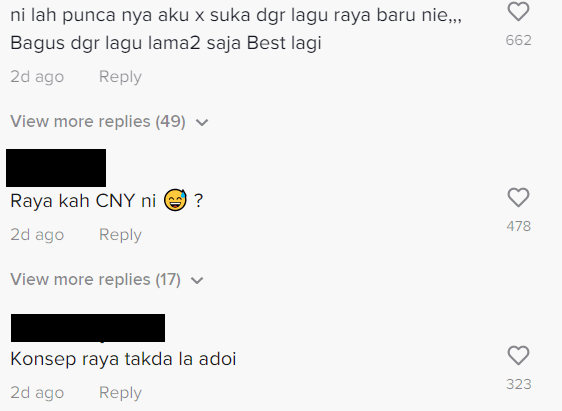 “This is why I am not a fan of new Raya songs. The old ones are better.”

“Is this Raya or Chinese New Year?”

“Where is the concept of Raya? Gosh.” 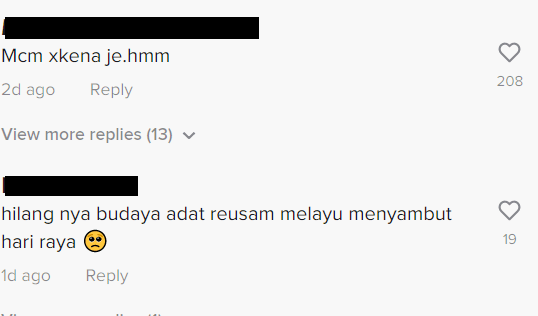 “There goes the Malay culture in celebrating Raya.”

“Wait. I’m confused. Is this Raya or Christmas?”

Despite the mixed reviews, we certainly will not deny the creativity that is blended into the making of the song and the music video. If you have listened to the song, are you a fan of Suara Lebaran Kita? 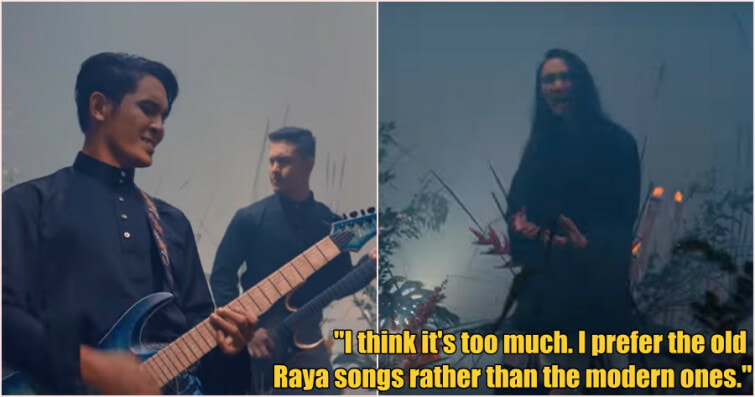