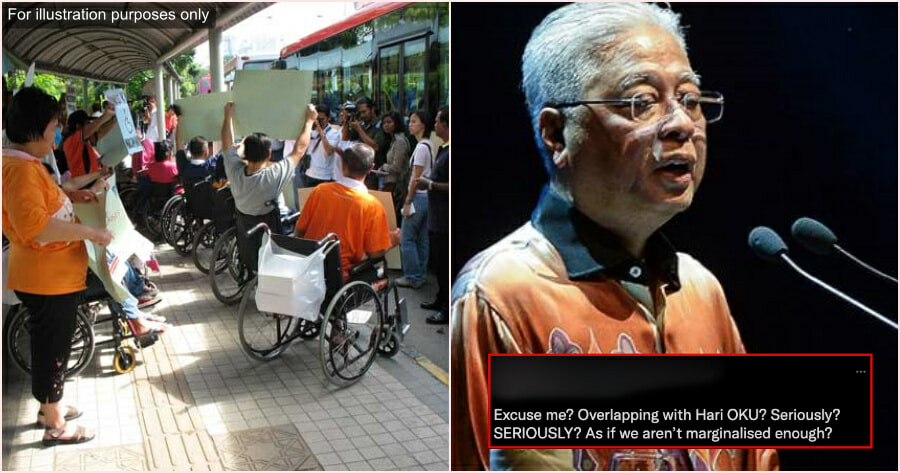 Malaysians simply love batik. In fact, the traditional wax printed fabric seems to be adored by even the Western world.

Our Prime Minister Datuk Seri Ismail Sabri Yaakob seems to also love wearing the fabric, as he was spotted donning a different batik shirt in each of his press conferences back when he was the Minister of Defence.

So much so that he had recently declared in a televised event that December 3 will be known as National Batik Day in order to commemorate it. 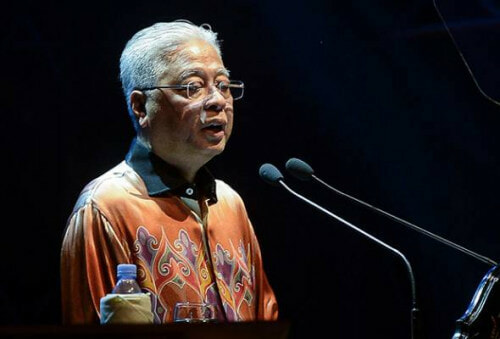 However, many netizens were quick to comment that December 3 happens to also be International Day of Persons with Disabilities and the announcement that National Batik Day was to happen on the same day would take the spotlight away from the already marginalised community.

Many netizens took to social media to express their anger over this announcement.

One user commented, “The people do not have time to listen about unimportant things such as a National Batik Day.”

PM says the move is in line with Keluarga Malaysia concept

In the televised event, Ismail Sabri stated that the declaration:

“I believe that the declaration of the Malaysia Batik Day can also be the catalyst to strengthen the local batik craft industry and the country’s local batik production chain.” 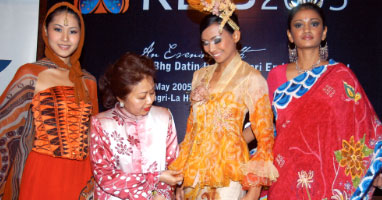 He also explained that the selection of the date, which had been agreed upon by the Cabinet, was a sign of appreciation for the contribution, support and interest in batik craft shown by Tun Endon Mahmood, the late wife of the fifth prime minister Tun Abdullah Ahmad Badawi, who had initiated the Malaysian Batik-Crafted for the World movement to bring the local batik to the international stage back in 2003.

Do you think that the date should be changed? Let us know in the comments.

Also read: Canadian Politician Secretly Wore a Kain Batik Underneath His Suit During an Online Meeting 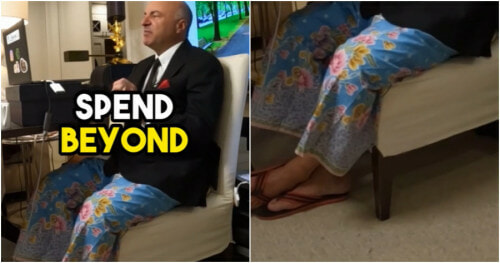