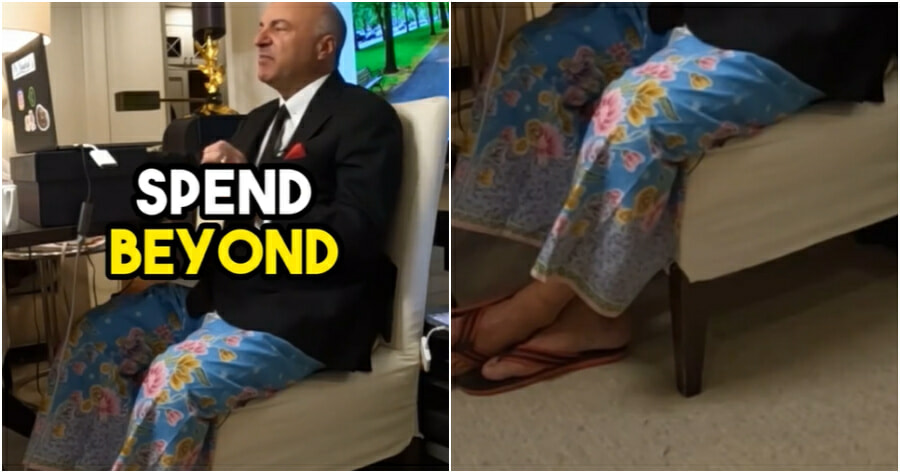 Ever since the pandemic hit the world, it has prompted most of us to carry our duties from home. Since then, every one of us are very familiar with the ‘work on top, pyjamas at the bottom’ attire style.

Recently, a Canadian businessman, politician, and TV personality, Kevin O’ Leary has caught attention online with a TikTok video that he posted on 5 October. In the 12-seconds video, he can be heard talking about the spending habits of the wealthy. However, his speech is not what gained the attention, but rather his “rare” working attire. 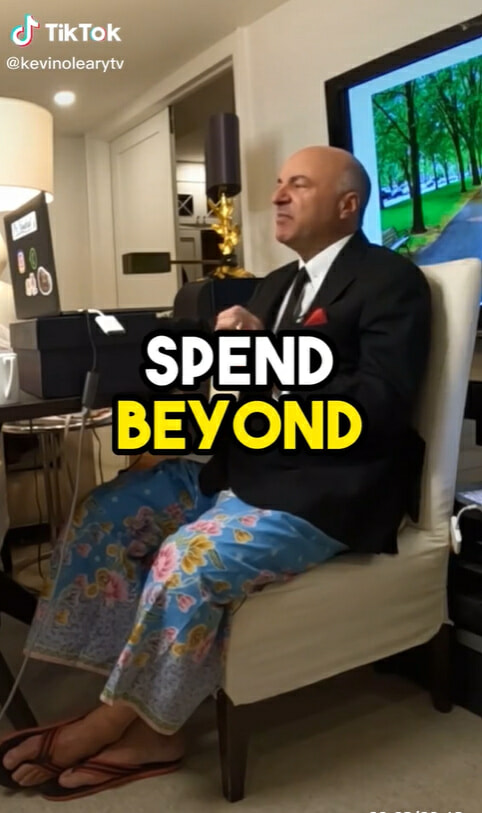 He wears a suit as what men would usually wear during an online meeting or online press conference. But what the listeners on the other side may not know is what he wears underneath – a kain batik! Yes, you read that right!

While it may be common for Asians to dress up that way while working from home, it is certainly shocking yet exciting at the same time to see that our kain batik is recognized among the Westerners.

Most of the reactions in the comment section are directed to his attire instead of his speech. As expected, the video immediately gained the attention of Malaysian netizens and they cannot contain their amusements.

Some of them even joked and asked Kevin to return the kain batik which belongs to their mothers/grandmothers. 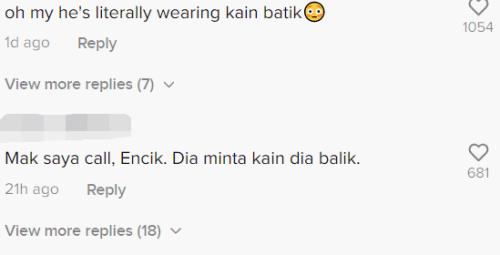 “My mom called, Sir. She’s asking for her kain batik.”

Some pointed out that he’s not actually wearing a man’s kain batik.

“Even a Westerner is wearing kain batik. The thing is he’s wearing a female’s batik.”

Kevin O’ Leary is commonly known for Shark Tank, an American business reality TV series in which he has been appearing since 2009. 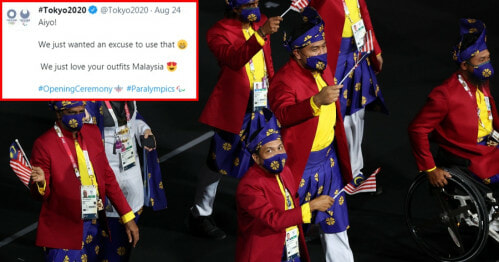