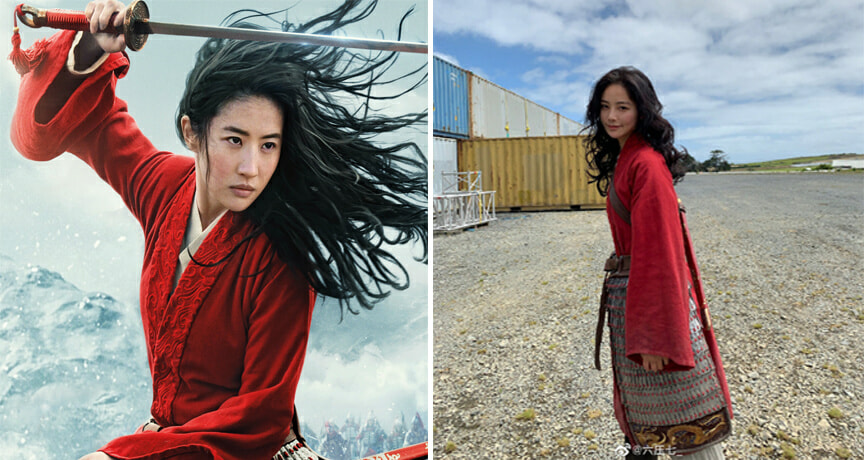 Recently, photos of Liu Yifei’s stunt double for the live-action movie, Mulan went viral on the internet and netizens have since been captured by her beauty.

Sharing the same surname with Liu Yifei, the name of the stunt actress is Liu Yaxi. She uploaded a series of photos of herself in the Mulan costumes on Weibo and it was quickly circulated by netizens on social media. The photos were, however, deleted by her afterwards. 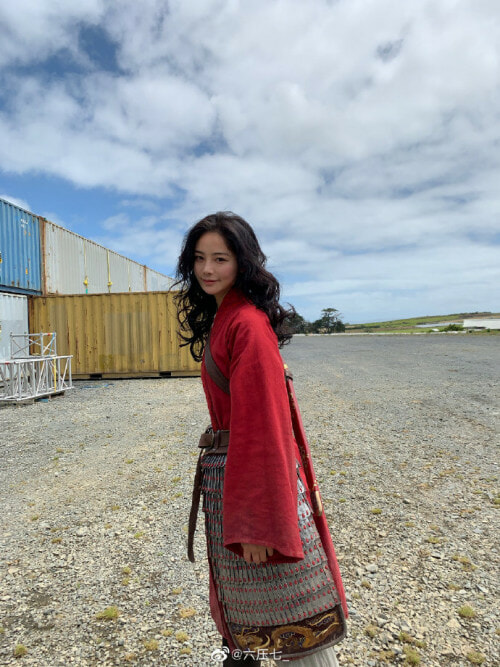 In several photos, Liu Yaxi also seemed to be very close with the Mulan actress herself, Liu Yifei. She shared some of the photos of her with Yifei and also mentioned how proud she was to be credited as “Mulan Stunt Double” in the credit scene. 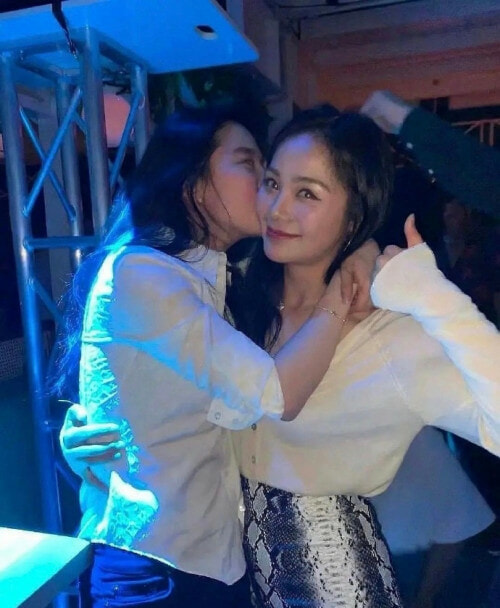 “Sister Yifei is drop-dead gorgeous” she stated in one of her Weibo posts. 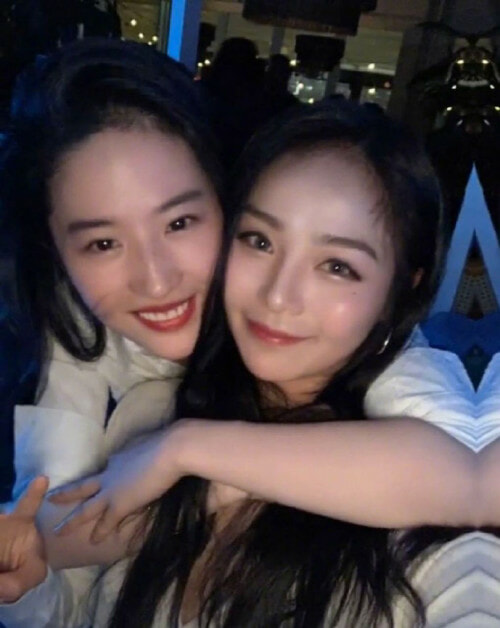 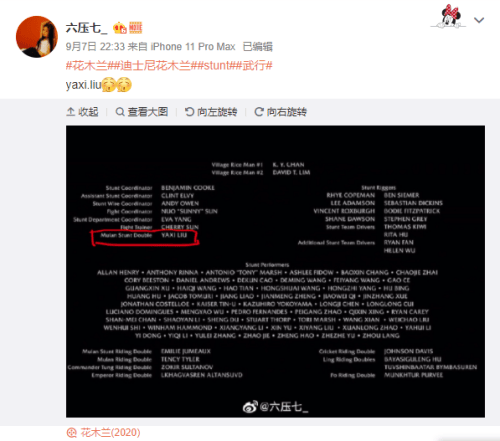 Netizens on Twitter were stunned by Liu Yaxi’s beauty and some also stated that she should be a star too.

Although Liu Yaxi, being an amazing martial artist and stunt actress could probably pass as the real Mulan, Mulan’s cinematographer Mandy Walker told Insider during an interview that Liu Yifei, the Mulan actress, actually did 90 per cent of her own stunts.

Also Read: Have You Ever Wondered Why You Can’t Stop Eating Popcorn During A Movie? Here’s Why! 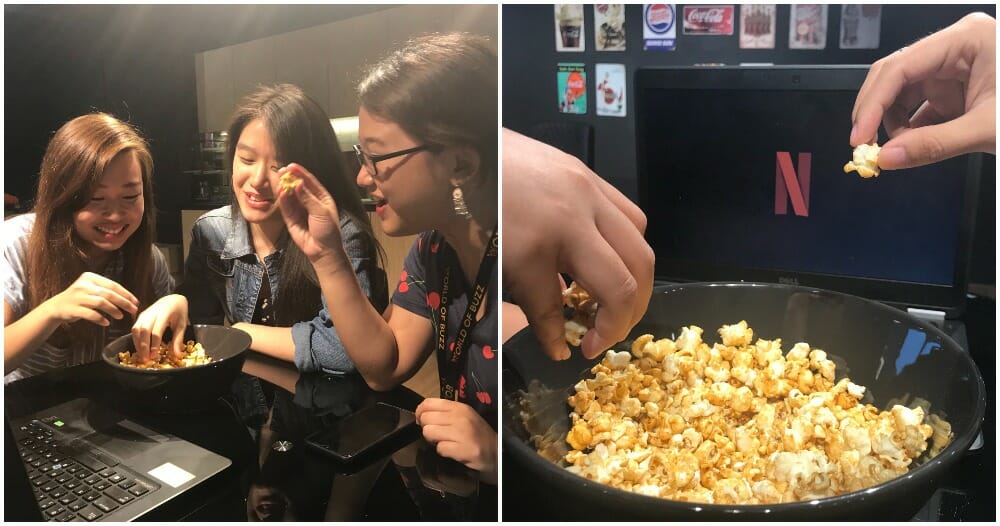