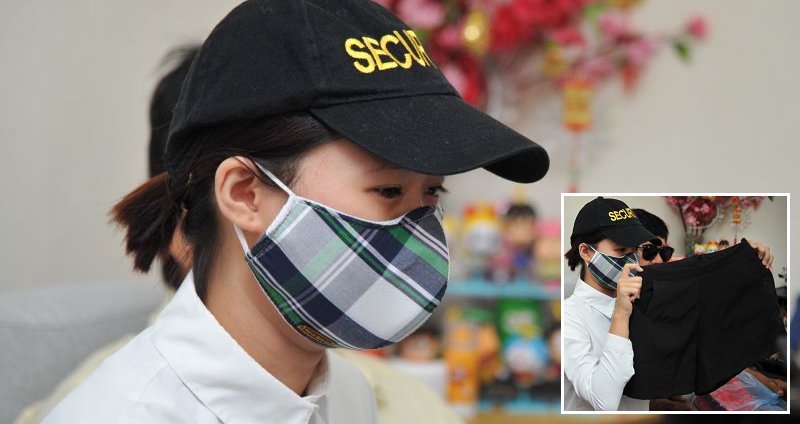 Sexual assault appears to be getting more rampant nowadays as yet another case was reported by a college student in George Town, Penang.

The 21-year-old student who was waiting for her exam results had taken up a part-time job waitressing at a bar in Beach Street. She recently recounted her horrifying experience. 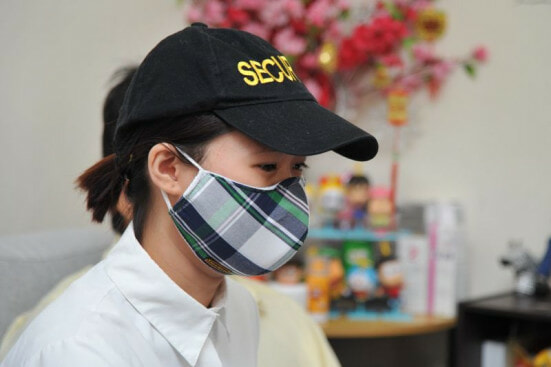 The incident took place on July 6 which was also her first day at work and she was serving the suspect, who happened to be a former city councilor who was at the bar with his friend. According to Chinapress, when the men left, the suspect requested that she accompany him to his car.

She said, “It was my first day and I didn’t want to offend anybody so I decided to humour his request by following him to his car.”

When they arrived, the man who was drunk suddenly pushed her against the wall and started to molest her. She says that he forcibly kissed her and grabbed her private parts.

He then proceeded to put his hands in his pants to pleasure himself. He asked her to perform oral sex on him as well but she refused to do so. 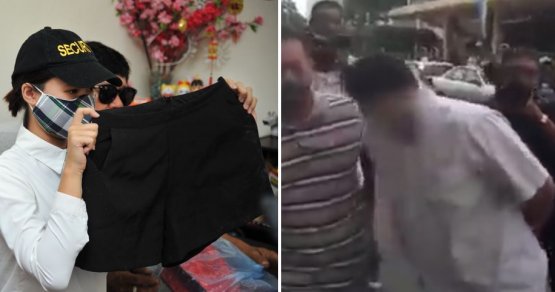 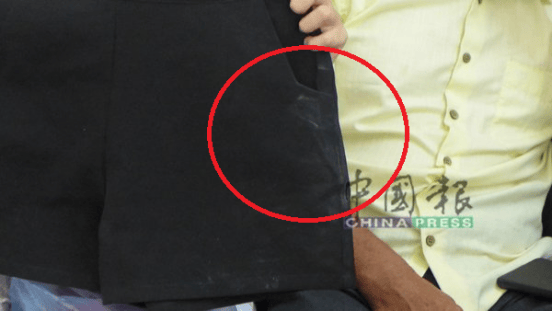 Two minutes later, the suspect ejaculated on her shorts. He then asked her to spend the night with him.

The Star reported that he offered her RM500 to RM700 and said that it would only involve kissing, not sex. She refused him again and the man drove off in his car.

She returned to her workplace after that traumatic incident and lodged a police report against him the next day. The police arrested the suspect a week later and he was brought to court on Friday. The deputy registrar granted a remand order for two to 15 days.

Apparently the man even sent a third party to the pub to ‘settle’ everything via a payment offer.

“I feel insulted by the offer and my family told me to continue with this case as we have to stop him and we don’t want this to happen to another person,” she said. 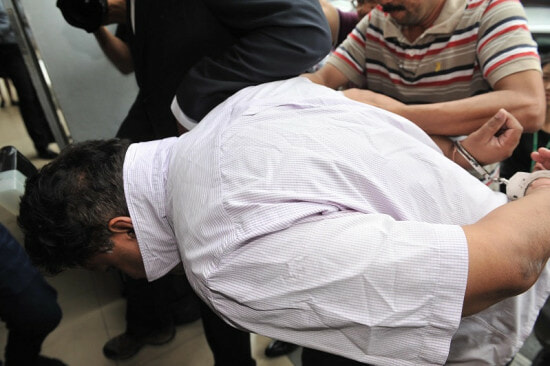 The police said that they are currently investigating the case under Section 354 of the Penal Code for assault on a person with the intent of outraging her modesty.

Let’s hope this man receives the appropriate punishment for violating and traumatising this woman. 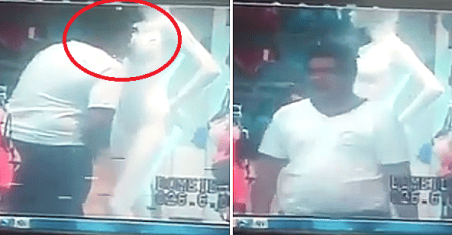